Avid constitutional law adherent, Professor Kwaku Asare, has alluded that a Member of Parliament’s (MP’s) privileges must not be subject to any court action for the work he does as an MP.

He explained that nothing he said in parliament, however outrageous, can be the subject of a legal suit and such a suit “directly” targets his work as an MP however, if he were to set another man’s house on fire or rape a woman or evade tax as alleged, there can be no talk of his immunity since charges do not directly target his parliamentary work.

According to him, the Speaker of Parliament, Prof Mike Oquaye, “got it wrong” in his letter asserting privileges of Mahama Ayariga, Bawku Central MP, who is before Justice Afia Asare-Botwe for tax evasion because he wanted scheduling of Mr Ayariga’s trial to be done without conflicting his parliamentary duties.

Prof Asare pointed to several provisions in the 1992 Constitution, Articles 117, 118, 122, which bordered on privileges and contempt of parliament, to buttress his case and insisted that the Speaker “completely misunderstood” the privileges and listed three articles the Speaker used.

“The laws are completely misunderstood including Articles 115, and 119 which the Speaker did not refer to directly in his letter. For Mr Ayariga to seek refuge in immunity when entangled in criminal process betrays a lack of understanding of the country’s laws and even the Speaker’s letter to the judge could be construed as contempt of court.

“This is because nobody can direct a judge in conduct of their work as principle of separation of powers proscribes in 1992 constitution. As MPs like to say, Parliament is a master of its own rules, they have met a judge and a court that is also master of their own course.

“The judge had her way in getting beleaguered MP to abandon the chamber of Parliament and head to court to beat the judge’s deadline on the hearing. She ruled that the Speaker’s ruling on Article 188 does not apply to Mr Ayariga, stressing he is an accused not a witness before the court. 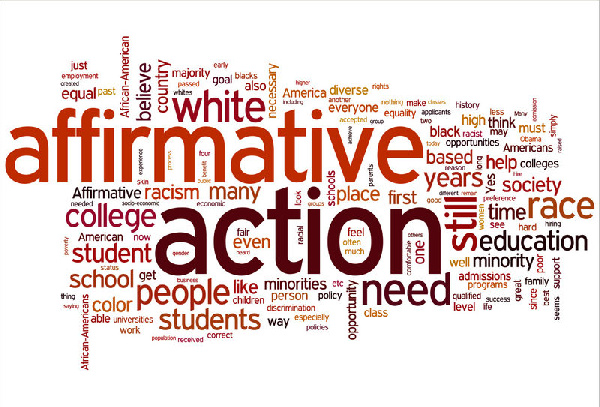