He explained that apart from the CHPS compound being placed at the doorsteps of the hard-to-reach communities, qualified health professionals, such as midwives and community health officers (CHOs), were stationed at the functional CHPS zones, to provide quality health care to the communities.

Dr Ofosu made the observation during a dissemination forum jointly organised by the GHS and the Japan International Cooperation Agency (JICA) last Friday in Bolgatanga.

It was to disseminate the successes and the challenges of the CHPS, focusing on the Life-course Approach (CHPS for Life Project), in Northern Ghana.

The event which was on the theme: “Project for Strengthening Community-Based Health Services focusing on the Life-course Approach in the Upper West, Upper East and Northern Regions (CHPS for Life Project)”, attracted health managers from the three regions.

The five-year project, which begun in 2017, and is expected to end in 2022, formed part of a technical cooperation agreement between the government of Ghana and JICA.

It is to accelerate the attainment of the UHC through the implementation of  CHPS, with focus on the life-course approach, which emphasises care for all ages–from conception to old age.

“Before the CHPS intervention, many  community members in the far-to-reach communities,  who were  in need of health care services, had to travel long distances to health centres and hospitals to access health care, but it is not so these days with the introduction of this innovations,” Dr Ofosu stressed.

Dr Ofosu commended JICA for supporting the training and building of the capacity  of CHOs  and provision of equipment to some CHPS  compounds and hospitals.

He said also praised  the  Korea International Co-operation Agency (KOICA) for supporting  at least 120 CHPS compounds in the region, and providing  vehicles and equipment for the CHPS project.

The Director General of the GHS, Dr Anthony Nsiah Asare, who is also the director of the project, said that the CHPS for Life Project, was a model for Ghana, and intended to accelerate the attainment of the UHC. 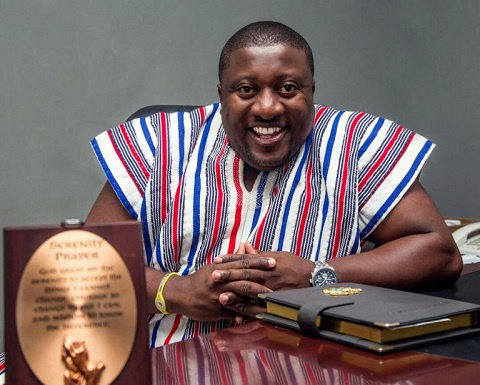 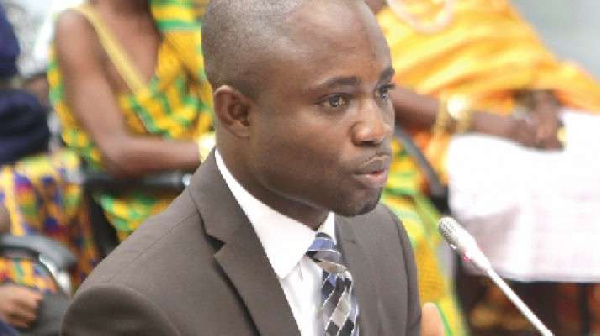