NAMIBIA are housed in a tough pool for the Total Africa Cup of Nations Egypt 2019 as they will be in Group D with giants of three former winners, Cote d’Ivoire Morocco and South Africa.

While many would expect the Brave Warriors to shiver at the sound of the group, their head coach Ricardo Mannetti is not one to tremble at the sight of a giant.

“We are used to being the underdogs,” the former midfielder who played a huge chunk of his professional career in South Africa confidently told CAFonline.com.

The Brave Warriors qualified for their first AFCON since 2008 and only the third in their history when they finished second in Group K behind group winners Guinea Bissau. Namibia had eight points – two wins and two draws, qualifying ahead of Mozambique on the head to head rule after finishing on equal points.

The Namibians lost heavily 4-1 to Zambia in their last qualification match in Lusaka and had their hands in their heads, tears rolling down their cheeks and thinking that qualification had escaped off their grasp, only to learn that Guinea Bissau had grabbed a late equaliser against the Mozambicans in Bissau to hand them a ticket to Egypt.

“It was a very emotional last day of qualification for us. One moment you are in, the next you are out… But ultimately it was such a joy for us to qualify. We are not here to make numbers. We are here to compete,” the tactician stated.

Namibia will be based at the Al Salaam Stadium in Cairo start their campaign against Morocco’s Atlas Lions on June 23 before facing South Africa in a regional derby on June 28 then finishing off the campaign against Cote d’Ivoire on June 30.

Manetti believes the team can go as high as they can get and is not quick to pen out particular targets.

“We have not qualified in 10 years and we know our place. We are here to enjoy the tournament. This is a familiar territory because we are used to playing the bigger and stronger teams and we know how to play against them,” Manetti noted.

“We will be the team to spoil things in Group D and we will be comfortable with that tag. It is the toughest group and every team there is strong. It will be tough for everyone.”

The tough task now for the 44-year-old tactician ahead of the tournament will be to prepare his team to deal with the might of the three other teams in the group and he hopes they can prepare well to bring their arsenal to Cairo.

“We need to prepare on the level of the big guns. We need to match their preparations; we can’t just prepare normally. We need to up our game and be fitter than them, run more than them and concentrate for the entire 90 minutes,” he said.

“We will make up an elaborate plan that will see us prepare in the best way possible to be ready for battle,” Mannetti further states.

Namibia have never gone past the group stages in their last two appearances at the tournament in 1998 and 2008. In 1998, they were also grouped with Cote d’Ivoire and South Africa. They lost 4-3 to the Ivorians with Mannetti scoring one of the three goals in the loss. Namibia was headed to pick out a point in the game before Lassina Diabate scored a winner for the Ivorians seven minutes from time.

They drew 3-3 with Angola in their second group match before losing 4-1 to neighbours South Africa in the final tie with Benni McCarthy scoring all four for the Bafana Bafana.

In 2008, they also finished bottom of the group with just a point off a group that had Morocco, who they face again 11 years later. They lost massively 5-1 to the Atlas Lions before going down by a solitary goal against Ghana and finishing off the group stage matches with a 1-1 draw against Guinea. 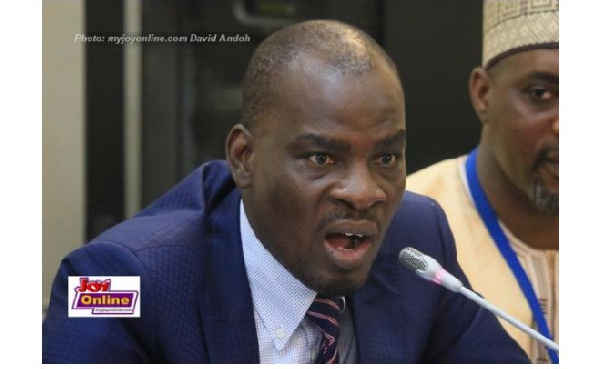 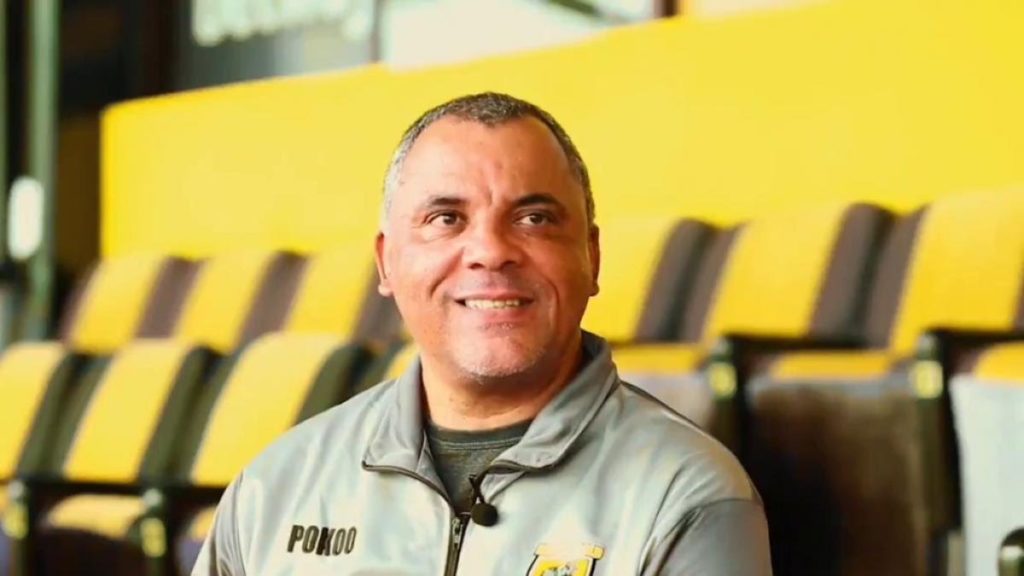 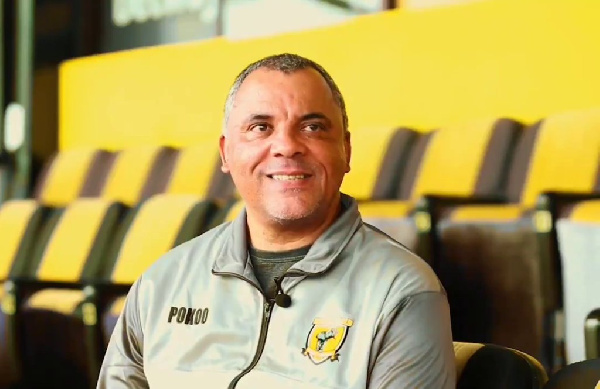 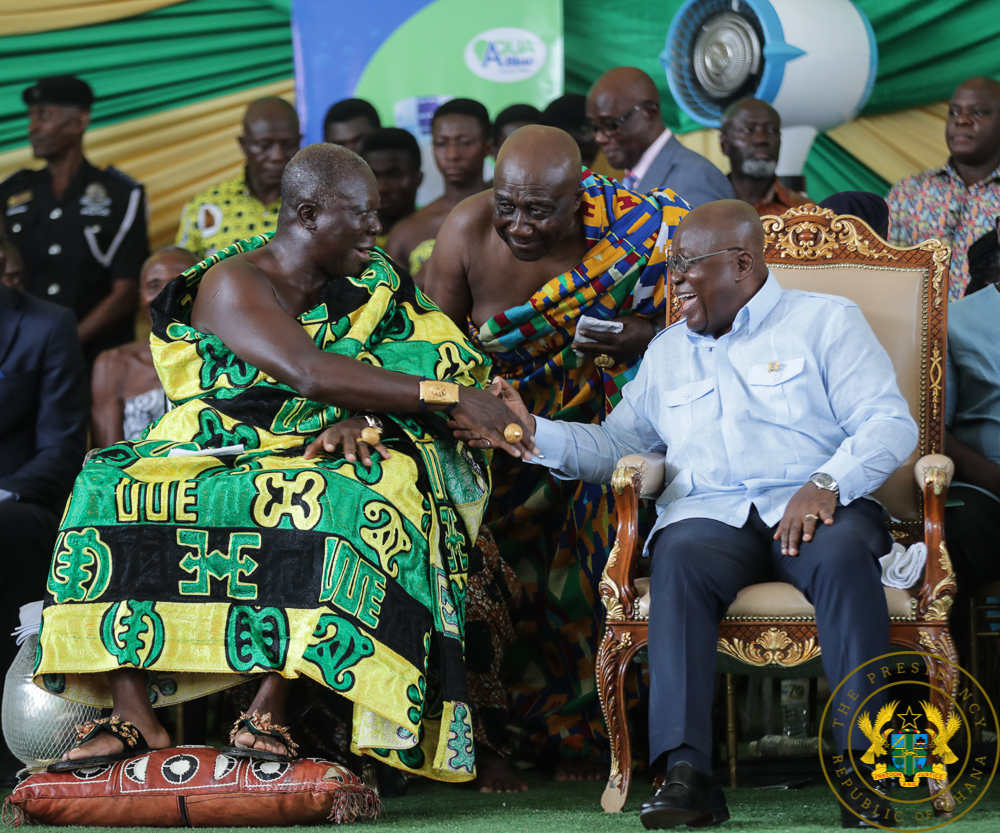 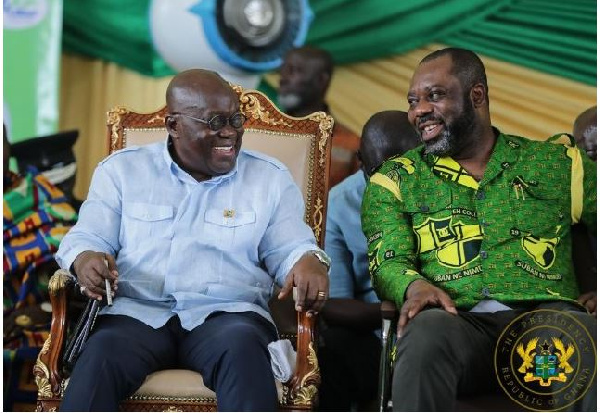