Six Hundred and Thirty seven delegates, out of a total of 1,354, at the weekend gave Augustus Nana Kwesi Andrews, the incumbent Ashanti Regional Chairman of the National Democratic Congress (NDC), the mandate to lead the party for the next four years.

The Chairman beat his closest contender, Lawyer Evans Amankwah, by 65 votes for his re-election. The former Regional Chairman, Yaw Owusu Obimpeh’s comeback bid was not successful, as he managed only 137 votes, while the former Ashanti Regional Security Co-ordinator trailed with a miserable four votes.

In a post-election speech, Nana Kwesi thanked the delegates and constituency executives for the confidence reposed in him to lead the party in the region for another four-year term.

He disbanded factionalism in the NDC once the election was over, and called for unity to enable the party work towards victory in 2024.

The Chairman noted that the Ashanti Region was the decider of the 2024 elections, and urged all to work harder than before to win more parliamentary seats in the region 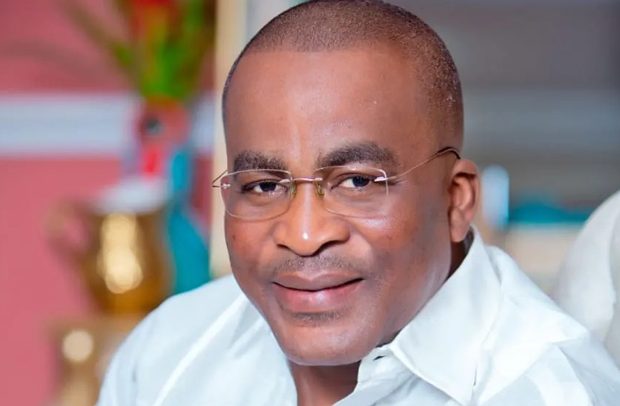 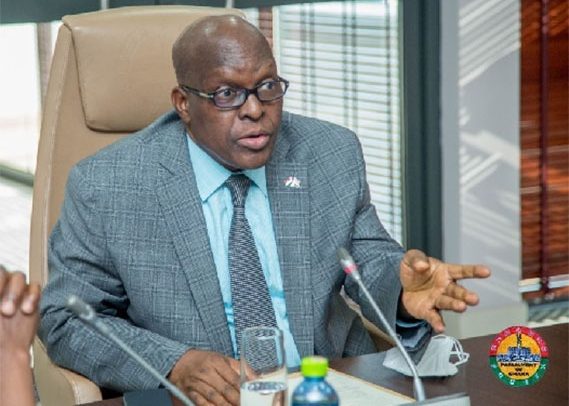 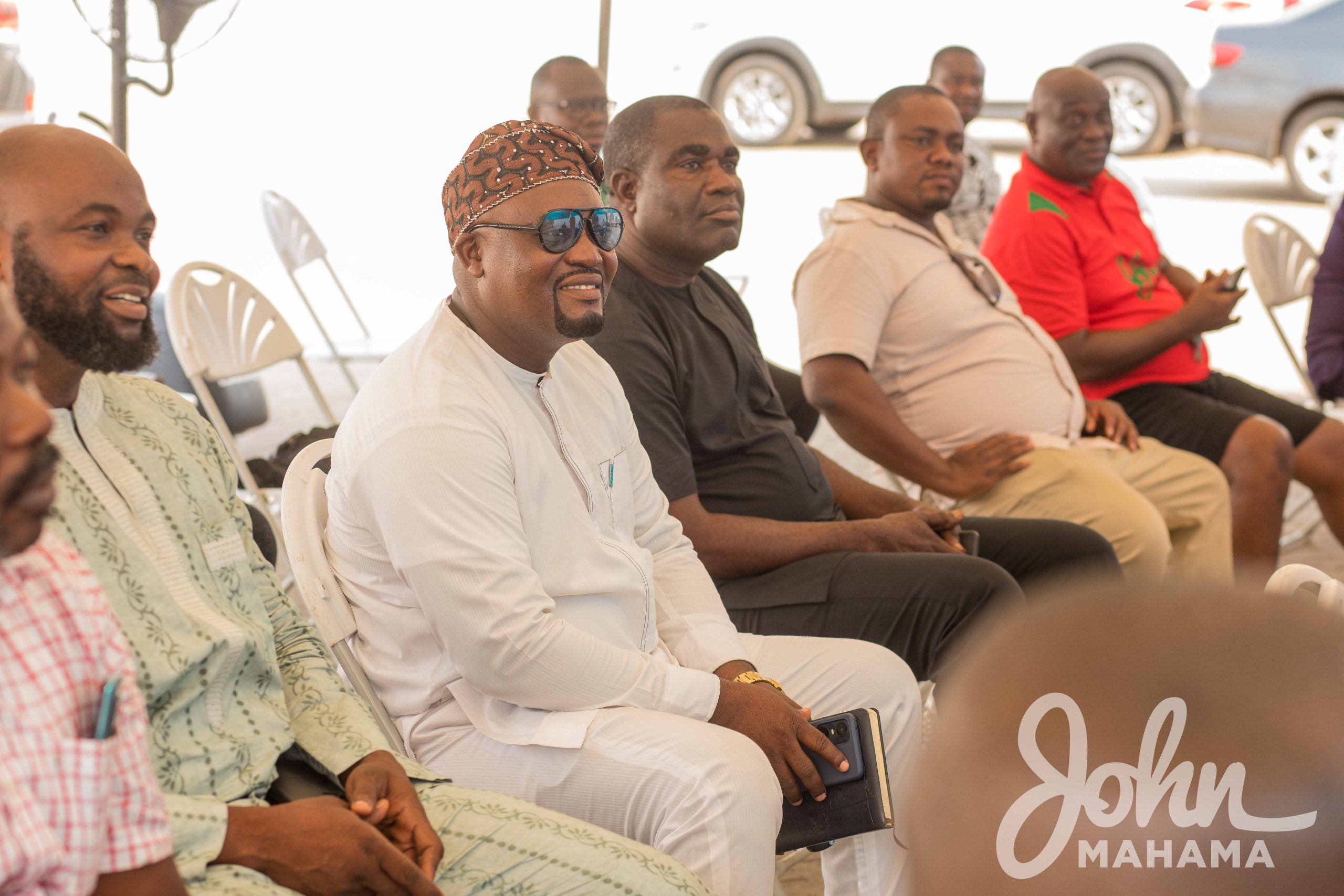 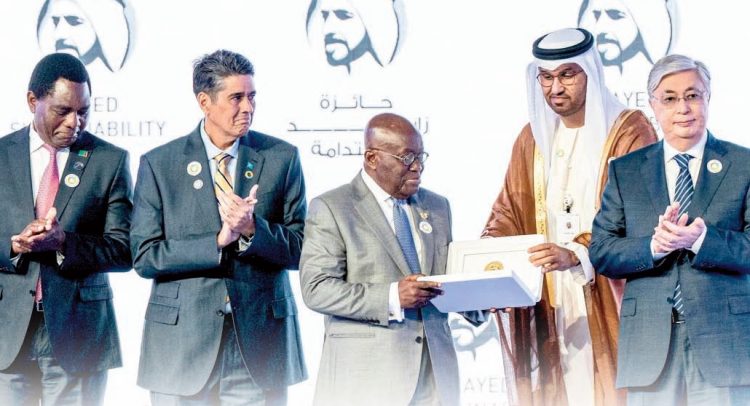