The latest round of stress came after the Bank of Ghana cancelled a planned forex auction, causing the currency to spike. The bank has been taking a range of measures to stem the currency’s year-long spiral, including an unsuccessful crackdown on unlicensed currency sellers.

It has also been buying dollars directly from mining companies to shore up its reserves, starving the market of much needed liquidity. Against that backdrop, we expect the Cedi to remain under pressure in the near term, possibly weakening beyond the 14.50 level.

While the amounts offered so far are insignificant compared to the billions needed for vulnerable populations to tackle the climate crisis, other potentially meaningful initiatives are afoot at COP27.

The G7 nations are set to launch a ‘Global Shield’ fund that will provide support to 58 developing countries impacted by climate change, while the African Development Bank is proposing that vulnerable countries establish local green banks to provide faster funding for renewable energy projects.

Significant FX inflows to African countries could help boost local currency markets, though based on the track record of unfulfilled pledges, volumes materialising risk being considerably lower than levels being called for.

Naira recovery unlikely to sustain
The Naira appreciated against the dollar, recovering to 813 from a record low 865 at last week’s close after the rush to convert soon-to-be-abolished high-value Naira notes into dollars slowed.

UAE flag carrier Emirates has suspended flights to Nigeria again less than two months after lifting a previous suspension that it put in place because it was unable to repatriate $85m of funds trapped in the country. The airline said the move was to mitigate against further losses.

While Nigerian Bureau de Change operators have confirmed reduced demand at current parallel market levels, we expect dollar appetite to pick up again in the coming days and the Naira to resume its recent slide.

Risk-on mood lifts Rand
The Rand strengthened against the dollar, trading at 17.72 from 17.90 at last week’s close as global risk sentiment improved—though we expect that risk-on rally to be limited amid concerns about global commodity prices.

On the domestic front, embattled South African power utility Eskom said that planned rotational power cuts will continue until 2027, with its ageing power stations also being disrupted by sabotage.

The government this week signed a $600m loan agreement with Germany and France to finance clean fuel development in the country.

We expect the Rand to continue trading in line with global risk sentiment in the week ahead.

Away from COP fanfare, Egypt Pound halves in value

The Pound slumped to a fresh low against the dollar, trading at 24.42 from 24.26 at last week’s close. The currency has now lost more than half of its value against the greenback since the start of the year.

Egypt’s financing challenges are being exacerbated by $6bn of upcoming external debt maturities next year and a further $9bn of maturities in 2024, Fitch said.

Despite a flutter of finance deals announced at COP27 in Sharm el-Sheikh this week, continued foreign exits overall are likely to cause the Pound to weaken further against the dollar in coming days.

The weakening has resulted in higher import costs of raw materials for manufacturers, as well as higher food, transport and household commodity prices more broadly. Annual inflation jumped to 9.6% in October from 9.2% in September.

FX reserves fell again to $7.21bn from $7.29bn a week earlier as the central bank took action to prevent a steeper Shilling decline. We expect that dynamic to continue over the next seven days.

Ugandan Shilling gains on stronger economic data
The Shilling strengthened marginally against the dollar, trading at 3770 from 3786 at last week’s close after output and new orders grew and employment expanded for the first time in five months, according to Stanbic Bank.

Concern is rising over the country’s Ebola outbreak, with schools expected to close for the holiday period two weeks earlier than planned after eight children died of the disease.

At least 53 lives have now been claimed in total, with the World Health Organization warning there is a moderate risk of the virus spreading outside Uganda, with neighbours Kenya, South Sudan, the Democratic Republic of Congo, Rwanda and Tanzania all on alert. We expect the Shilling to weaken near term as rising costs of electricity, fuel and water put pressure on inflation.

Tanzania pitches $18bn renewables plan at COP
The Shilling was unchanged against the dollar, trading flat at 2332. Tanzanian President Samia Suluhu Hassan this week travelled to the UN’s COP27 climate conference in Egypt to pitch an $18bn plan to finance renewable energy projects in Southern Africa.

That followed her recent trip to China, where she sought to boost trade between the two countries, with annual Chinese exports now expected to increase to $1bn from their current level of $600m.

Tanzania’s government said the economy is forecast to grow 4.7% this year and a further 5.3% in 2023, with Finance Minister MiguluNchemba seeking to raise the government’s spending budget by 4.4% in the next financial year. We expect the Shilling to remain steady against the dollar in the near term. 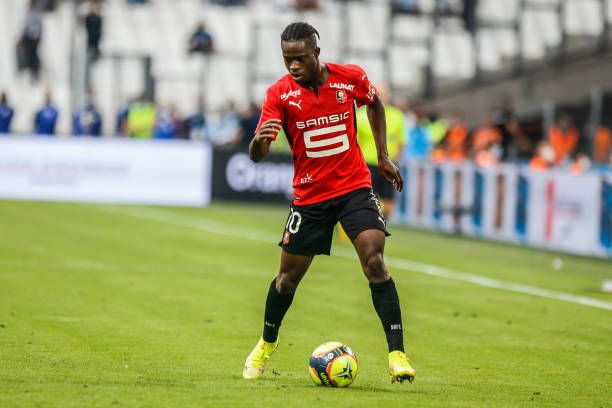 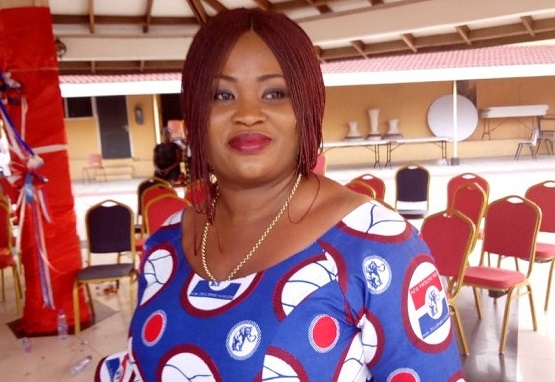 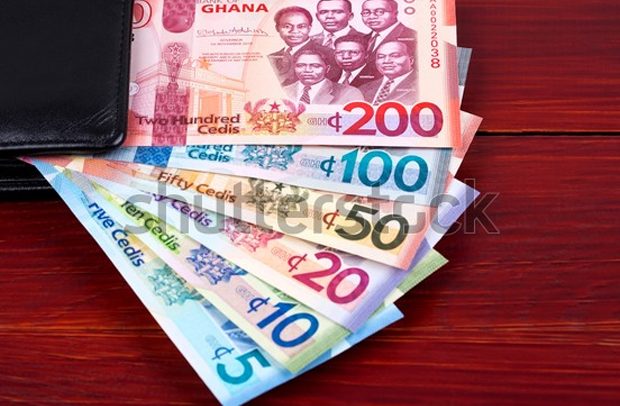 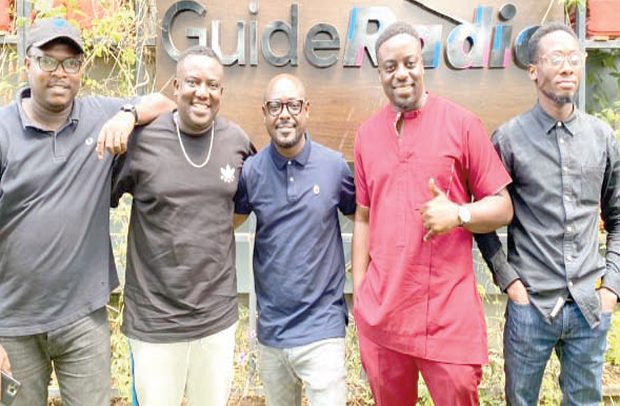 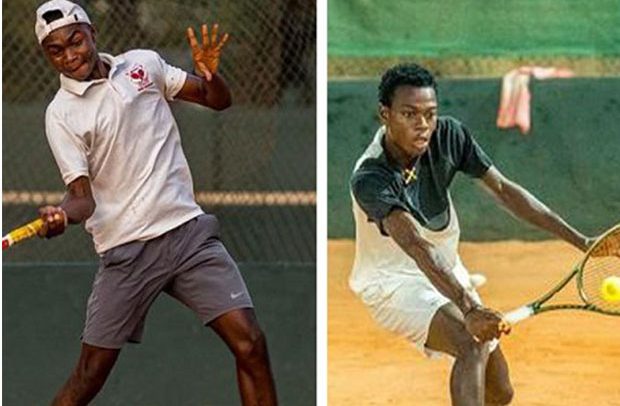