Sunak has taken a much more positive tone towards Macron than his short-lived predecessor Liz Truss, who infamously refused to say whether the president was a friend or foe.

The leaders met on the sidelines of the UN’s COP27 climate summit in Egypt, with Sunak under pressure from days of bad headlines on the fate of migrants holed up in one UK detention centre.

“It was great to meet President Macron to talk about not just tackling illegal migration but the range of other areas in which we want to cooperate closely with the French on,” he told UK media.

They also discussed climate commitments at COP and the war in Ukraine, agreeing to support the “vital needs” of the Ukrainian armed forces through the winter months, the Elysee said. 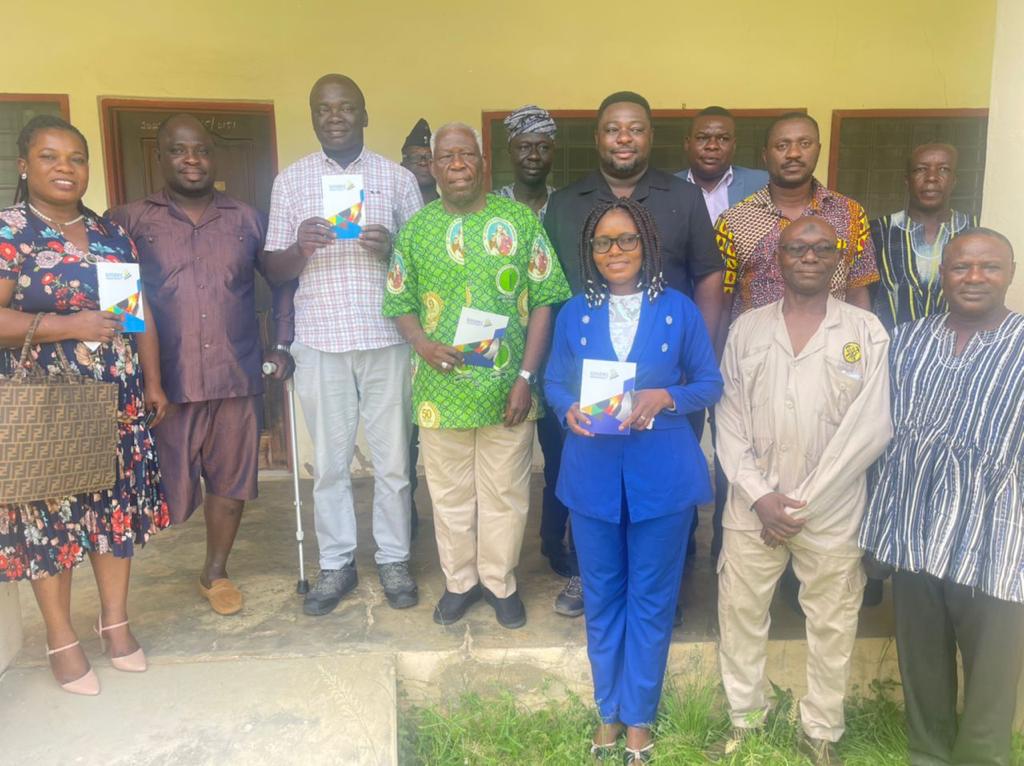