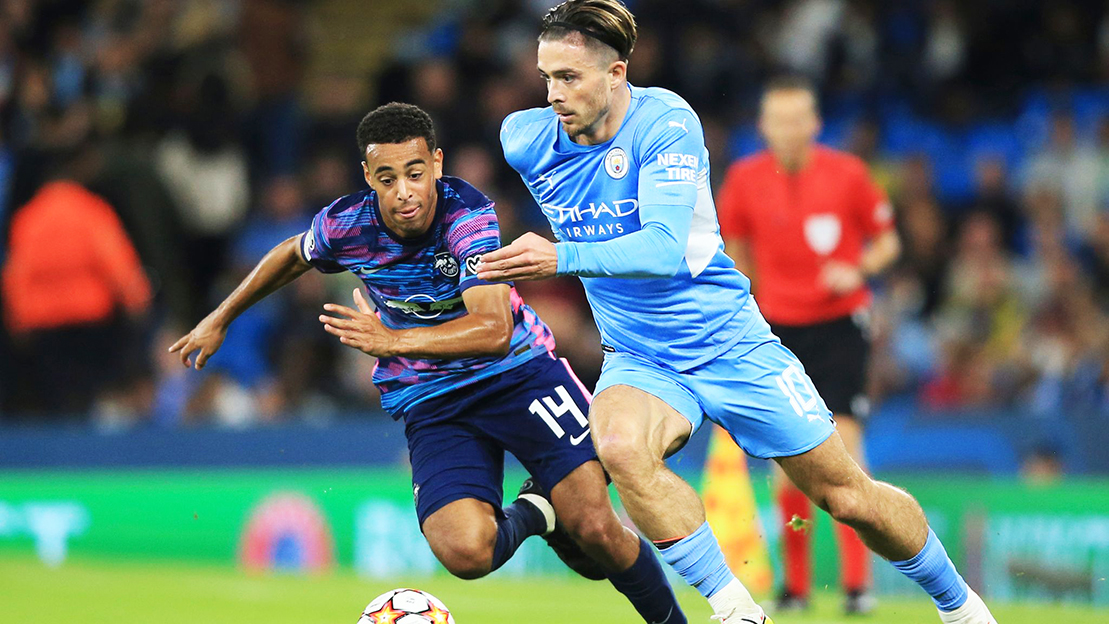 Liverpool have been handed the toughest test of all the English sides in the last 16 after being drawn with Real Madrid in a repeat of the 2022 and 2018 finals.

Tottenham were also given a tricky tie as they will play AC Milan, while Chelsea take on Dortmund and Manchester City face Leipzig in the draw, held on Monday morning.

Jurgen Klopp’s side, who will be cursing finishing second in their group, will be looking to avenge their defeat to Real in the final in Paris in May.

It is the fourth time in six seasons that six-time winners Liverpool have taken on Real Madrid in the Champions League.

Two of those occasions have been in finals, with Real Madrid winning both in 2017-18 and 2021-22.The Spanish champions also knocked Liverpool out in the quarter-finals in the 2020-21 season.

Liverpool fans will be disappointed by the draw as the Reds have struggled for consistency in the league this season – although they earned a vital 2-1 win away at Spurs on Sunday.

But they will look to rectify their form ahead of their last-16 clash with the LaLiga giants, who are currently second in their league.

They reached the final in 2020-21 but lost 1-0 to Chelsea before being knocked out by Real Madrid in the semi-finals last year.

As one of the seeded teams, City will play away from home at the Red Bull Arena in the first leg, before welcoming the German outfit to the Etihad Stadium for the second leg.

City – who have reached the knockout stage for a tenth consecutive season having topped Group G – will be eager to prove their worth in the Champions League.

They will need to bypass Leipzig, who qualified for the last 16 by finishing as runners up in Group F, to take a step closer to the silverware. 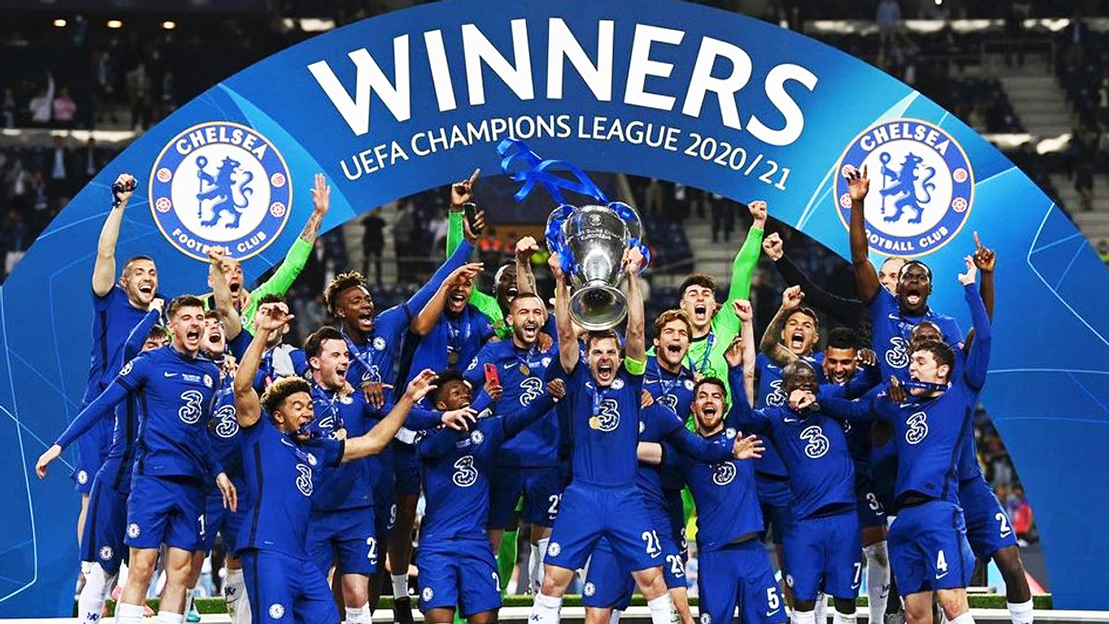 Chelsea topped their group following wins over Italian champions AC Milan. But they are currently winless in their last four following Sunday’s disappointing 1-0 defeat to Arsenal and will need to improve if they are to reach the quarter-finals.

Tottenham go up against AC Milan

Tottenham – who have returned to the Champions League knockout stages for the first time in three seasons – will go up against AC Milan. Antonio Conte will be delighted with the draw considering he has won more matches in all competitions against Milan than he has versus any other side in his managerial career. It is a return to Italy for manager Antonio Conte, who managed AC Milan rivals Inter between 2019 and 2021 before joining Spurs. 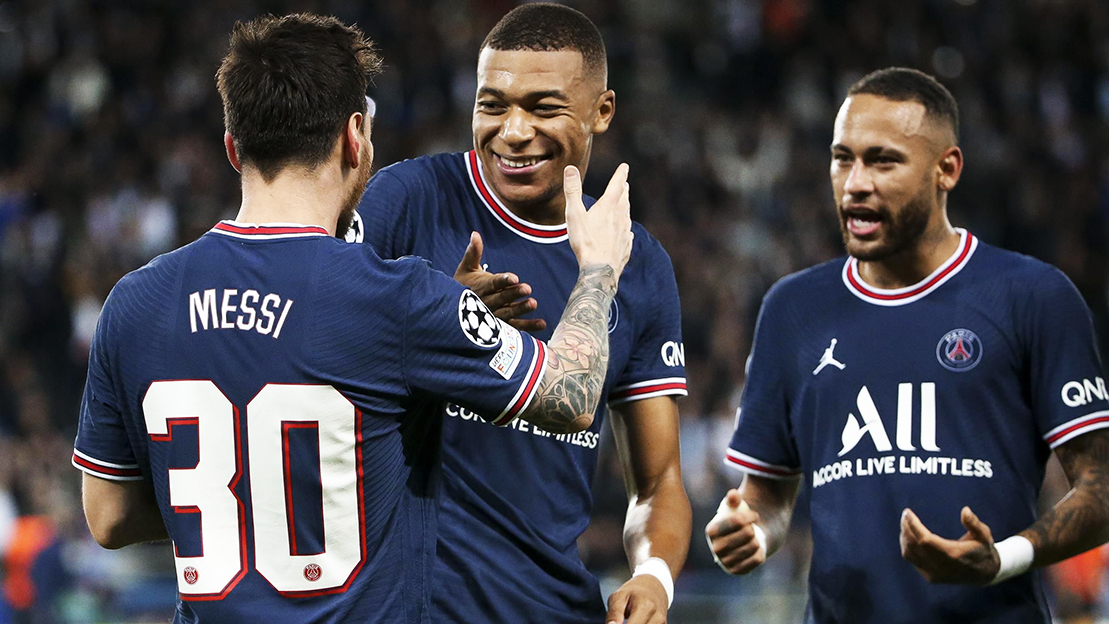 Paris Saint-Germain will also take on Bayern Munich in a highly anticipated last-16 clash, while Inter Milan face Porto. Paris St-Germain have not lost a competitive game since March and are bidding for a first European crown with stars Lionel Messi, Neymar and Kylian Mbappe part of the squad.

Inter Milan have had their fates decided and Simone Inzaghi’s men will face FC Porto in the Champions League Round of 16. Porto are an excellent team and as we saw over the weekend, Inter can lose to mid-table teams at any time. The bad news is that Porto are anything but a mid-table team. The Portuguese squad currently sit second in Liga Portugal and finished top of their group in the Champions League Group Stage.

In the other ties, Eintracht Frankfurt were drawn with SSC Napoli, while Club Brugge will take on Benfica. Italy’s Serie A leaders Napoli take on Frankfurt with their only defeat so far this season coming in the final group-stage match against Liverpool. Portuguese side Benfica, who face Club Bruges, went through as group winners after an injury-time sixth goal over Maccabi Haifa moved them level with Paris St-Germain in all scenarios and they took top spot by scoring more away goals in the group. 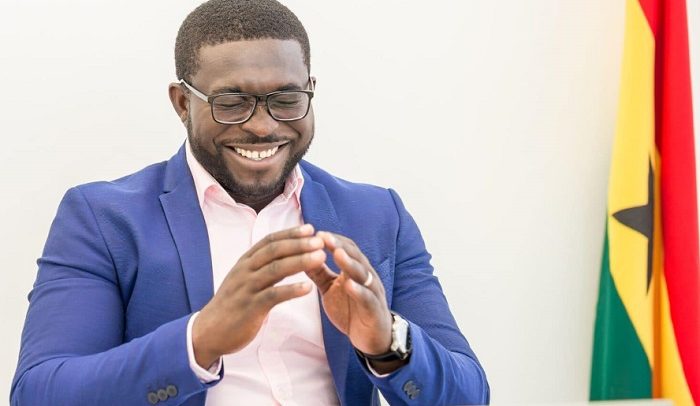 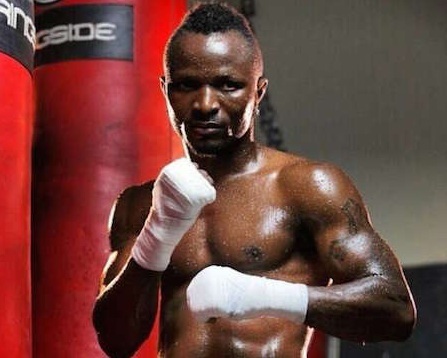