A SEKONDI High Court, presided over by Justice Richmond Osei Hwere, has struck out an election petition brought by National Democratic Congress (NDC) parliamentary candidate for Essikado-Ketan, Dr Grace Ayensu Danquah, against her New Patriotic Party (NPP) opponent, Mr Joe Ghartey and the Electoral Commission. The decision was based on application for discontinuance of the case filed by the plaintiff on October 14, 2022.

The court had scheduled October 31, 2022 for Case Management Conference (CMC) after the same court in its last adjournment had ordered the 1st respondent to file his Witness Statement (WS).

However, when the case was called for the CMC as scheduled for the day, Counsel for the petitioner, David Ametekpe moved the notice for discontinuance of the case.

Counsel Ametekpe told the court he has been instructed by his client to file notice of discontinuance and that, the parties in the petition have both been served.

The reason for the action, he told the court, had been stated in his notice before the Judge.

However, he opined that discontinuing the matter did not mean they did not have evidence to support their petition, but his client believes time was far spent in determining the mater.

Emmanuel Tsibuah, who held brief for Frank Davies, as counsel for the 1st respondent, did not file any paper on notice to either object to the discontinuance.

However, he told the court that in as much as he was happy the petitioner had filed notice of discontinuance, he was not entirely happy, considering where the case had reached. He said though they were not opposed to the notice, he wanted to bring two things to the attention of the court.

First, being the fact that paragraph 5 of the petitioner’s suit alleged that 1st respondent had not complied with pre-trial terms.

This, Tsibuah explained to the court that his client was not bound to file witness statement (WS) because they had the right not to testify at all and this was what they were going to tell the court for the matter to be determined on the strength of the petitioners processes filed.

But counsel for the petitioner objected to the cost as argued by the 1st respondent counsel. According to him, though issue of cost was at the discretion of the presiding Judge, the Judge should consider certain cost incurred by the petitioner in the suit.

For instance, he mentioned how the petitioner had to raise a security of GH¢20,000.00 and same file to pay for the appeal processes filed by the 1st respondent in the earlier objection to their petition.

In awarding a cost, Justice Osei Hwere said the petition was a Public Interest Matter (PIM) and that cost should follow the event and consequently arrived at a GH¢20,000.00 cost against the petitioner, in favour of both 1st and 2nd respondents.

The petitioner had filed the petition seeking annulment of certain results and re-run of some polling centres on grounds that there were several infractions on the day of the parliamentary election and collation of the results.

When the petition was filed, 1st respondent raised preliminary objection against it on the grounds that it did not comply with the orders governing election petition and invited the sitting Judge to strike out the case.  After arguments and counter arguments, Justice Richmond Osei Hwere overruled the applicant respondent’s objection.

Unsatisfied, 1st respondent filed an interlocutory appeal at the Court of Appeal in Cape Coast.

As the appeal was pending, the High Court ordered 1st respondent to file his Witness Statement in the petition and scheduled October 31 for the CMC, only for the petitioner to file notice of discontinuance.

The post NDC PC for Essikado: My Lord, I’m no more interested in the case appeared first on The Chronicle News Online. 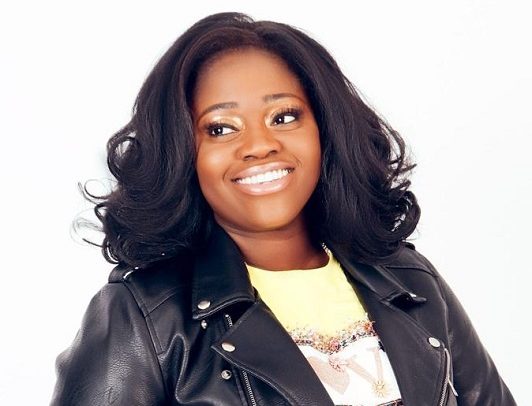 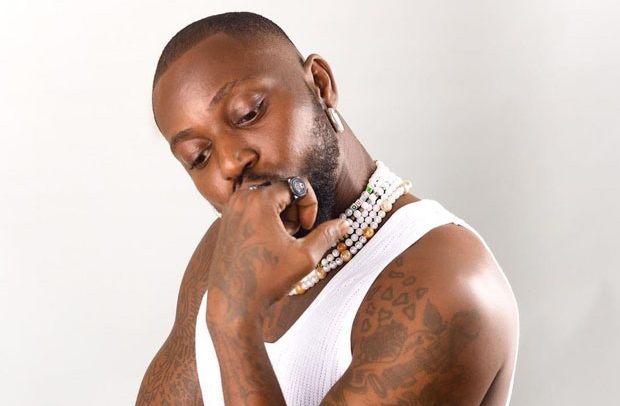 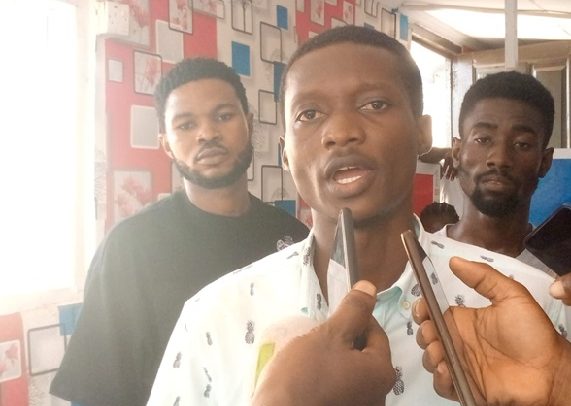 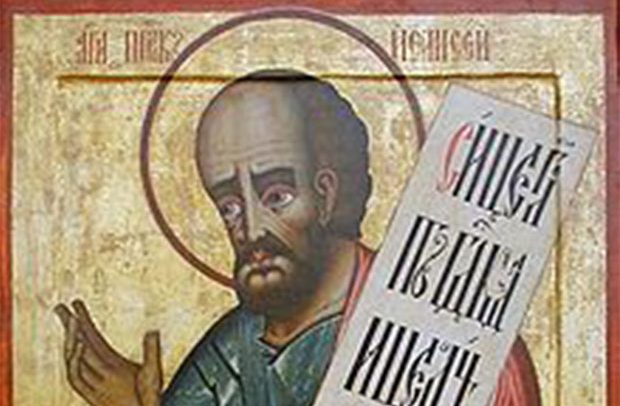 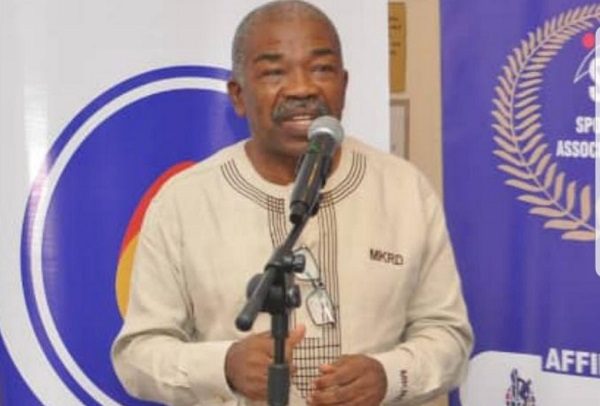