A Brothers of Italy politician who was once photographed wearing a Nazi swastika armband is among the junior ministers appointed in Giorgia Meloni’s government.

Galeazzo Bignami, named undersecretary at the infrastructure ministry, caused controversy after a photograph of him wearing the armband was published by an Italian newspaper in 2016. The photo dated back to his stag party in 2005, and after it initially emerged in the press he shrugged the gesture off as a bit of “lighthearted” fun.

Bignami, a 47-year-old lawyer, secured a second term in parliament in the late September general election won by a coalition led by Meloni’s Brothers of Italy – a party that traces its origins back to the neofascist Italian Social Movement (MSI).

On Monday Bignami said he felt “profound shame” over the Nazi armband photo while firmly condemning “any form of totalitarianism” and describing nazism as “the absolute evil”.

His appointment was condemned by the Italian anti-fascism association, Anpi, and opposition politicians. 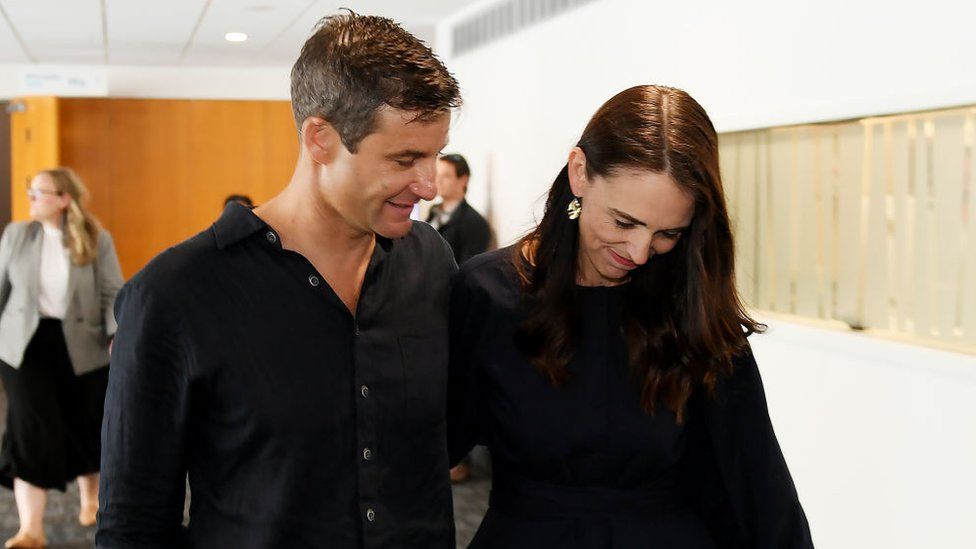