The two men whose convictions for the 1965 assassination of Malcolm X were overturned last year will receive $36m from the city and state of New York, their lawyer confirmed.

The tragedy of Malcolm X’s murder was felt all over the world, and compounded by the fact that it led to the convictions and imprisonment of two innocent, young, Black men in America.

The two men, Muhammad Aziz and Khalil Islam, always maintained they did not commit the murder. Aziz, 84, had sought $40m after serving about two decades in prison and more than 55 years after being wrongly blamed in the case that raised questions about racism in the criminal justice system.

Aziz is married and has six children. Islam, who died in 2009 at age 74, also spent more than 20 years in prison and was exonerated in November 2021.

His estate had also filed a $40m suit. They were released in the mid-1980s, but it was not until November 2021 that their names were fully cleared by the New York State Supreme Court. 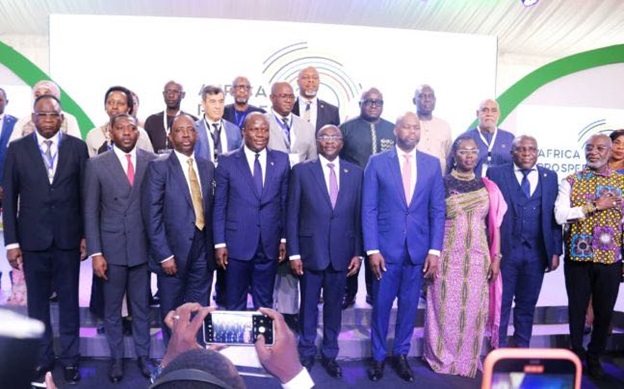 ‘AfCFTA To Lift 3m People Out Of Poverty