KiDi who is still in the news for his old tweets that led to public humiliation has finally opened up on it.

After apologising on social media and asked for forgiveness from those affected, the ‘Touch it’ hitmaker says National Democratic Congress (NDC) Twitter account resurrected those old tweets.

According to the VGMA Artiste of the Year, he initially had no idea where the old tweets came from but investigations revealed that they came from the NDC account.

Speaking in an interview on Angel FM’s which was monitored by The Chronicle, KiDi explained that usually issues of this nature appear when the individual involved has said or done something but in his case he doesn’t know circumstances that led to that.

“Later when we investigated, we realised that it came from an NDC account,” he told host of the show.

“They just went back and started searching for people who have said something about Mahama so that they will give them pressure to say something about Nana Akufo-Addo as well, because when Mahama came you spoke about him but with Akufo-Addo you are silent. It was just political,”KiDi added.

The agenda of the perpetrators was probably to compel him to speak against the current administration just as he criticized ex-President John Mahama but it escalated and “everybody was like KiDi too has said some foolish things before so let’s go dig them out.”

When asked how he has been coping with the incident, he replied that “it has been hard. I won’t lie to you, I don’t want anybody to go through this because it is tough.” 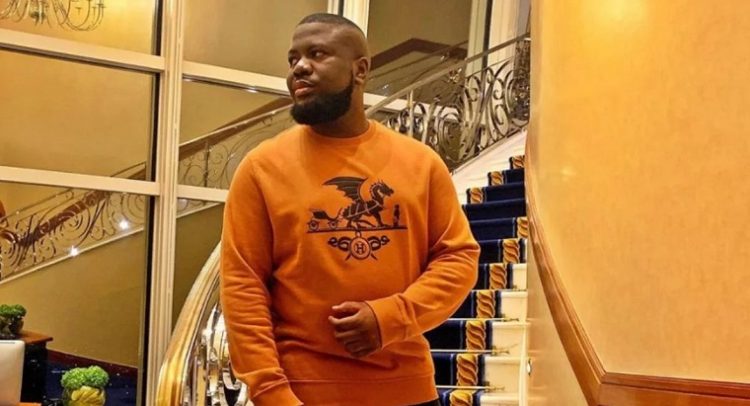 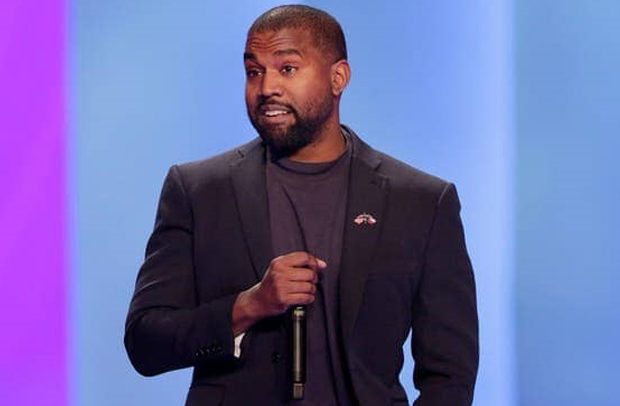 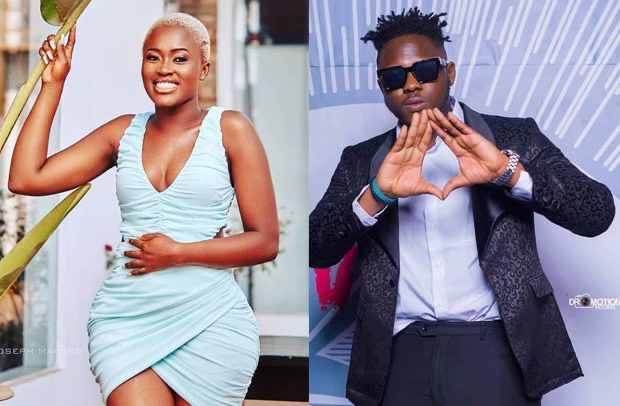 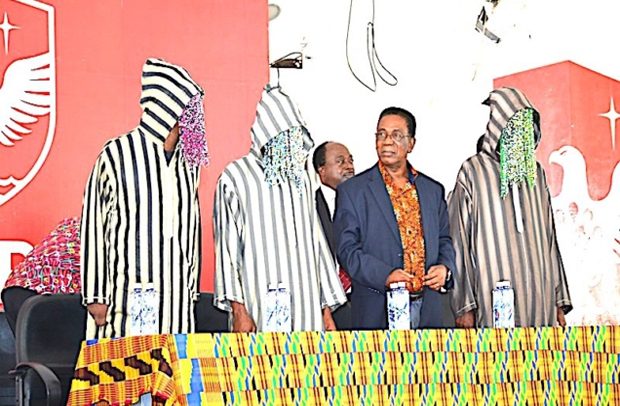 My Time With Anas