A Federal High Court in Damaturu, Yobe State on Wednesday ruled that Nigeria’s Senate President, Ahmad Lawan, is not the candidate of the ruling All Progressives Congress (APC) for Yobe North Senatorial District in next year’s election into the National Assembly.

The court ruled that Bashir Machina is the authentic candidate of the party having won the legally recognised primary supervised by the Independent National Electoral Commission (INEC).

The court ruled that Mr Lawan did not participate in the legally recognised primary election of the APC to select its candidate in the election held on 28 May.

With the ruling, Mr Lawan, a former university lecturer, will not be holding an elective office for the first time since 1999 when he was elected as a member of the House of Representatives for Bade/Jakusko Federal Constituency of Yobe State.

Mr Lawal did not participate in the original APC Yobe North primary because he was contesting to be the party’s presidential candidate.

Having failed to secure his party’s nod to run for president, Mr Lawal tried to reclaim the party’s ticket for Yobe North, a district he has represented since 2007.

Despite Mr Machina’s victory at the 28 May primary, the leadership of the APC submitted Lawan’s name as candidate for the district.

Mr Machina kicked and filed a suit praying the court should rule that he was the bona fide candidate of the party. He also asked the court to order the INEC to include his name in its final register of candidates for the National Assembly election.

INEC had refused to recognise either Mr Lawal or Mr Machina insisting it would only recognise the candidate the court rules was the authentic candidate of the party for the district.

Court orders INEC to resume CVR until 90 days to election 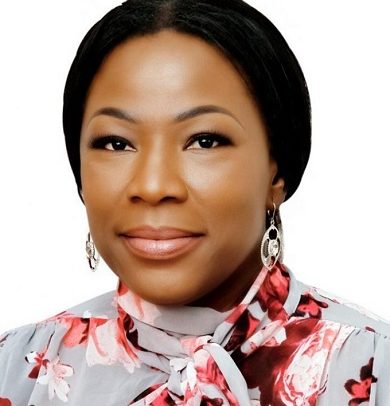 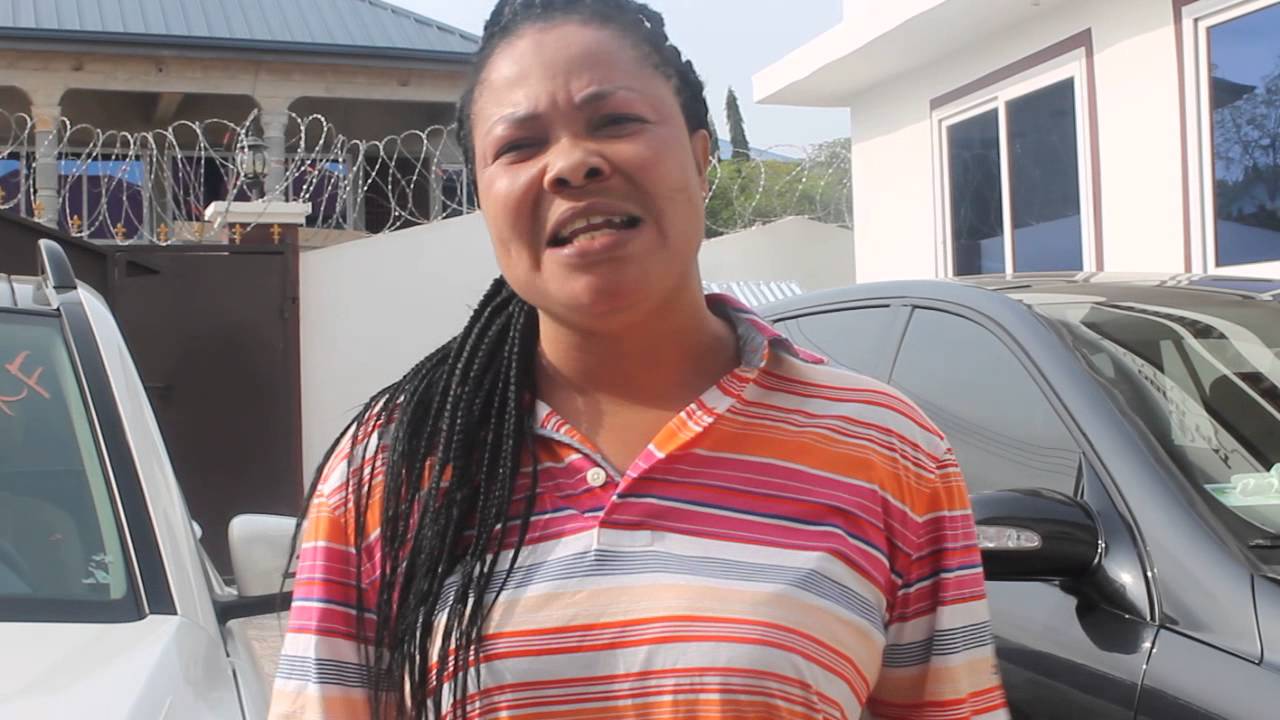 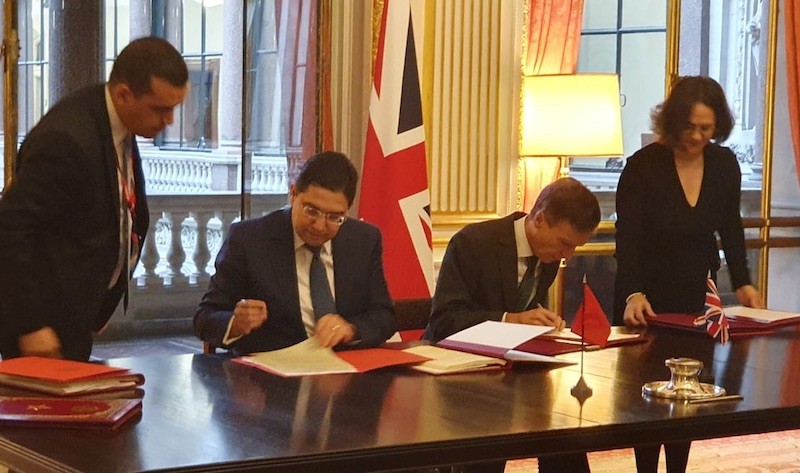