Italy’s Serie A is set to have its first match officiated by a woman after the country’s referee association AIA confirmed on Wednesday that Maria Sole Ferrieri Caputi would take charge of a game this weekend. In July Ferrieri Caputi was promoted to the top rung of Italian football’s match officials and local media report that she will be assigned Sassuolo’s home clash with Salernitana on Sunday afternoon.

Speaking at a press conference in Rome he did not confirm which match Ferrieri Caputi would be given.

“Maria Sole will make her Serie A debut on the basis of her merit… We don’t hand out privileges, Maria Sole has earned this, and it’s a success for the whole refereeing sector.”

Ferrieri Caputi refereed in the third-tier Serie C last season but she has already refereed a match featuring a Serie A side, when Cagliari played Cittadella in the Italian Cup in December last year.

The 31-year-old also officiated the latter team’s Serie B match with SPAL two months before.

Women referees are becoming increasingly common in the men’s game, with three selected for the upcoming men’s World Cup in Qatar. 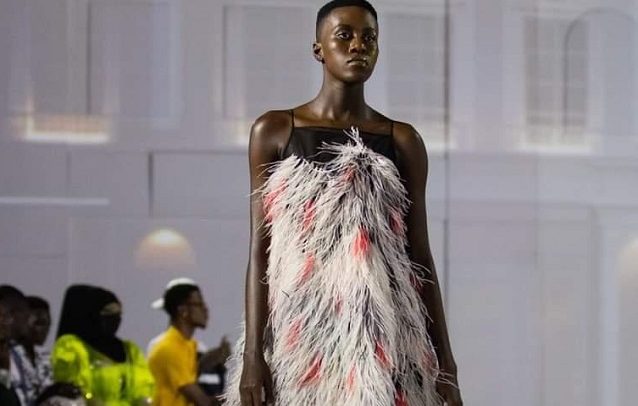 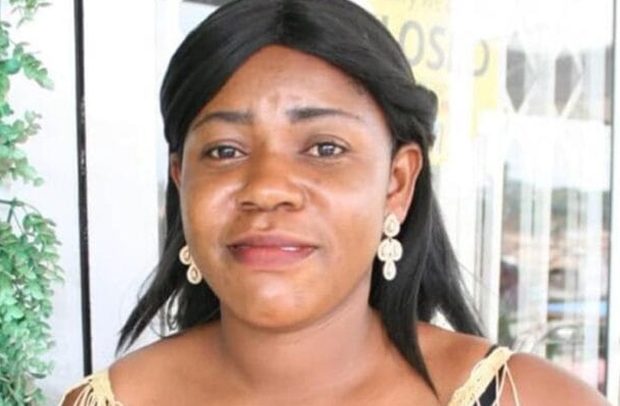