The Bank of England has said it will step in to calm markets after the government’s tax-cutting plans sparked a fall in the pound and caused borrowing costs to surge.

It warned that if the market volatility continued there would be a “material risk to UK financial stability”.

It comes after the currency hit a record low on Monday following the chancellor’s mini-budget, which pledged $45bn worth of tax cuts, funded by borrowing, as part of a plan to boost economic growth.

Concerns over whether the plan will work, means investors have been demanding much higher interest rates to lend to the government through Treasury bonds or “gilts”. But the Bank now hopes to lower these prices by stepping in as a buyer.

Gilt yields fell back after the bank’s intervention.

The Bank has already said it will “not hesitate” to hike interest rates to try and protect the pound and try and stem surging prices.

The post Bank of England steps in to calm markets appeared first on The Chronicle News Online.

England beat Senegal to set up France in quarters 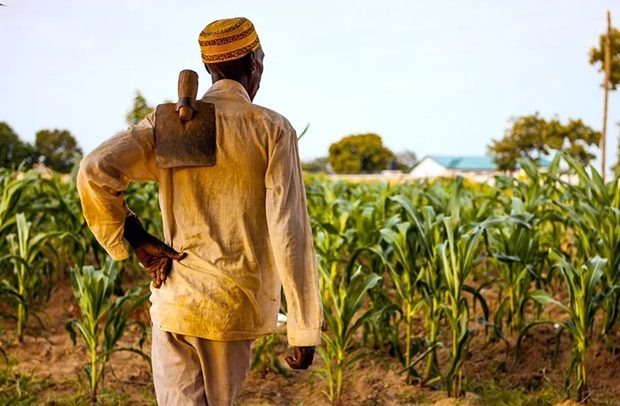 Sustain PFJ Markets In The Interest Of Rural Farmers

Step in to save passengers and consumers!

Scotland and England to meet at Hampden next year