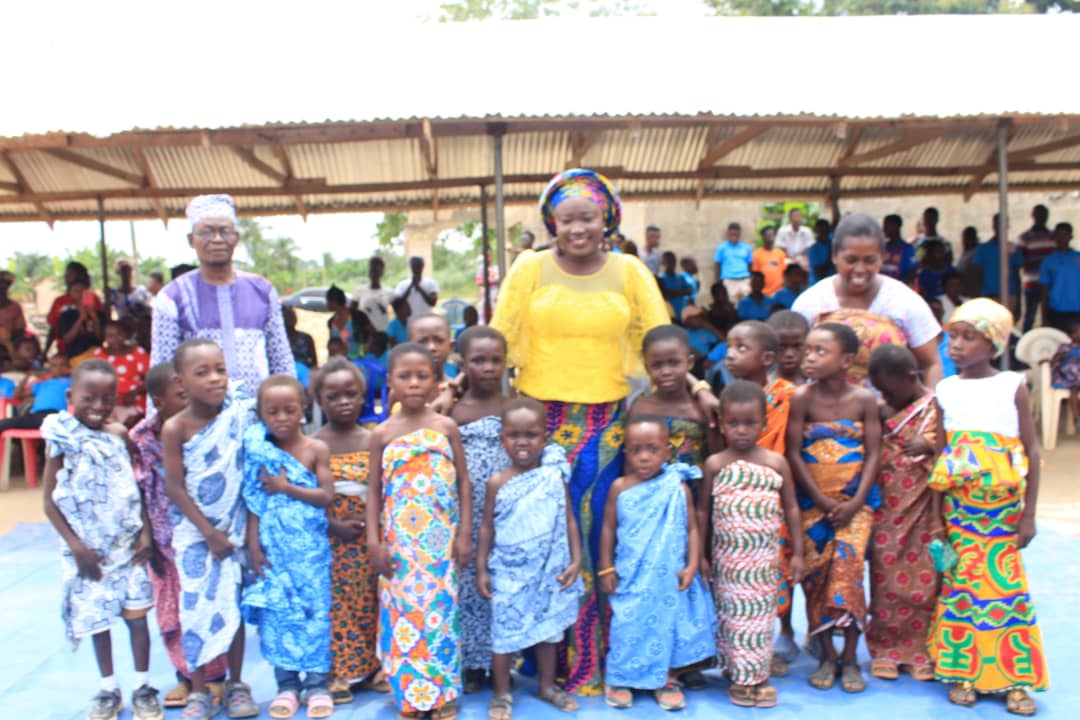 Rev. Dr. Love Konadu, President of Mama Love Foundation, an Obuasi-based Non-Governmental Organisation, has expressed her disgust over the rate at which school children at Wrowroso, a farming community in the Amansie Central District of the Ashanti Region, are involved in galamsey (illegal mining) activities at the expense of their education.

She said it was a worrying situation to have children risking their lives and education in their quest to make quick money from illegal mining activities. As a result, her organisation intended to partner the school authorities to arrest and prosecute parents whose wards engage in illegal mining.

Rev. Konadu raised her concerns at a fund-raising event held by teachers and school authorities, in collaboration with the Wrowroso community to support the Kindergarten section of the Wrowroso D/A Basic School.

She recounted an incident of last year when two second year Junior High School (JHS) pupils of the local DA Basic School reportedly died in a galamsey pit during an illegal mining operation.

She condemned children of school going age who skipped school to work at galamsey sites, as something that had become rampant at mining communities in the country.

The Head of the organisation, which supports the vulnerable and less-privileged in society, said the responsibility lay with parents to ensure that their children were always in school, and pleaded with them to prioritise the education of their wards, stressing “we cannot allow our children to risk their lives and futures by going to galamsey sites.”

She pledged to support the school by procuring teaching and learning materials for the Kindergarten, and regular visits to make sure the children were always in school, while entreated all stakeholders to assist the school.

Mr. Prince Aboagye, Headmaster of Wrowroso DA School, explained that the school children used to travel several kilometres to nearby villages, including Fenaso and Adinkra, to access Junior High School education, since the only school in the community was up to class six, which affected the children who felt tired and exhausted after making that long journey, hence, could not frequently avail themselves in school.

The Headmaster said he started the Junior High School with 16 students, with the first batch completing in 2020 with aggregate 14 as the highest mark, and aggregate 22 being the lowest attained that year, and that the performance had been improving.

He also mentioned that one of the ways the community had been able to keep the children in school was to build a three-unit JHS block, hence, the community initiated the project, but at a point needed the intervention of an Obuasi-based businessman known as Agya Asamoah and the Mama Love Foundation to continue the project.

He was optimistic that the project, when completed, could lessen the burden of pupils studying in the makeshift facility provided by the school. 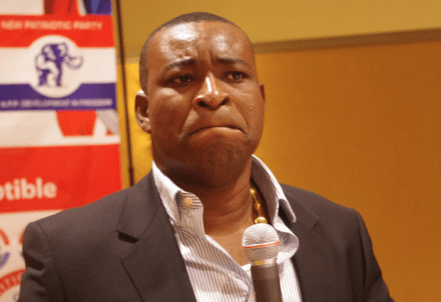