Under the accord, signed in the Qatari capital, Doha, on Monday, talks aimed at paving the way for a presidential election will start on August 20.
Since March, Qatar has been mediating between opposition groups and the military government of Mahamat Idriss Deby Itno, a general who seized power after his father died in a battle with rebels last year.

But the Front for Change and Concord in Chad (FACT), the main rebel group, said it would not sign the deal despite last-minute efforts by Qatar’s mediators.
In a statement released in Doha before the deal was signed, FACT said it “rejects the accord that will be put to signatories on Monday”.

It added that the participants in the national dialogue would not be treated equally and demanded a new committee be set up to organise the talks, as well as the release of rebel prisoners from government prisons. Chad has had little stability since its independence in 1960, and the coming talks are being widely watched. 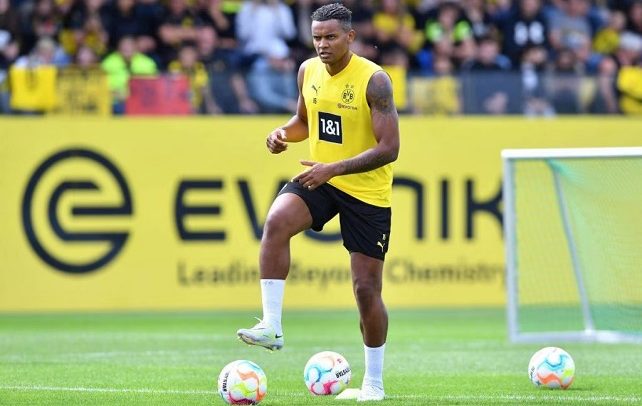