;
Opinion
Home » Ghanaian Chronicle » Wed 06th Jul, 2022 » We need a Secretary of Climate to help save the World

Less than two weeks after the Sept. 11 attacks, former President George W. Bush appointed Pennsylvania Governor Tom Ridge the first director of homeland security. The next fall, Congress acted to create a formal Department of Homeland Security. In the two decades since, the White House has had a secretary and department responsible for coordinating efforts to defend our country and overseeing our defense against future terrorist attacks.

Now, to defend our country against global warming, we need a secretary of climate in charge of a Department of Climate Security. This needs to be a 10-year position to insulate the would-be secretary from the petty politics of the day. Just as for education, housing and urban development, and any other major policy area covered by a cabinet secretary, climate change and America’s mitigation efforts are too important to not have a responsible secretary and department.

In recent years, we have seen the threats of climate change grow more daunting as emissions levels have climbed. Scientists warn average citizens and world leaders in vain as our planet passes one milestone after another.

Now that our atmosphere contains more climate-warming CO2 than at any point in human history, we cannot afford to wait any longer to have a unified approach to address the climate crisis. And we need a department and secretary that can face the challenge head-on, unbound by old rules that allow toxins and particulate matter to be regulated but let CO2 and methane spew into the atmosphere unabated.

The results of our nation’s fractured approach to the climate crisis are apparent: we have no federal climate policy. Goals for vehicle emissions, mass transit, electrification, and every other plan to mitigate the worst impacts of climate change are spread across various departments, agencies, branches of government, and the private sector. A Department of Climate Security could coordinate these efforts across agencies just as Homeland Security does for national security and counterterrorism.

At the state level, the climate regulatory patchwork is even more chaotic. California has famously set the strictest emissions standards for decades. Conservative states, on the other hand, try to pass laws protecting the fossil fuel industry and slowing the transition to renewable energy.

Like we saw with COVID, a fractured approach does not work when the enemy is airborne. The rule is the same whether it’s a virus or a greenhouse gas. When one county or state was lax with its safety protocols, a deadly virus was free to spread, unaware of jurisdictional boundaries. It’s no different when one state electrifies its vehicles while another doubles down on oil and gas.

In my state of Louisiana, this lack of direction on climate policy comes with a hefty price. Gas export terminals, the behemoths that the fossil fuel industry calls “LNGs,” are being built to pump, refrigerate, and ship planet-cooking methane gas. With a lifespan of a few decades, these terminals could continue to warm our air and seas past mid-century.

New terminals need to clear an environmental review process before their construction begins, but that process relies too much on old ways of thinking. Owners need to disclose how much their projects will pollute the air or disrupt local habitats, but climate is not at the center of the conversation. How could it be? If we had a department charged with moving the United States towards its climate goals and coordinating efforts across departments then how could permit applications for new fossil fuel facilities in the 21st century be taken seriously?

There’s no question that the U.S. needs to move to net zero carbon emissions as soon as possible, but so long as that effort is spread thin across multiple departments, progress will continue to move too slowly to save our planet from the worst effects of climate change. Let’s get unstuck, get serious, and appoint our first secretary of climate. 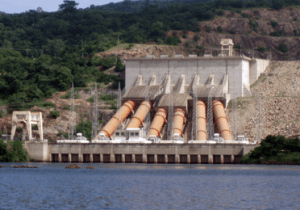 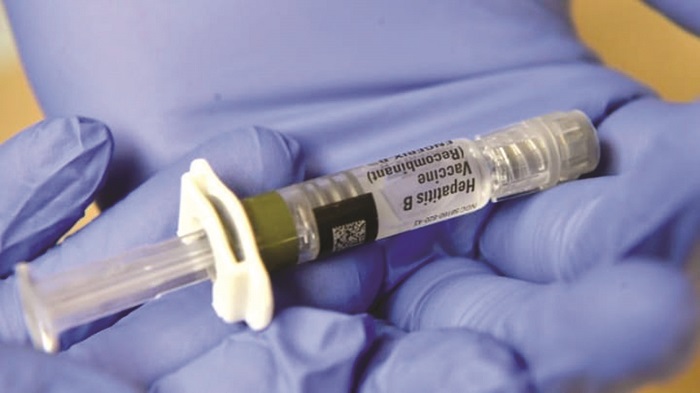 Unicoin: everything you need to know about the unicorn-powered cryptocurrency