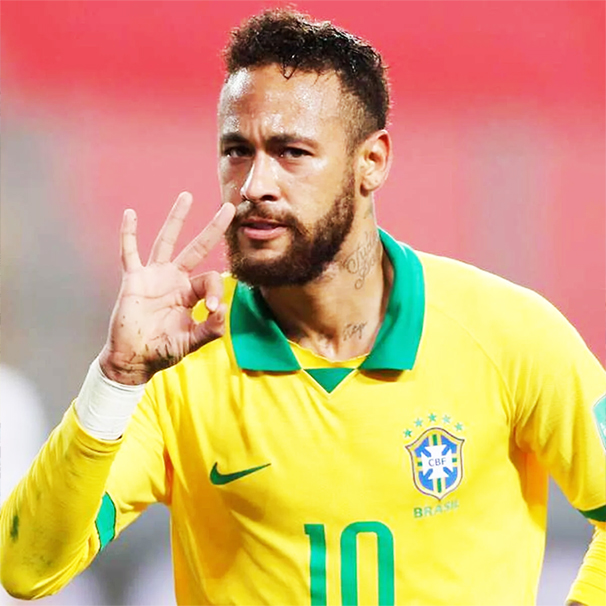 The 2022 World Cup is right around the corner.  The tournament gets underway on November 21, with the final taking place under a month later on December 18, 2022.

The group stage draw has come and gone, with eight sets of four teams set to compete, with a 32-team format at the World Cup.

Here are all 32 teams as the competition edges closer, and we analyse which nations are the favourites to win, who are the star players and managers to watch out for;

Tite – The 60-year-old has, at one point in his career, seemingly managed every club in Brazil and was given the reins to the national team back in 2016 after their dismal display at that year’s Copa America.

A quarter-final defeat in Russia in 2018 was disappointing but the Brazilians bounced back and lifted the Copa America in the following year. Once again Tite has an abundance of talent to manage but can he get everyone on the same page?

Neymar – You can really take your pick from Alisson, Thiago Silva, Fabinho, Casemiro, Vinicius etc.. but if Neymar turns up to Qatar and fancies adding the dirty side to his tidy game on the ball then the rest of the teams will have a problem.

The Brazilian’s reputation seems to be at an all-time low after PSG’s latest European failure and a string of injury-blighted campaigns. But with an all-star cast beside him and defensive quality behind him, Neymar can undoubtedly fire Brazil to glory.

Dragan Stojkovic – Stojkovic was an instrumental player in helping Yugoslavia reach the 1990 World Cup quarter-finals and the Euro 2000 last eight. He was the prime candidate to take over after Serbia failed to reach Euro 2020 under Ljubisa Tumbakovic.

He was a fringe player in the Marseille side that won the 1993 European Cup, having also featured in their penalty shootout defeat in the 1991 final by his former club Red Star Belgrade.

He won two Yugoslav league titles with Red Star as a player and steered Nagoya Grampus Eight to the Japanese league title as coach in 2010, having also played for them between 1994-2001. 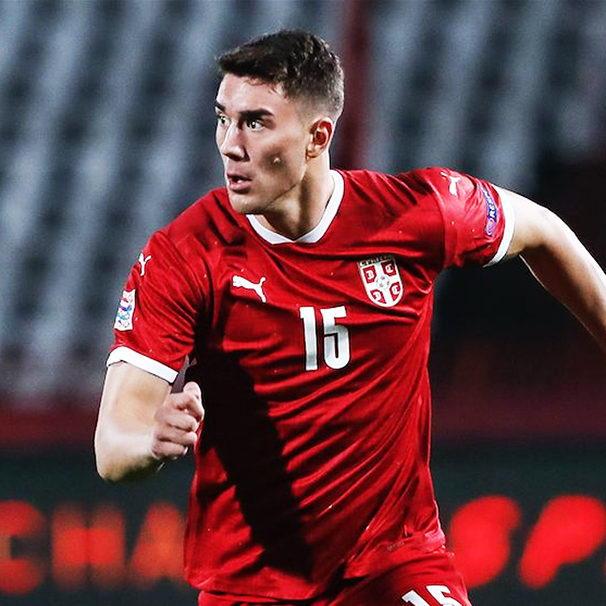 Dusan Vlahovic – From somebody nobody knew much about to one of the best finishers in European football, it’s been a remarkable 18 months for the 22-year-old, who signed for Juventus for £67m in January.

He scored 21 in 40 games for Fiorentina last season and has followed that up with 25 in 35 for his former club and Juventus this season. Looking for a breakout star in Qatar? Vlahovic is your man.

A stunning, unbeaten qualifying campaign saw Serbia overcome the might of Portugal to finish top of Group A with six wins from their eight matches.

Mitrovic’s last-gasp heroics against Portugal sealed a memorable win and booked their place in Qatar but dramatic wins over the Republic of Ireland and Azerbaijan played their part.

Murat Yakin – Despite Switzerland’s impressive run to the Euro 2020 quarter-finals, Vladimir Petkovic made the bold move of stepping down after seven years to take over at Bordeaux – he lasted just six months in Ligue 1.

In came Yakin, who played 49 times for Switzerland during his career, from Swiss second-tier side Schaffhausen. He has overseen nine matches, winning four, drawing four and losing one. It remains to be seen if he has the credentials to lead his country deep into the World Cup. 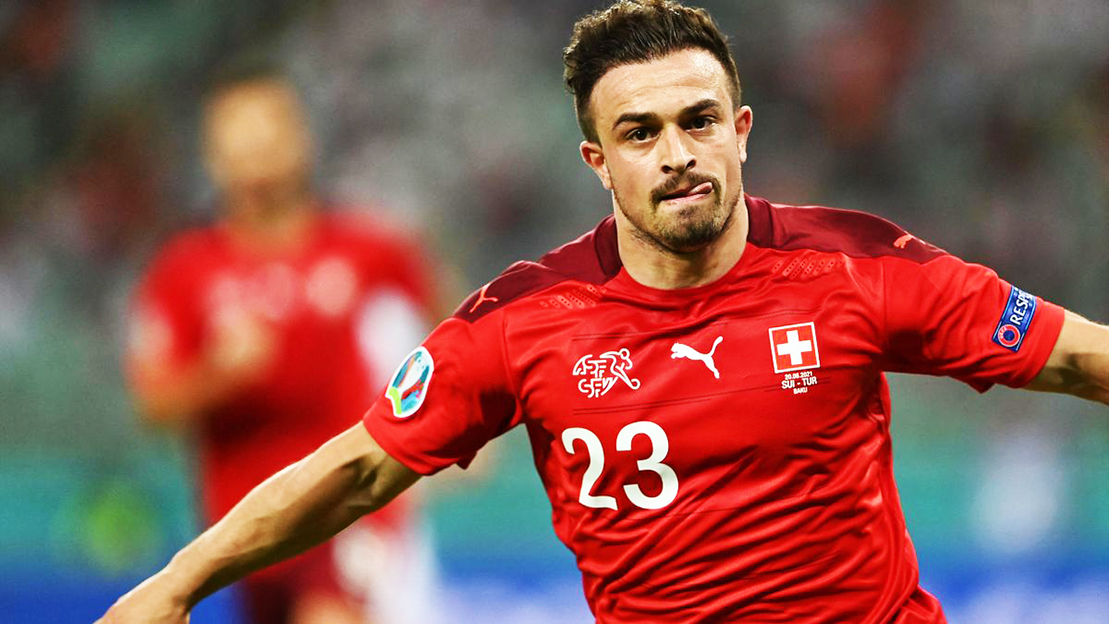 Xherdan Shaqiri – Even at the age of 30 and recently moving to MLS, Shaqiri is still a mercurial talent and has a dazzling trick or two up his sleeve that makes him a must-watch at international tournaments. He operated as a No 10 against England last week and looked menacing as the Swiss dominated the early exchanges. The former Liverpool forward played in all five of their games at Euro 2020, scoring three goals. He’s still key.

Many thought that, on the back of their success at Euro 2020, Italy would qualify for Qatar with ease. We all know how that turned out and Switzerland were the ones that dumped Roberto Mancini’s side into the play-offs.

Two draws against Italy wiped out their threat and then Switzerland took care of business against Northern Ireland, Bulgaria and Lithuania by winning five out of six of those matches to claim top spot.

Rigobert Song – Capped 137 times by his country, appearing at four World Cups and eight Africa Cup of Nations, Song is a Cameroonian legend for his successes on the pitch from 1993-2010.

Yet after the hosts were knocked out of AFCON 2021 in the semi-final stage a few months ago, Song received the opportunity to make his name in the dugout as he replaced Portuguese coach Toni Conceicao. 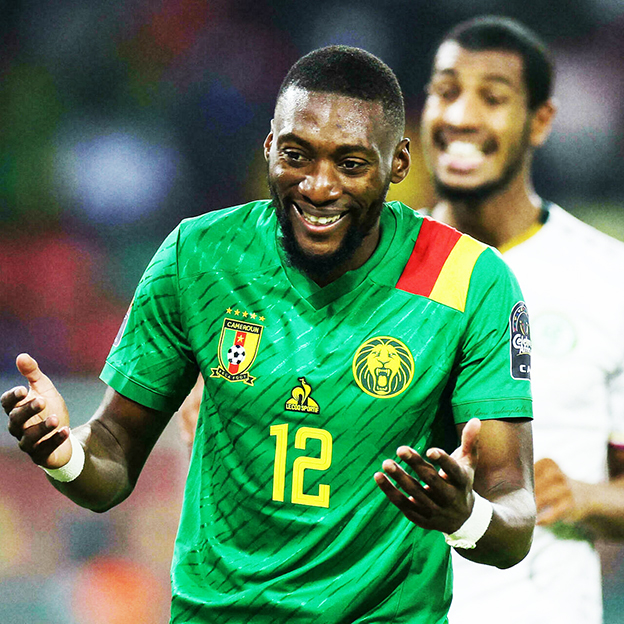 Karl Toko Ekambi – The Lyon forward has scored 11 goals in 49 caps for his country, and spearheads an attack which also has strength in depth in the form of Vincent Aboubakar and Eric Maxim Choupo-Moting.

Ajax goalkeeper Andre Onana will be one of the most exciting goalkeepers in the tournament too.

After topping a second-round group which included Ivory Coast, Cameroon got the better of 2019 AFCON winners Algeria in a two-legged tie.

Riyad Mahrez and Co won 1-0 in Cameroon but Choupo-Moting’s first-half goal triggered extra-time drama. Algeria thought they were through when William Troost-Ekong scored in the 118th minute, before Toko Ekambi scored a stoppage-time winner to give his country an away goals triumph. 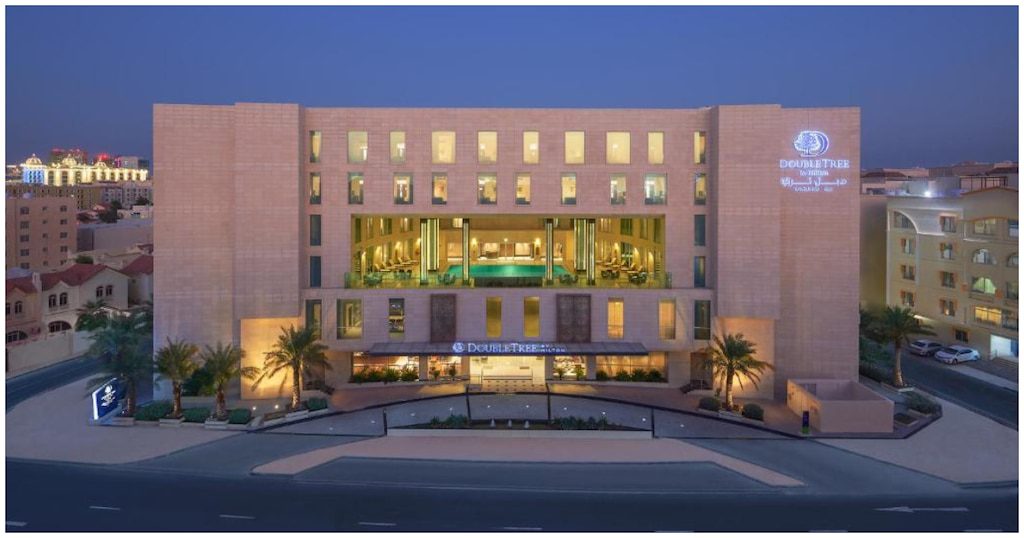 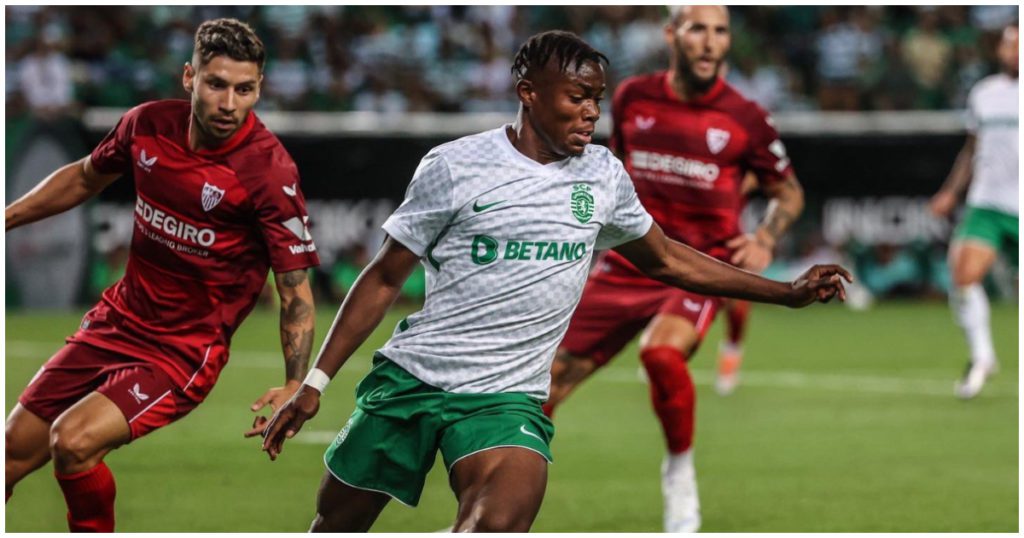