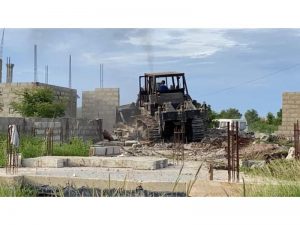 A bulldozer bringing down an uncompleted building

After a two-day notice given by the Greater Accra Regional Minister, Henry Quartey, to persons putting up unauthorised structures at Adenta-Frafraha to vacate the place, the Regional Security Council (REGSEC), in collaboration with the Adentan Municipal Assembly (AMA), has demolished unauthorised structures on the land which belongs to the Council for Scientific and Industrial Research (CSIR).

Addressing the media during the exercise, Henry Quartey disclosed that: “The 48 hours elapsed this morning. The REGSEC has been here and they’re doing their best to secure the land within the 200 acres perimeter that has been fenced.

He continued that after this exercise: “The Landlords Association outside the 200 acres should meet quickly with REGSEC and make recommendations to the Minister for Lands and Natural Resources, and to the seat of government for those properties, and make considerations leading to regularisation, so that they can say that, at least, they have properties and documents to them.

“That will be like a relief for those who have lived around for 20 to 30 years and not knowing what their fate is, but today I can assure them that we will make strong recommendations for them to be able to regularise them, or rather, their documents regularised, for them,” he added.

The Minister assured the public that his administration was securing this place and later share it among themselves.  “It is the property for the CSIR-ARI. They have the locus; the gravitas, and as such, they decide what to do with their land.

“We will not come in for Henry Quartey to build. The long and short of it is that we secured it for CSIR; it is a government property and so shall it be,” the Minister emphatically stated.

The government, under Executive Instrument (E.1. 38), established the CSIR-ARI on land measuring over 1,000 acres at Adentan Frafraha in 1976, with a mandate to conduct research into the development and transfer of livestock and poultry technologies to communities, farmer groups, private and    public organisations. That was done to guarantee the country’s long-term food security.

All landowners, including the original owners at Berekuso in the Akuapem South District,   received compensation when the government purchased the land.

The CSIR-ARI attempted to evict encroachers from the area in 2014 as part of efforts to recover the encroached lands, but the effort was unsuccessful. Instead, the CSIR-ARI moved to court and acquired a Writ of Possession. In an attempt to stop further encroachment, the institute, in 2017, acquired a loan to fence off the remaining 200-acre portion of the land, but currently, large portions of the fence have been broken down by encroachers. 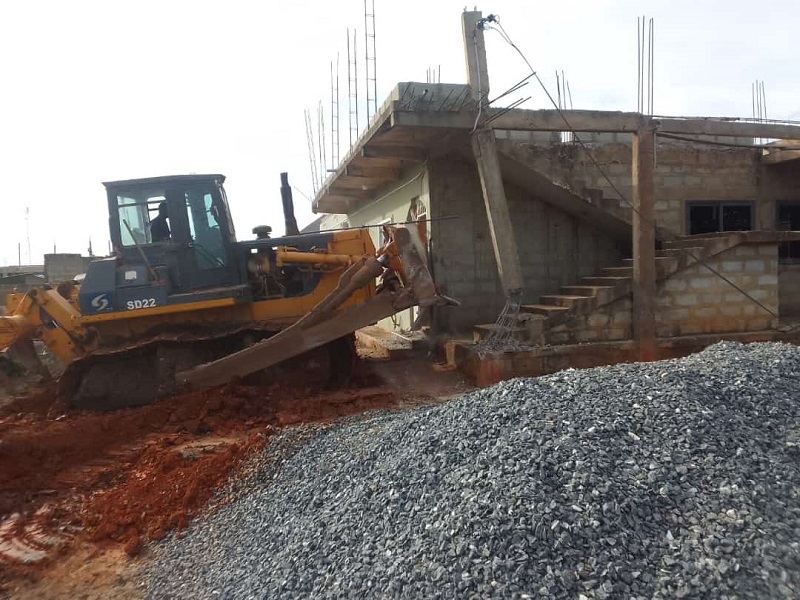 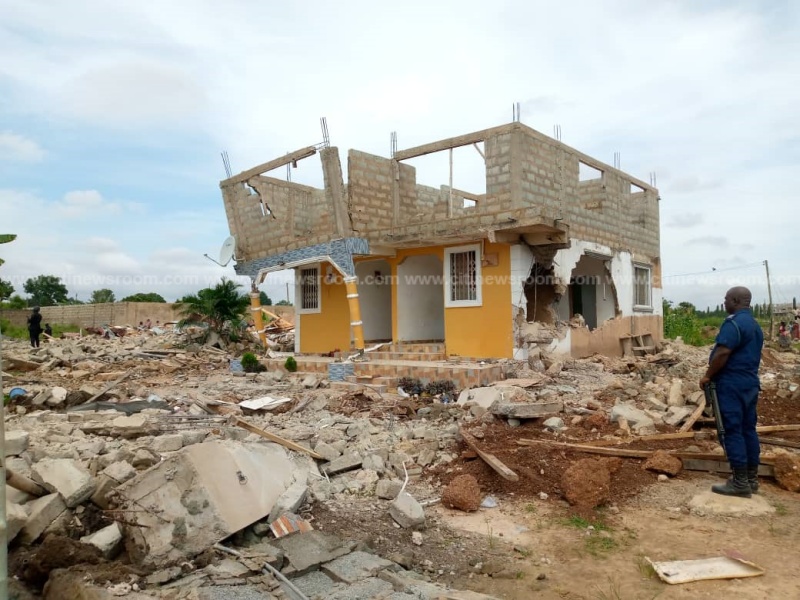 Editorial: Demolition of houses at Frafraha and matters arising

AMA embarks on clean-up and enforcement exercise at Agbogbloshie 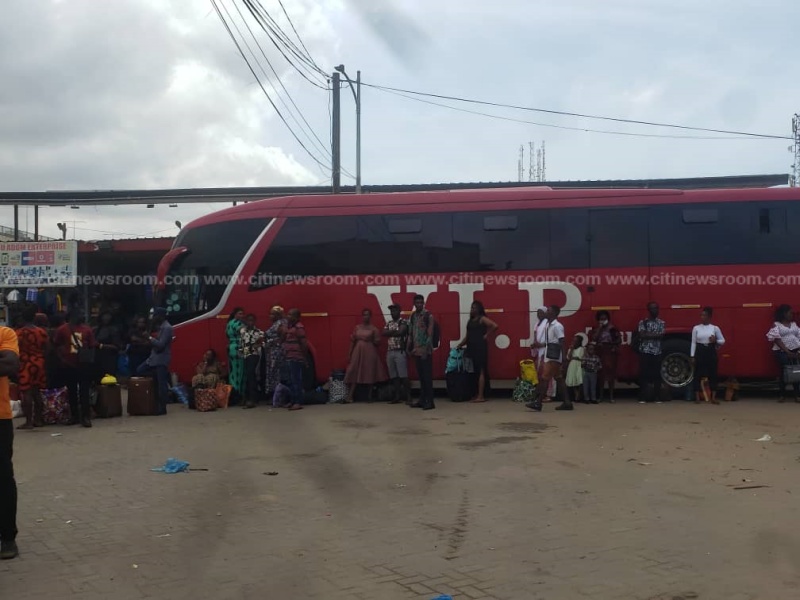 Travellers stranded at VIP terminal in Accra over unavailability of buses 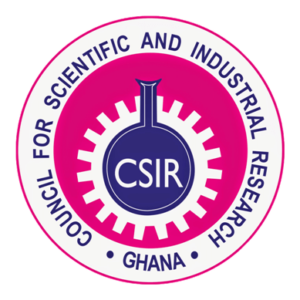 Motorists on Accra-Tema Motorway heave a sigh of relief