The Senate has asked the military to carry out a comprehensive onslaught on bandits and criminal elements within Kainji Lake National Park and other identified terrorists’ enclaves in communities within three local government areas of Kwara and Niger States.

This call was part of the Upper Chamber’s resolve reached during plenary on Tuesday, June 21, when a motion on the worsening insecurity in Kainji Lake National Park and threat to communities in Kaima, Baruten and Borgu Local Governments, was considered.

The sponsor of the motion Senator Sadiq Umar said kidnapping and other forms of criminality have now become prevalent in communities close to Kainji Lake National Park and this has led to palpable fear in the communities.

After deliberations on the issue raised, the Senate resolved to mandate its  Committees on Defence; Finance and National Planning to jointly inter-face with the Ministry of Defence to determine status of the establishment of Army Barrack in Kaiama.

The Red Chamber also urged the military authorities to execute an exhaustive attack on bandits and other criminal elements within Kainji Lake National Park, especially Kaiama, Karonzi –Yashikira in Baruten local government, and Wawa and Babanna areas in Niger State. 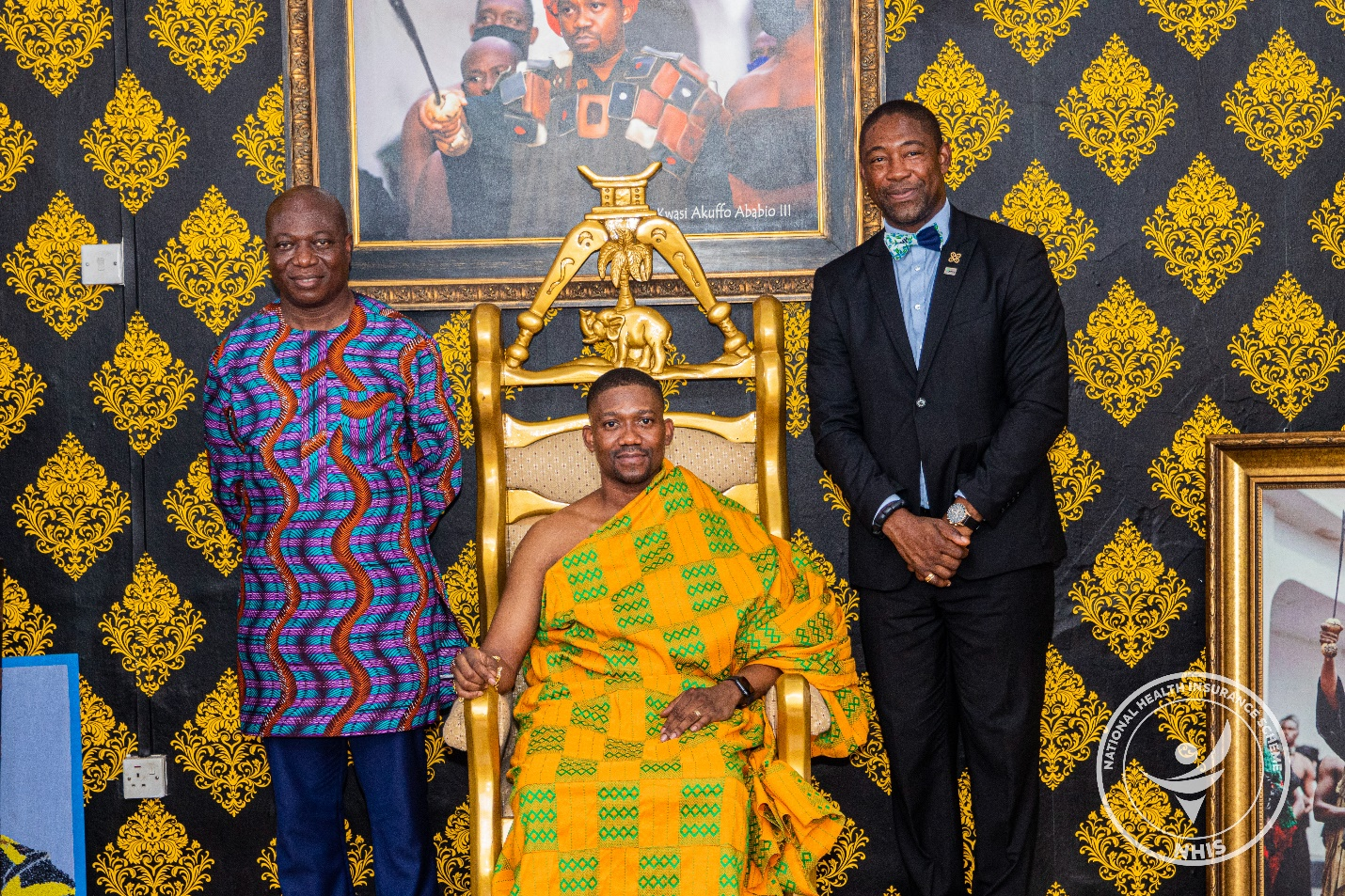