Chris Brown is sharing his thoughts on the recent Racketeer Influenced and Corrupt Organizations (RICO) case levied against various Young Stoner Life (YSL) associates, including Young Thug and Gunna and has officially put an end to any and all Michael Jackson parallels. During a recent sit-down with radio host Big Boy, Chris Brown reflected on the sweeping indictment, which Young Thug and Gunna are still behind bars over, as Blavity previously reported.

As bad as I want to help him, it’s like I’ve done been through that too. When you go through that, you’re in there,” the artist said. “S**t, all I can do is send my love and do what I can. [They’re] my brothers. Free them.”

Aside from speaking on YSL, Brown also spoke on Michael Jackson.

Brown addressed some fans’ assertions that he’s better than the “King of Pop,” respectfully noting that they’re “cap.”

“I stay the hell up out of it… I kind of back off it,” he said. “My personal take on it is I wouldn’t even be breathing or even being able to sing a song if that man didn’t exist.”

“So I don’t know if they look at it as the Jordan/Kobe thing but I can’t even look at it… he’s light years ahead… There is no competing with him,” Brown continued.

Going to IMF will worsen plight of Ghanaians; Home-grown programme is way to go – TUC 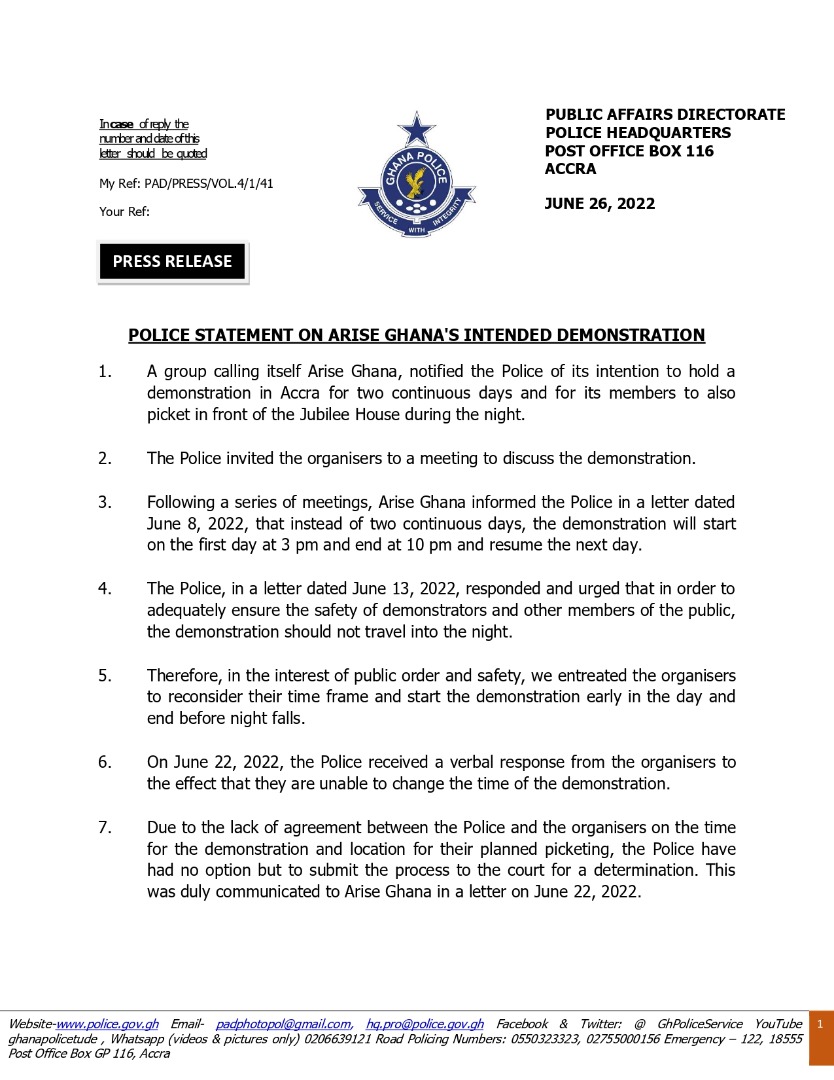 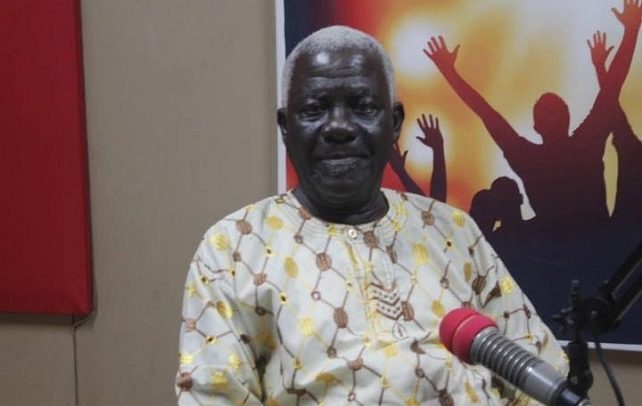 11 More Years For Me To Die – Paa George 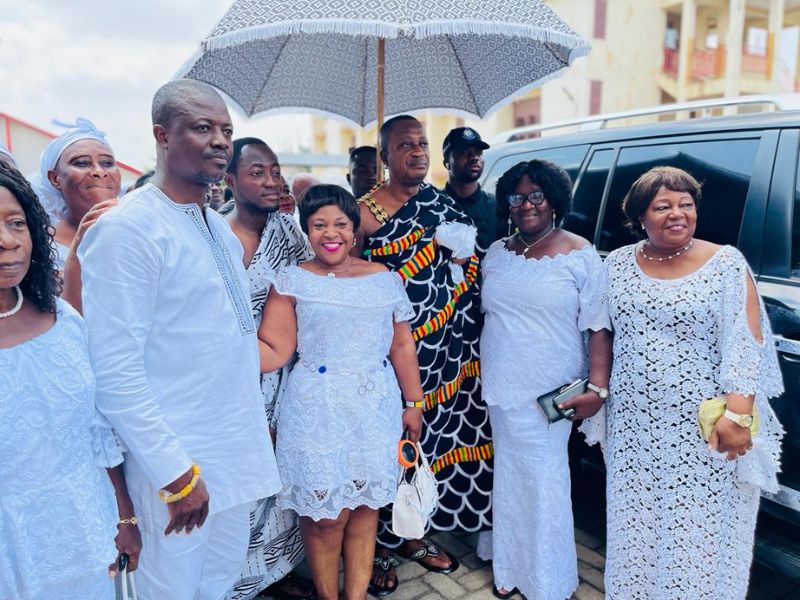 Cathedral continues to drown in a sea of naked lies – Ablakwa

‘Ukraine war could last for years’