Mr. Frank Kwadwo Duodu, an assistant Chief Disaster Control Officer, has been appointed the Ashanti Regional Director of the National Disaster Management Organisation (NADMO). A letter dated April 26, 2022 from the Office of the President, and signed by the Chief of Staff, Mrs. Akosua Frema Osei-Opare, indicated that the President had approved the nomination of Frank Kwadwo Duodu in that capacity.

It further directed the Director-General of NADMO to take the necessary steps to regularise the nomination of Mr. Duodu in accordance with the relevant law. Until his new appointment, Mr. Duodu had been the Metropolitan NDAMO Director at the Kumasi Metropolitan Assembly (KMA) since 2018.

Mr. Duodu also serves as a member of the Justice and Security, Environmental and Works Sub-Committees of the KMA.

Mr. Duodu, 52, who is an Associate Member of the institute of Professional Financial Manager (UK), has a wide experience in research and leadership. He holds a Master of Science in marketing and e-commerce from the Lulea University of Technology in Sweden (2009 and 2011) having obtained his Bachelors in Business Administration (Accounting Option)

from the Christian Service University College in Kumasi (2005 to2008). 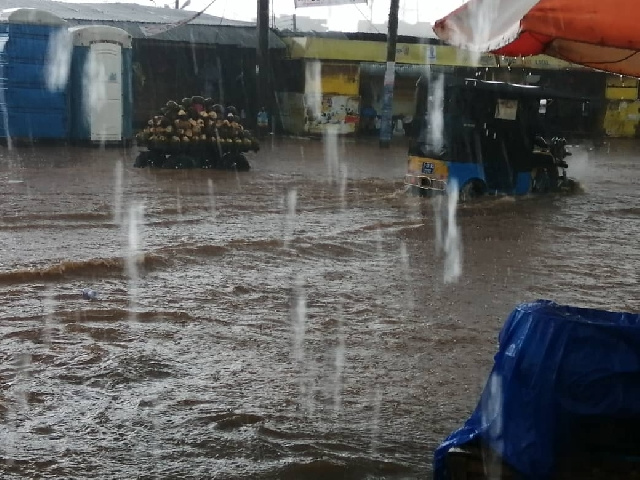 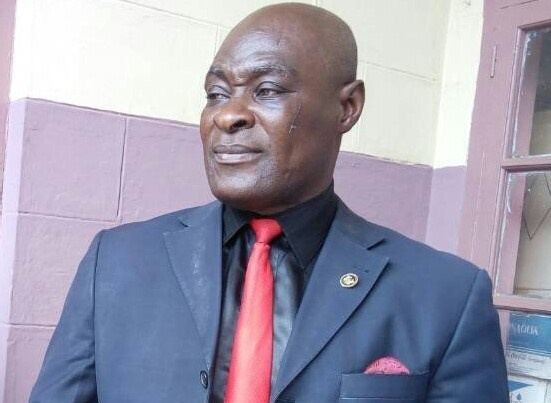 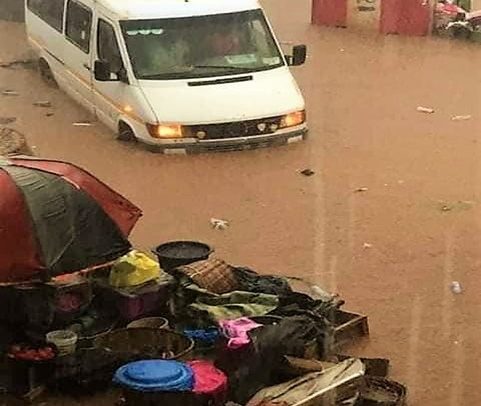 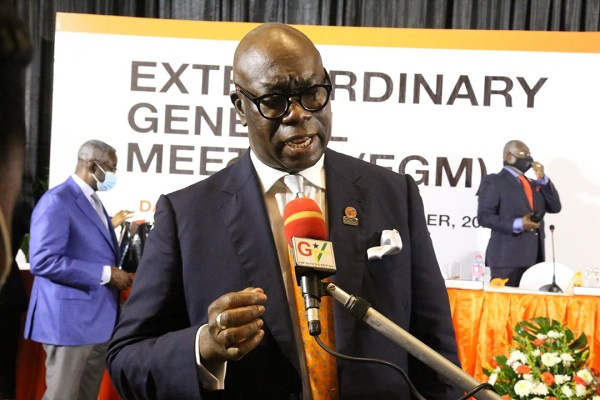 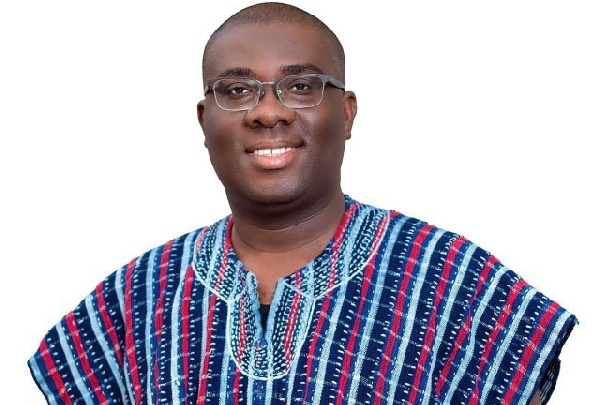 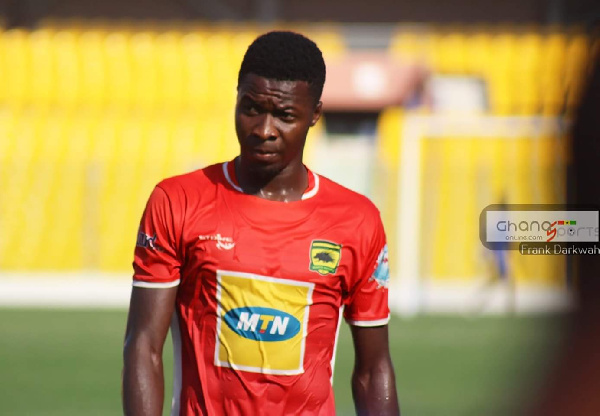