How a female fan held my manhood in public –KiDi

How a female fan held my manhood in public –KiDi

The reigning VGMA Artiste of the year, KiDi has shared one of his crazy moment with a fan. He revealed that a female fan grabbed his penis after requesting to take a photo with him. “She laughed and said she’s heard things about me,” KiDi said.

According to the ‘Touch It’ htmaker, the incident happened in public when he attended a birthday event organized by Twins Dnt Beg.

“I went to a birthday party, I wasn’t planning to perform but there are my brothers so I did a couple of things so when I got down, this girl approached me and said she wanna take a picture with me,” he recounted.

He continued; “obviously she wasn’t from here (Ghana), I was like cool cause I am a nice guy. When she was crossing to the side she stood in front of me. She was taller than me, I was looking at her and she just grabbed my manhood. After she laughed and said she’s heard things about me.”

The Ghanaian singer was speaking in an interview on Citi FM which was monitored by The Chronicle. “I just walked away and I didn’t say anything. I just left so her friends and certain people that I know came to say that they were so sorry…we don’t talk about these things but if it is a guy they claim he likes it.

“What I portray doesn’t give you the chance to. I want people to be respectful. There is nothing wrong with showing love but be respectful. I will never walk to a female artiste that I love and inappropriately touch them,” the ‘Touch It’ singer concluded. 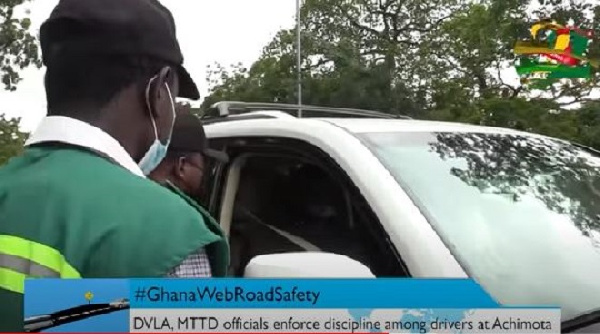 I'm a public figure, don't show my face - How an unknown figure gave the DVLA a tough time 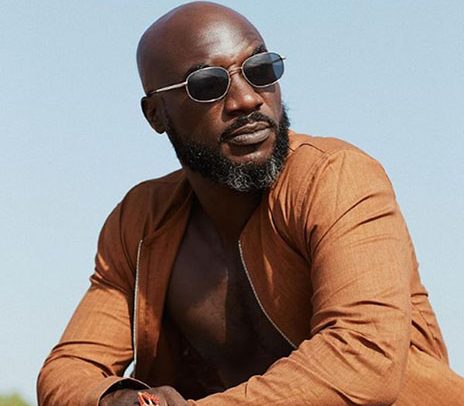 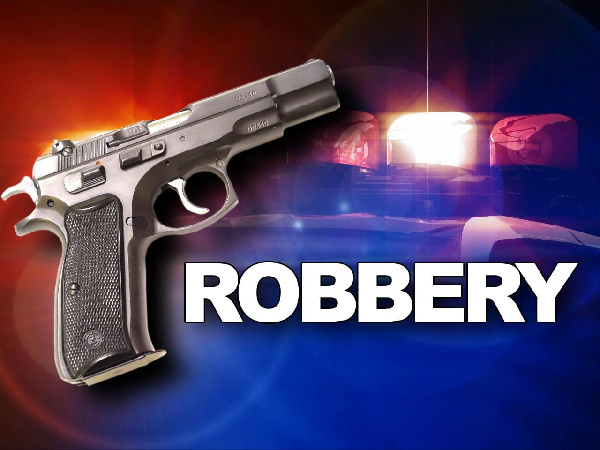 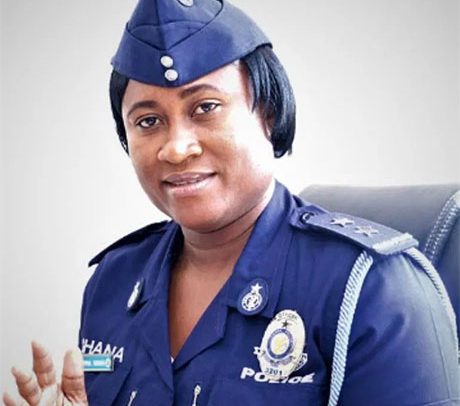 Man Butchered and Dumped into a Manhole

I can bet with my manhood, you wouldn’t have paid a cent if Ghana was your company – Manasseh to Ofori Atta

How can we protect a public purse we can no longer find? - Okudzeto Ablakwa quizzes

Can a love coach help you find a man by Christmas?