GIS strengthens capacity of members on gender and development

GIS strengthens capacity of members on gender and development

The Ghana Immigration Service (GIS) has organised its maiden capacity building workshop on Gender and Development for its management members with the objective of building their skills to analyse and understand gender issues so as to translate the issues into policies and programmes of the Service.
The workshop is also to provide management with knowledge on the concept of gender and its relevance to the work of the GIS.
The program is part of the Strengthening Border Security (SBS) in Ghana project, which is being funded by the European Union (EU) and implemented by the International Center for Migration Policy Development (ICMPD).
The event took place in Accra, and was attended by management staff of the GIS, representatives from the Ministry for the Interior, Ministry for Gender, Children and Social Protection, EU, and ICMPD.
Speaking at the programme, the Comptroller-General of GIS, Mr Kwame Asuah Takyi, indicated that gender was a vital element in development, as it was a way of looking at how social norms and power structures impact on the lives and opportunities that are available to different groups of men and women.
Hence, understanding that men and women, boys and girls experience the world differently and face different barriers in accessing services, economic resources, and opportunities helps to formulate interventions that target and meet their specific needs, Mr Asuah Takyi said.
The Comptroller-General said that gender inclusiveness in development agenda could be the key for the success of the world’s economies, most especially Africa, since women make up the majority of the world’s population, hence, the programme would afford GIS the opportunity to appreciate the contemporary gender issues and how they affect migration, he said.
Mr Asuah Takyi said it will help build the knowledge and experiences of the decision-making body of the Service in gender and also retool members to better understand and mainstream gender into the activities and decision-making processes of the Service.
He thanked the EU and the ICMPD under for sponsoring the activities of the Gender Mainstreaming Unit of the GIS.
On his part, the Minister for Interior, Mr Ambrose Dery, who had a speech read on his behalf said he will endorse the course and provide the enabling environment to support the good work the GIS is doing with regards to gender.
He said that gender inequalities have an impact on the attainment of macroeconomic objectives hence any support needed to better curb the negative impacts of gender-based discrimination and the negatively foisted gender roles and its adverse effects will be given.
He entreated other Security Agencies under my Ministry to learn from the GIS and give women greater access to resources that would contribute to an equitable and efficient development of the Service.
The Minister for Gender, Madam Sarah Adwoa Sarfo who also had a speech read on her behalf said her ministry is ready to work with the GIS to curb gender related issues because everybody matters in the development agenda and should not be left behind due to their gender.
She said there is limited gender policies in the workspace which isn’t helping in the milestone the government want to achieve when it comes to gender related issues to and her ministry has for the past years been helping some organisations to develop gender specific policies and is willing to work with the GIS as well.
The Representative from the SBS, Mr Marco Borodignon indicated that the EU will continue to support the GIS gender unit to strengthen gender policies. 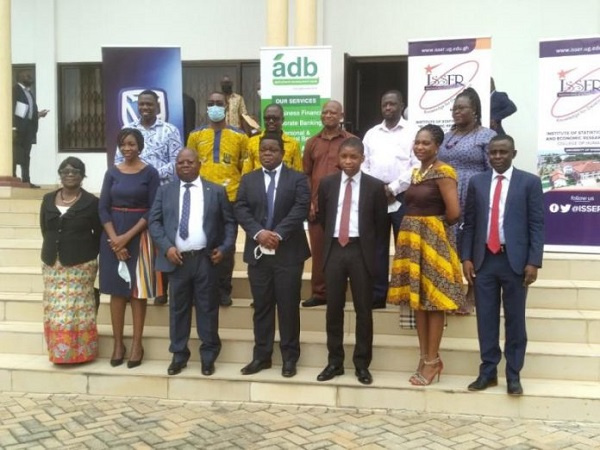 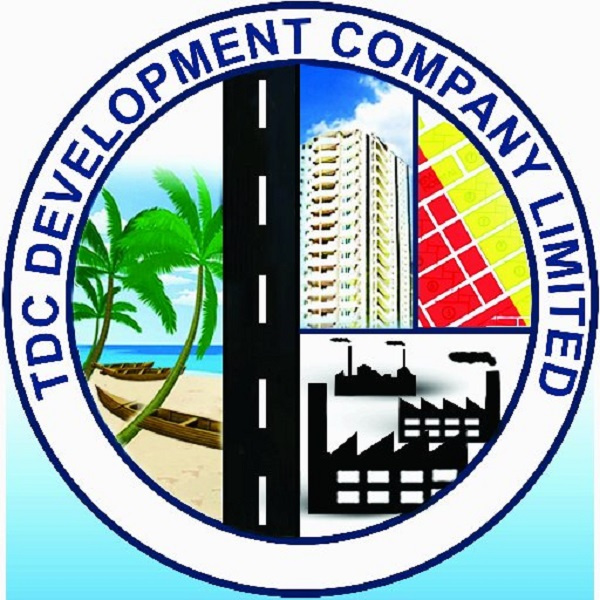 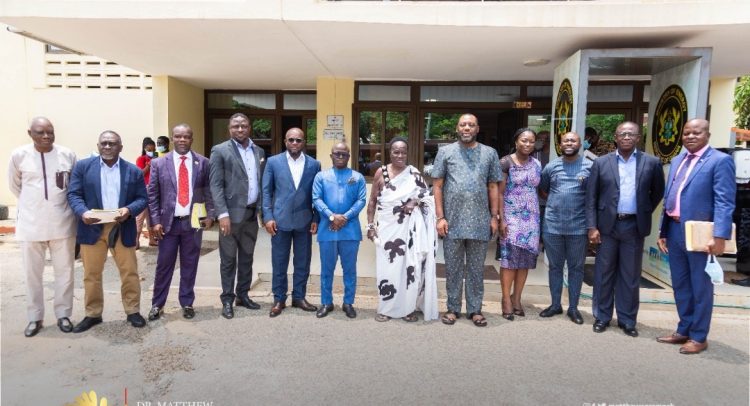 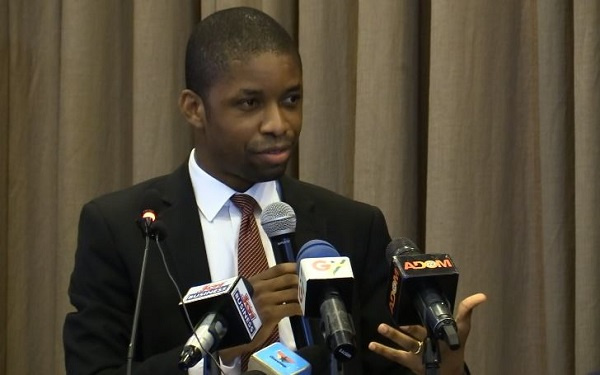 Ghana and Switzerland to strengthen bilateral ties on mining and forestry 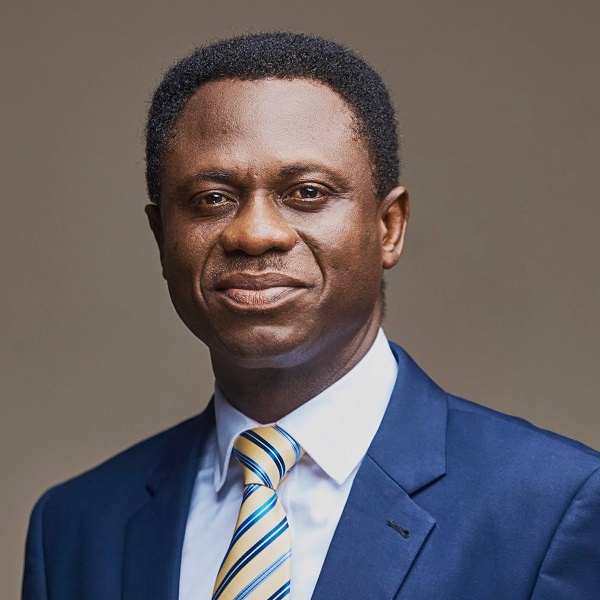