The Cedi was little changed versus last week’s close, trading at 5.80 to the dollar as market participants digested news that Ghana’s economic growth slowed in the first quarter, expanding by 3.1% compared to 3.3% in the final three months of 2020. Overall growth in 2020 was broadly flat, with Ghana’s economy expanding by a razor-thin 0.4%—though it was one of the few African economies that didn’t contract last year amid the coronavirus pandemic. We expect the Cedi to remain steady in the coming days amid subdued trading.

Nigeria currency reserves at two-year low
The Naira weakened against the dollar on the NAFEX window, dropping to 411.75 from 410.80 at last week’s close as Nigeria’s foreign exchange reserves fell to $33.9bn, the lowest level in more than two years. That decline also weighed on the parallel market, with the Naira trading at 505 to the dollar from 502 at the start of the week—the lowest level in four years. Inflation fell slightly to 17.93% in May from 18.12% in April, though it remains well above the central bank’s target range of between 6% and 9%.
Rising food prices and the weak Naira have contributed to the inflationary pressure. The World Bank on Tuesday said Nigeria must do more to make its exchange rate system clearer, despite recent efforts to move to a more flexible regime. The bank said Nigeria’s request for a $1.5bn loan will hinge on the progress the country makes on its exchange rate system management. We expect sustained pressure on the Naira in the coming days if dollar scarcity persists.

Distant Fed hikes weigh on Rand
The Rand edged lower against the dollar this week, declining to 13.71 from 13.68 at last week’s close amid a broader investor retreat from emerging market currencies after the US Federal Reserve indicated that it will start raising interest rates at the end of 2023. While the stronger dollar can account for some of the Rand weakness, rising Covid-19 cases in South Africa also added to the tepid sentiment. However, we expect firmer commodity prices to boost optimism around the Rand in the coming days, arresting any further declines.

Egypt secures French development loan
The Pound dropped against the dollar, trading between 15.68 and 15.85 compared to 15.62 and 15.72 last week. France said it would provide Egypt with €1.8bn in financing to support a range of development projects in the country, including upgrades to Cairo’s metro system, as well as power generation and water management. French Finance Minister Bruno Le Maire said a further €2bn in loans for a new metro line in Cairo would be negotiated before the end of the year. We expect investment inflows to support the Pound in the coming days.
World Bank approves Kenyan Covid recovery loan
The Shilling climbed against the dollar this week, trading at 107.70/107.90 from 107.95/108.15 at last Friday’s close. The improved optimism came after the World Bank approved the disbursement of a $750m loan to Kenya to help its economy recover from the effects of Covid-19. The bank also said it expects Kenya’s economy to grow 4.5% this year, bouncing back from a -0.3% contraction last year. We expect to see a stronger Shilling in the coming week supported by the continued Covid vaccination rollout around the country and stable foreign exchange reserves, which were unchanged at $7.5bn, adequate for 4.59 months of import cover.

Uganda cuts rates to boost investment
The Shilling depreciated against the dollar, falling to 3522/3532 from 3513/3530 at last week’s close after Uganda’s central bank cut its benchmark interest rate on Wednesday by 50 basis points to 6.5%. The bank said the decision partly reflects concerns around Covid-19 and the pandemic’s impact on private sector investment, which has continued to fall. However, the bank said its real GDP growth outlook for this year remains at 4% to 4.5%, buoyed by stronger household consumption. We expect the Shilling to stabilise in the coming week.
Gold exports prop up Tanzanian Shilling
The Shilling traded flat to last week’s close at 2314/2324 to the dollar. The Bank of Tanzania said the Shilling’s general performance has been down to inflows from mining and agricultural exports. Gold exports hit $3bn in the 12 months to the end of April, up from $2.4bn the year before, supported by higher gold prices—an ounce of gold fetched $1,812 this week compared to $1,726 a year ago. This week’s five-year treasury bond auction is also expected to be the last for the financial year 2020/21. The Shilling should remain supported over the coming seven days on the back of increased investments in the government bonds. 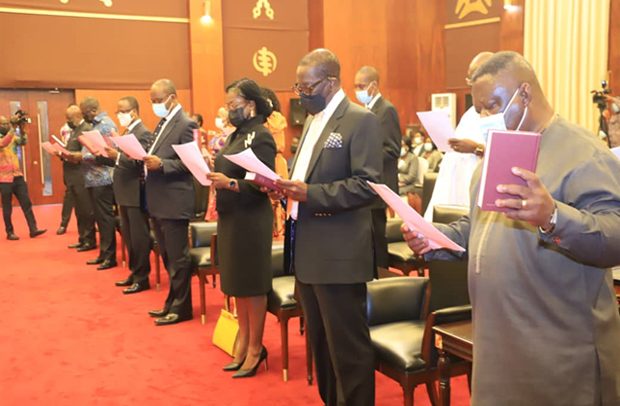 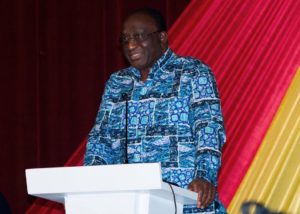 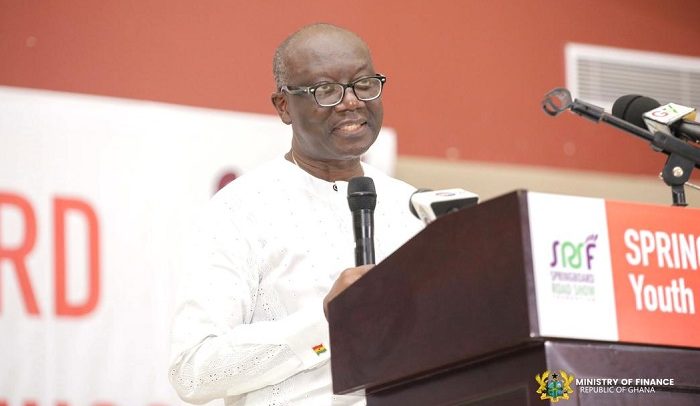