The University of Ghana Noguchi Memorial Institute for Medical Research (NMIMR) has concluded that the allegations in respect of falsified COVID-19 test results from the institute were untrue.

According to the Institue, it arrived at the conclusion following internal investigations conducted by a five-member committee, together with that of the National Investigations Bureau (NIB).

Having satisfied itself upon the two investigations, the NMIMR has threatened it would take the necessary steps to redeem its image.

Pushed to mention the specific steps to be taken, Professor Abraham Kwabena Annan, Director of the Institution, only said the issue had been referred to its Legal Department, but would not state what specifically would be done.

Prof Annan addressed the media yesterday in Accra to present the findings of the two probes with regards to the allegations.

It would be recalled that on January 15, 2021, an audio recording circulated on social media, from an individual who alleged that about an hour after taking his COVID-19 positive test result from Noguchi, he received a call that it could be changed to negative for a fee of GH¢500.

This was to enable the individual, whose name has been given as Kofi Acheampong, to travel to the United Kingdom on a British Airways flight, which the complainant allegedly requested him to have a COVID-19 negative test result before he could travel.

The complainant was reported to have stated in the audio that after receiving the call that the positive result could be changed to a negative one at a fee, he went back to the NMIMR, where he was issued a negative COVID-19 test result, after paying the agreed fee.

He was reported to have also said in the audio that after arriving in the UK, he took another COVID-19 test on January 13, 2021, just three days after the test at the NMIMR, which turned out to be negative.

The individual in the audio was said to have accused the NMIMR and its staff of falsification the test results and exploitation of clients for monetary gain.

On the contrary, Professor Annan spelt out the findings of the internal investigations and that of the NIB, both of which rubbished the allegations as being false.

Giving further and better particulars of how the five-member committee set up by the NMIMR, Prof Annan said Kofi Acheampong, the complainant, on January 10, 2021, was sampled for a COVID-19 test at the Walk-In testing Station, at an official fee of GH¢350 and his sample was assigned a lab identification of “NUR-21-2102,” which showed positive after it was processed.

He said a report was prepared on January 12 by the NMIMR data processing unit, which was verified and signed by the Supervisor on duty, Dr. Helena Lamptey.

Kofi Acheampong’s positive result was circulated on social media, which the investigations indicated was valid, but there was no evidence in the NMIMR data and reporting system for the generation of another report (negative), Prof Annan added.

According to the NIB investigations, contrary to claims by Kofi Acheampong, he neither received a phone call from anyone at the NMIMR promising to change the test results at a fee, “nor did he return to NMIMR after he left the place on 12th January, 2021.”

Prof Annan further told the media that the NIB investigation “also unearthed that Kofi Acheampong did not use a falsified COVID-19 test result to travel to the UK on British Airways flight 075.

Checks with British Airways indicated that the company did not request for a COVID-19 test report as a condition for Kofi Acheampong to board the flight.

At the time Kofi Acheampong left for the UK on 12th January, 2021, a COVID-19 test report was not a pre-requisite to travel on British Airways flights.

Prof Annan said during the NIB investigations, several phone discussions with Kofi Acheampong, who is in the UK, to get him to assist with the investigations proved futile, as on each occasion he indicated he would prefer his lawyer to speak on the issue.

“He, however, failed to honour his many promises to provide the phone contact of the said lawyer.”

Meanwhile, the NIB investigation, as the media was told at the press briefing, also revealed that one “Solomon Amoako, who came from Kumasi to Accra with Kofi Acheampong and was with him throughout his stay in Accra, prior to his departure to the UK, has declared as untrue the allegation made by Kofi Acheampong that he acquired a falsified COVID-19 test result to enable him travel to the UK.” 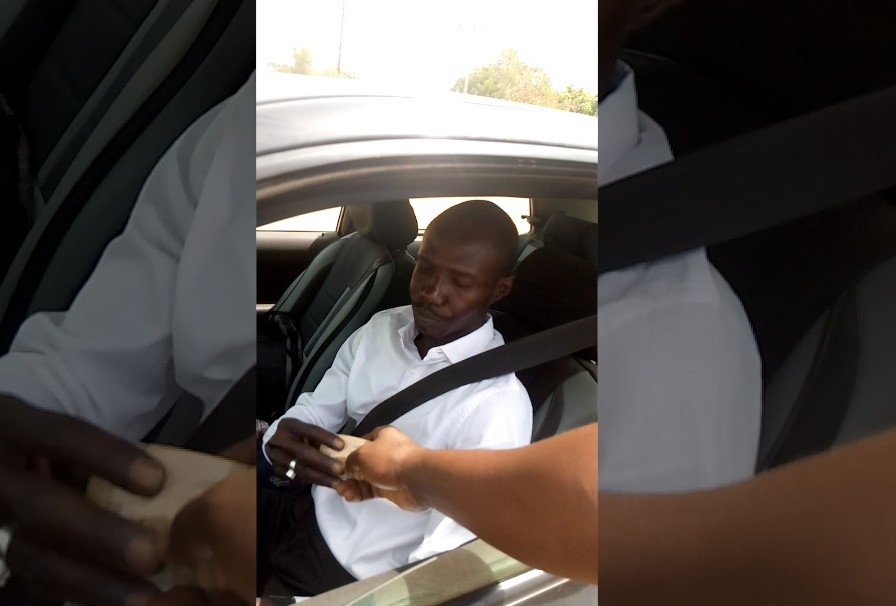 Profiting from COVID-19: Test results for sale in The Gambia

Over 9,000 health staff in Upper West to receive COVID-19 jab 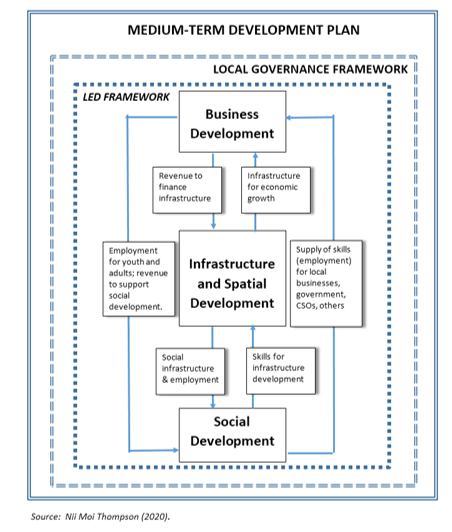 Nii Moi Thompson writes: The COVID-19 creed; Africa during and beyond the pandemic