The Attorney General’s Office has directed the police to prosecute all persons who invaded the Ochiso Police Station in the Central Region and physically assaulted the policeman on duty.

The Inspector General of Police (IGP), Mr James Oppong Boanu, announced this to police personnel during a working visit to the Central Region on Friday, February 26, 2021.

The IGP also made it clear to the personnel that so long as they do the right thing, the police administration is ever ready to support them.

This statement boosted the moral of the men present who in unison beat their chests in approval of the stance that had been taken by the Chief Constable.

The directive would mean the District Chief Executive for Ajumako, Ransford Kwesi Nyarko and the New Patriotic Party (NPP) Chairman for Ajumako constituency, Robert Crentsil, aka, Bob, will be among the suspects to be dragged to court on possible charges of assault, assault on a public Officer and assault on public Officer in uniform.

It would be recalled that on December 2, 2020, Number 48626 Cpl Frank Mensah was in charge of the Ochiso Police Station.

Later, a biker rushed to the station and handed a phone to Cpl Mensah. The caller, who happened to be ‘chairman Bob’, was not happy with the arrest of the suspect, hence allegedly made some harsh statements to the policeman.

Few minutes later, a number of vehicles pulled up at the station and among those who emerged from cars  were the District Chief Executive, Kwesi Nyarko and ‘Chairman Bob’.

The duo, who were allegedly leading a group of well-built men, went to the Charge Office and without any provocation allegedly pounced on the only police man on duty, Cpl Mensah and   assaulted him.

The well built men then advanced to the police cells where the suspect was being detained and released him from lawful custody.

Col Frank Mensah managed to get to the Ajumako station and reported a case of assault and was issued with police medical form to attend hospital.

At the Cape Coast Teaching Hospital (Interbetton) he was diagnosed with spinal injury and had to resort to both orthodox and herbal treatments.

On December 14, 2020 the Central Regional Criminal Investigation Department (CID) arrested the District Chief Executive, Ransford Kwesi Nyarko, after a caution statement was obtained from him and granted police enquiry bail.

Other suspects in the case went through a similar process and the docket was forwarded to the Attorney General’s Office for advice.

Cpl Mensah, after the incident, was transferred to Winneba.

The incident occurred exactly a week after a National Security Director and his convoy physically attacked a Senior Warrant Officer, also in uniform, on the Tema-Akosombo highway, near Tulaku, off the Ashaiman roundabout.

They claimed that he refused to give way to their convoy in a narrow traffic, which the siren blowing vehicles squeezed through.

The members of the National Security handcuffed the uniformed Warrant Officer, bundled him into their vehicle and dumped him at the Michel Camp Barracks of the First Battalion of Infantry.

So charged was the military that the Commander-In-Chief of the Ghana Armed Forces (GAF), President Nana Addo Dankwa Akufo-Addo instructed the National Security Ministry to interdict the said Director, who led the convoy. 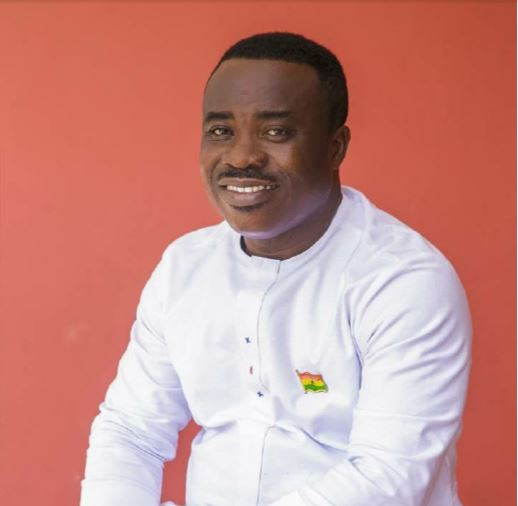 AG Gives IGP One Week To Report On Spousal Murders 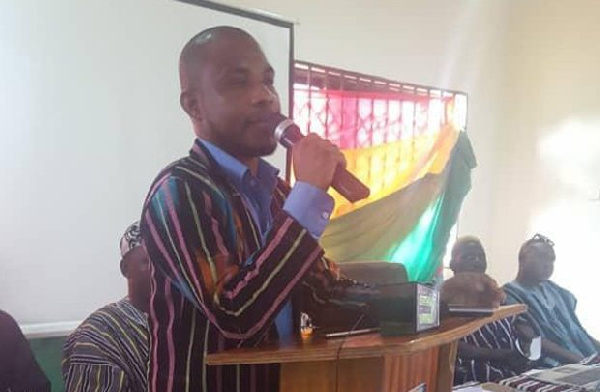 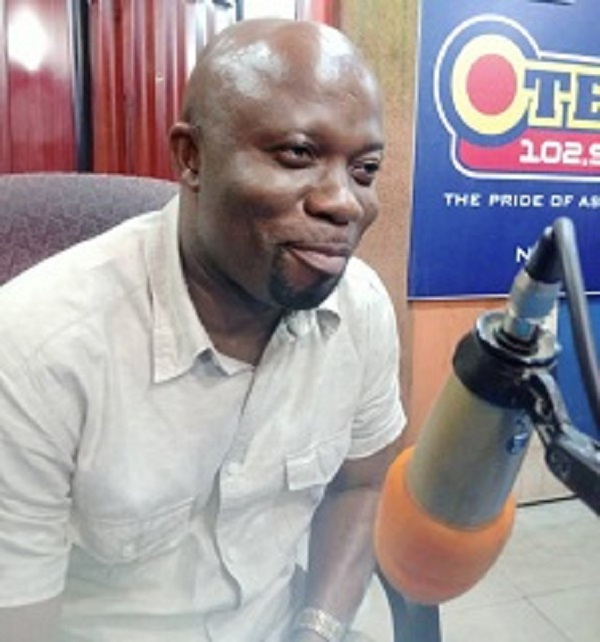 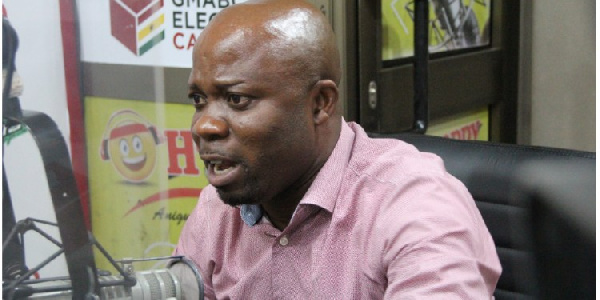 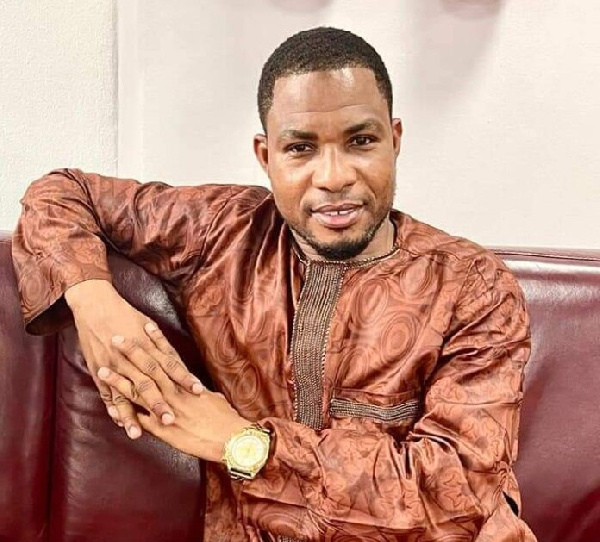 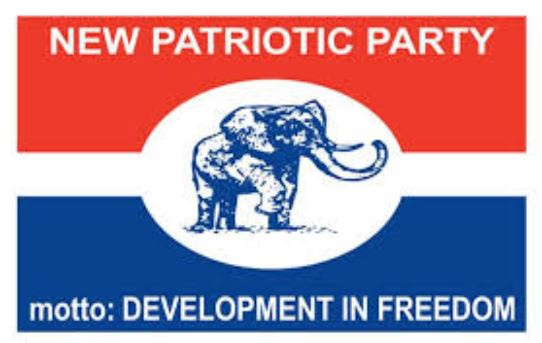 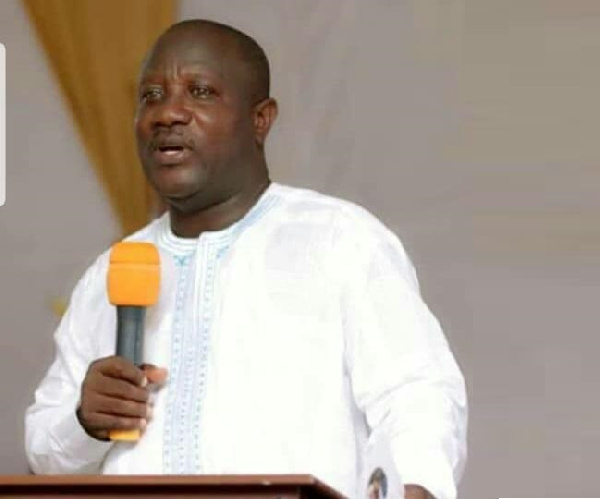