Bats have taken over the premises of Diabaa M/A Basic School in the Dormaa West District of the Bono Region, compelling the pupils to absent themselves from school for fear of being hurt by the birds, a situation that is affecting academic work.

The Assembly Member for the area, Mr. Joseph Kumi, told local radio stations that the chiefs and authorities of the community have taken all steps to remove the bats from the school, but to no avail.

He, therefore, appealed for a new classroom block, as the situation had compelled authorities of the school to merge classes, leading to overcrowding.

He said even though the Parent Teacher Association (PTA) and the School Management Committee (SMC) are doing their best, there is still the need for more support from well-wishers and stakeholders.

Apart from the Diabaa M/A Basic School, where bats are making a living, another noted location where bats live in the Bono Region is the University of Energy and Natural Resources (UENR) campus in Sunyani. For decades the colony of bats has lived on the then School of Forestry campus, now UENR.

After rodents, bats are the most numerous mammals on earth. African bats fall into two major categories: large fruit bats and smaller, insect-eating bats, neither of which attacks people.

In addition to a difference in size between the two types, there is a great variation in the extent and details of the wings, which are formed by the naked membrane of skin that extends from the neck to the wrist and between the fingers, and finally to the tail.

Wing shapes vary from species to species. Usually, the swift fliers have long, narrow wings while the slow fliers have broad, rounded ones.

The bones of the hand that support the wing membrane are unusually long. The hind legs are rotated 180 degrees at the hip joint, so the knee flexes backward rather than forward.

This arrangement does not hamper the bat when it is perched but rather helps it push off from the roost for a quick getaway.

They are very agile even on land, scuttling quickly over objects and squeezing their bodies through small openings.

In some parts of Africa, bats are considered a delicacy. Elsewhere, they are considered pests and killed to prevent the destruction of fruit crops and due to the musky odors and noise emanating from their roosting places.

GIJ students locked out of school premises over planned demonstration 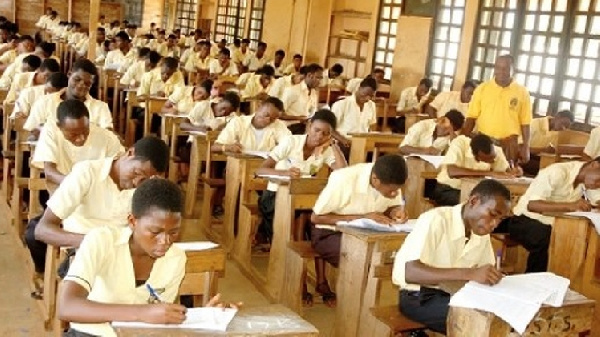 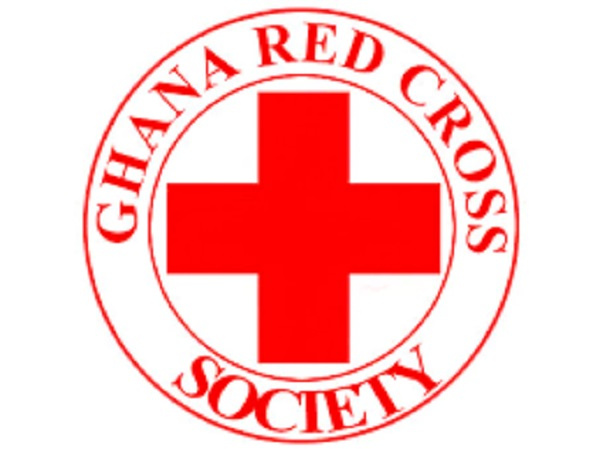 Here are Premier League’s top 10 strikers over a decade 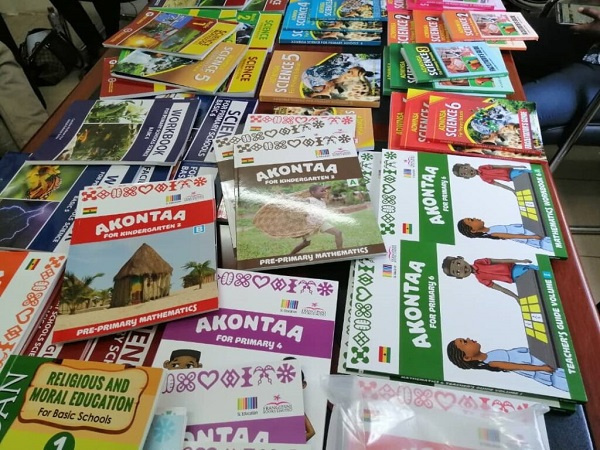