The National Broadcasting Corporation, NBC has banned Ric Hassani’s song from being played on radio.

His Tweet read: “So, the NBC has banned my song ‘Thunder Fire You’ and are fining radio stations that play it. Interesting!

“I’ve always been calm in the storm.”

He, however, did not disclose reasons but it is likely the song was banned for the use of certain words.

Some lyrics from the song are “Thunder fire you for when you cheated on me”, “E no go better for you”.

Although it’s a breakup song, this may seem as offensive and a breach of NBC code.

Ric Hassani is popularly known for his hit single “Gentleman”, and his debut album “The African Gentleman”.

He just released his new second album “The Prince I became”. 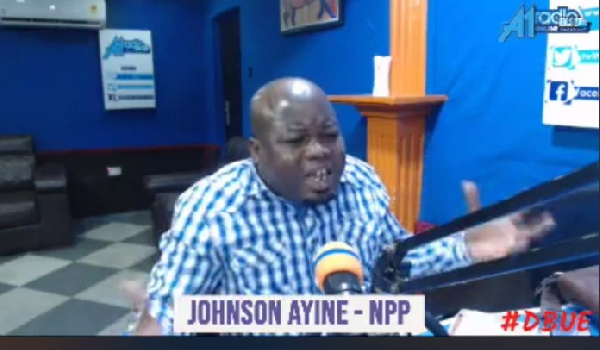 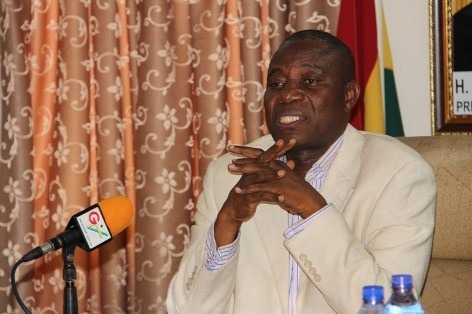 If you hadn't incited your supporters, there would be no election violence - Allotey fires NDC