Two persons have died of Covid-19 in the Jaman North District in the Bono Region. This was after the district recorded three positive cases, with one active condition. Over 50 samples of contacts traced are awaiting results.

The Jaman North District Director of Health, Mr. Jacob Kwadwo Aleeba, who announced this on Sunyani based Ark FM, explained that the two deaths were a couple who contracted the virus from a family member.

He advised the public to adhere to the safety protocols outlined by the ministry of health to help curb the spread of the virus.

The Bono Region, which used to be among the regions with few confirmed cases, now has 901 with a total of 14 deaths.

Stakeholders and authorities have expressed worry over the current situation  as 13 people lost their lives to the disease between January and February this year and have therefore called on the general public to seriously observe the laid down protocols to help fight the disease.

The Bono Regional Deputy Director for Public Health, Dr. John Ekow Otoo giving updates on the status of the fight against the disease in the region, said there are currently 161 active cases in the region with one patient in critical condition and 3 other persons with moderate status.

He further explained that 247 out of the 901 confirmed cases were identified randomly after their visit to the health facilities while 644 tested positive to the virus during surveillance and contact tracing.

He stressed on the need to observe all the protocols to help fight the disease as many people are unknowingly spreading the disease because they are not showing symptoms after being infected.

Currently 19 more people have succumbed to the virus bringing the total death toll to 565 with 523 new cases. However, 78, 271 cases have been recorded since the outbreak of the pandemic while active cases stand at 7, 931.

Meanwhile, two new cases of covid-19 have been confirmed in the Wenchi Municipality also in the Bono region

Mr Kwaku Bio, the Wenchi Municipal Health Director who confirmed this in a radio interview, said “5 out of 8 samples of suspected cases reports have confirmed two positive cases of Covid-19”.

Mr. Bio said the victims have been advised to undergo self isolation while they receive treatment.

According to the health director, the Wenchi Methodist Hospital has been authorized to conduct Covid-19 tests in the municipality. He advised residents of Wenchi to adhere strictly to the safety protocols of Covid-19 and other precautionary measures.

In a related development, DSP Mr. Osei Boakye, the Wenchi Municipal Police Commander has cautioned residents of Wenchi Municipality to adhere strictly to the safety protocols of Covid-19. He added that anyone who disregards the protocols will be arrested and prosecuted. 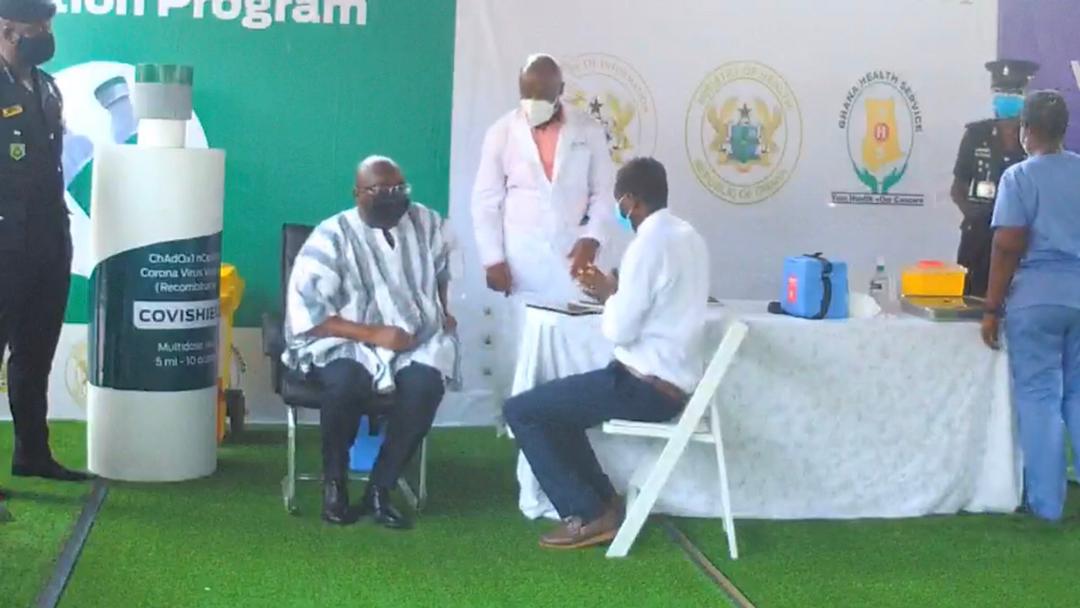