Nigeria’s President Muhammadu Buhari has appointed a new head of the country’s anti-corruption agency, after his predecessor was dismissed over allegations of fraud including misuse of seized assets.

The presidency named Abdulrasheed Bawa as the chairman of the Economic and Financial Crimes Commission (EFCC), Buhari’s spokesman Femi Adesina said in a statement on Tuesday.

Buhari first took office in 2015 and won a second term at the helm of Africa’s largest economy and top oil producer in 2019, promising to crack down on corruption and clean up Nigerian politics.

Last year, the 78-year-old president suspended the former head of the anti-corruption body, Ibrahim Magu, over allegations of ethics breaches, including the sale of seized assets.

Magu, an ex-police official, was appointed in 2016 as a key figure in Buhari’s anti-corruption campaigns. 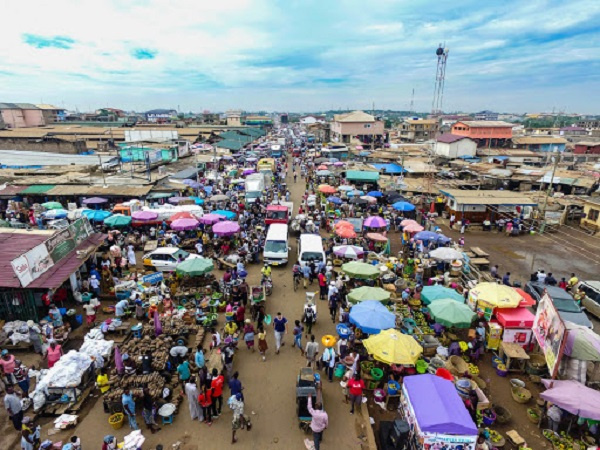 Ghana Month: How Tema, Nima and Ashaiman got their names 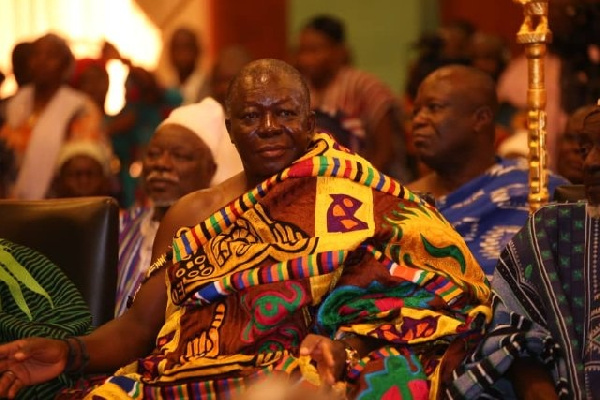