The Chairperson of the Electoral Commission (EC), Jean Mensa has debunked rumors and claims that her outfit is in bed with the government.

According to the EC, her outfit has worked to develop a system of transparency where all stakeholders in the electoral process are privy to issues that border on elections since it assumed office.

She said the EC has developed programs including the “Let the Citizen Know” campaign which are meant to let even the ordinary Ghanaian have a fair idea of the electoral processes  hence her outfit cannot be said to be doing the bidding of government.

“I am not bordered when people say we are in bed with the government because we are not. Ever since we came, we have developed the culture of transparency since we came into the office in order to let our stakeholders what is going on.”

Madam Jean made the comments at a workshop organized by her outfit in collaboration with the Ghana Journalists Association (GJA) in Accra yesterday.

The workshop was aimed at educating journalists on electoral laws and guidelines towards the upcoming Presidential and Parliamentary elections.

Aside, the EC Chairperson, other officials who graced the occasion were Mr Samuel Tettey, Deputy Chairman In-charge of Operations at the EC, President of the GJA, other GJA National Executive Members, Executives of Private Newspaper Association of Ghana (PRINPAG), Editors and Senior Journalists.

The EC chairperson indicated that programs which border on transparency will continue to run from now till the end of the polls and stressed that it will even be massive on the day of the elections.

“The engagements will continue beyond elections. All this is to ensure that no one is left out of the process.”

Addressing journalists on the task ahead of them in the upcoming elections, the EC chairperson said that the citizens are counting on the EC and journalists to put the country on the trajectory of peace.

On our part as the EC, we are doing our best to choose the part that will lead to peace and we are urging you to do same, she said.

.She said the EC want reports that would promote peace in the country hence the decision of agreeing to bear the cost of the workshops.

“We supported this workshop. It’s our first time using government resources to d this. This shows our drive to achieve an inclusive process. We will continue to rely on you to provide us with good coverage.”

On his part, President of GJA, Mr Affail Monney, advocated for media coverage of elections to be factored in the National Budget.

He indicated that so much is expected of the media yet little is being done to resource them.

Every official who performs election related duty is compensated except journalists, he observed and charged the various media houses present to increase the advocacy until they get their fair share of electoral resources.

“We propose that henceforth the state factor the cost of media coverage of elections in the budget. Every official who performs election related duty is compensated. Why not journalists who provide the oxygen for this critical process?

“This logical argument should be the basis for ferocious and tenacious advocacy which should be waged by the media and their allies before the next election so that journalists get their fair share of the electoral pie.”

Aside this, Mr Affail Monney charged the men and women of the inky fraternity to not to push the country on the trajectory of self destructions with their words and criticisms.

“Language shapes behavior. Its can create hostility or promote peace therefore let your criticisms promote peace and build systems instead of destroy it.”

The President also advised the citizens to disregard media reports that are likely to spark violence and encouraged law enforces to deal with anybody who spreads false information.

The post We are not in bed with government appeared first on The Chronicle Online.

Are we moving forward with the lessons learnt? (1)

Are we moving forward with the lessons learnt? (2)

Are we moving forward with the lessons learnt? (3) 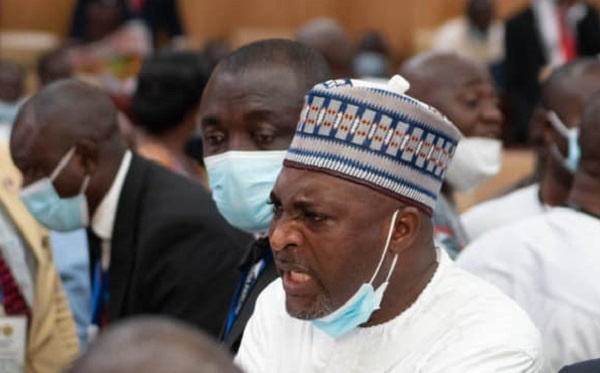 We are ready with evidence on judge bribery scandal – Muntaka insists

We are joking with new strain of coronavirus – Franklin Cudjoe laments 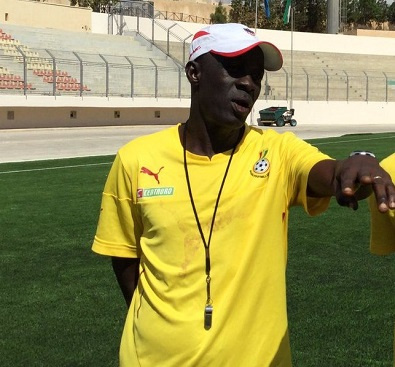 WAFU U17: We are not going to disappoint Ghanaians - Black Starlets coach 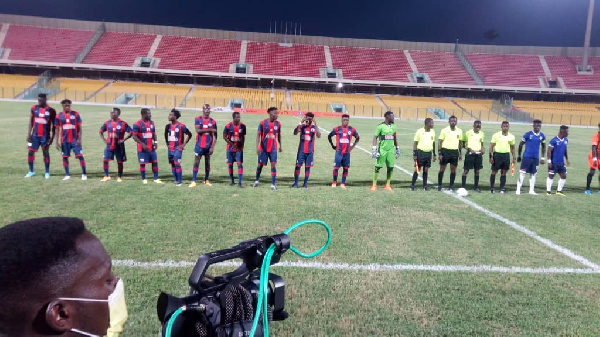 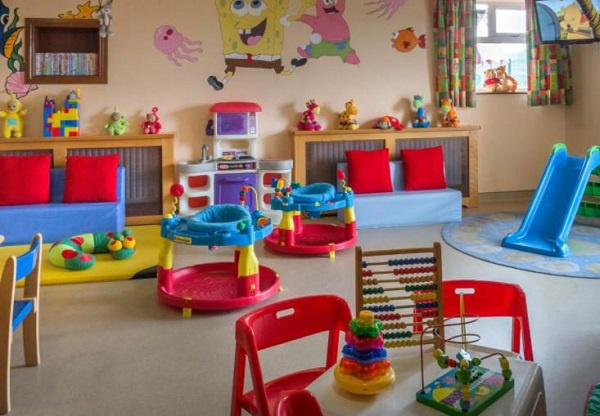 Coronavirus protocols are not working, we can’t control the kids – Creche teacher admits 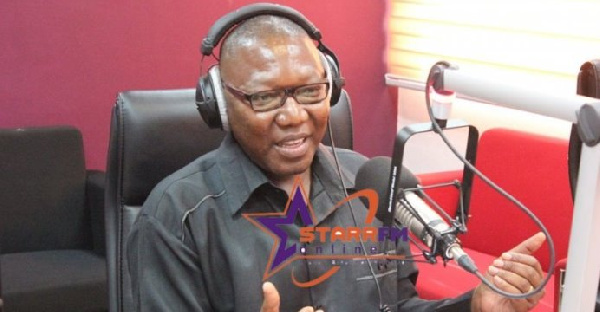 'We are ready, let no one be deluded' - Clement Apaak warns NPP Caucus

Ablakwa: We shall not be reckless obstructionists