Atletico Madrid play host to Lokomotiv Moscow on Wednesday evening knowing that victory could put them on the brink of qualification for the Champions League last 16.

However, Lokomotiv head into the fixture at Wanda Metropolitano aware that recording maximum points against the La Liga giants would move them into second place in Group A.

After the 4-0 defeat to Bayern Munich on matchday one, Diego Simeone would have recognised that Atletico were already playing for second place behind the 2020 champions.

That increased the pressure ahead of a home fixture with highly-rated Red Bull Salzburg, who led 2-1 at Wanda Metropolitano before succumbing to a 3-2 defeat.

While that put Atletico in a situation where they could have put breathing space between themselves and the chasing pack, Simeone witnessed his Los Rojiblancos side only claim a draw at Lokomotiv Moscow.

Although Simeone and his players will be content with a two-point advantage over Lokomotiv at this stage of the group, there is now little margin for error with Bayern and a trip to Salzburg still to come.

Atletico will take confidence from their 1-0 triumph over Barcelona at the weekend. Having been provided with an exceptionally tough group, Lokomotiv will be delighted to still be in contention for a last-16 spot at the midway point. 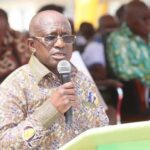 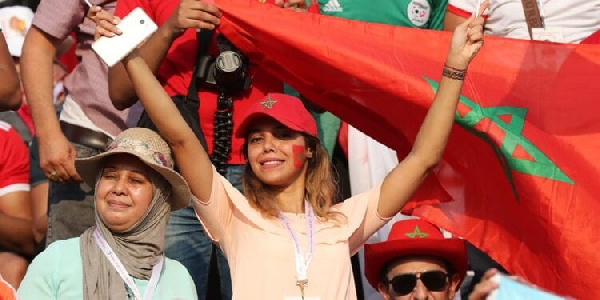 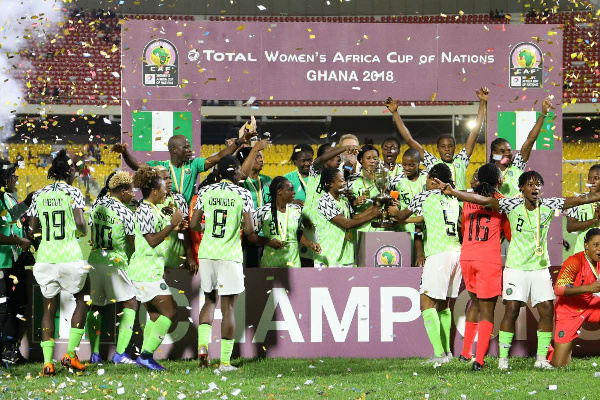 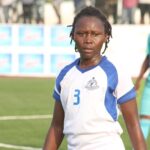