A police Inspector stationed at Agona Swedru in the Central Region, Godwin Mensah, has been arrested for allegedly leading a gang to rob a gold dealer at Obuasi.
The suspect, who is a member of the Operation Vanguard team, reportedly engaged in the robbery with a Lance Corporal whose identity The Chronicle could not establish at the time of going to press.
According to reports, the two police officers, dressed in their official uniforms and wielding an AK47 assault rifle, and attacked their victim at Memerewa Number 1, a suburb of Obuasi. They reportedly accused the gold dealer of engaging in the trade without a license and subjected him to severe beatings after handcuffing him.
They reportedly ransacked the victim’s room and forcefully took his GH¢10,000 which was parcelled in a brown envelope hidden in a black polythene bag.
The reports indicate that the two police officers took the victim hostage and escorted him into a yellow Daewoo Matiz taxi cab with registration number AC 9310-18, and drove him away towards the Obuasi township.
Upon the receipt of a distress call by the Obuasi Mile 9 police patrol team from the victim’s wife, an advanced team quickly intercepted the said taxi.
The driver and the said Lance Corporal, upon sensing danger, managed to escape, however luck eluded the police Inspector as he was apprehended.
The rifle the suspect was holding was identified as number KP-2389922, with 28 rounds of ammunition and a cash amount of GH¢5,800 said to be a part of the victim’s money.
When The Chronicle contacted the Ashanti Regional Police Public Relations Officer,
ASP Godwin Ahianyo, he confirmed the arrest, but said the incident was not under the Ashanti Regional Command because the Operation Vanguard team is under a National Secretariat.
According to him, the case has been transferred to the National Secretariat for further investigation. 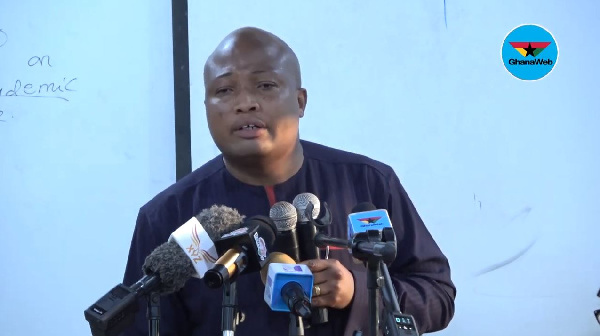 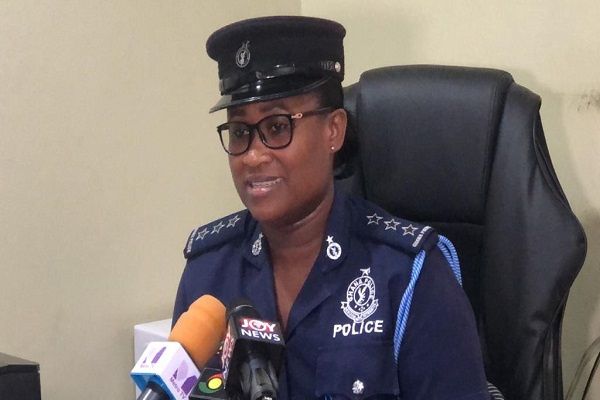 Wear your face mask so you’re not arrested - Police 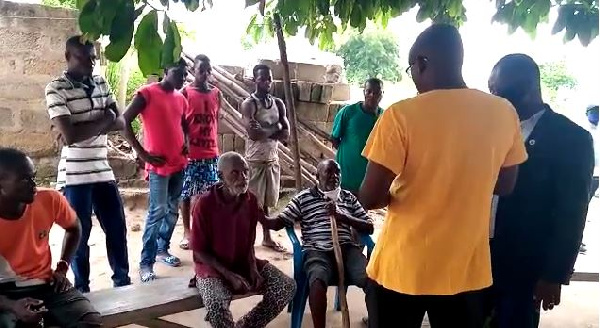