The publisher of The Chronicle, Nana Kofi Coomson, has lauded the performance of the  Akufo-Addo-led government, which is ending its tenure of office in January next year, and hoping to be re-elected by the Ghanaian people.

The ace journalist was speaking in an interview with Fiifi Banson on ‘Truth and Untruth,’ a show which was aired on GhOne TV last Sunday.

The interview, which delved into the journalism life of the celebrated investigative journalist, who was arrested and detained by the Jerry Rawlings administration, also touched on a controversial statement he made about the then presidential aspirant, Nana Akufo-Addo, in 2008.

The statement, which he said was made in the heat of campaign leading to the presidential primary, which Akufo-Addo won in 2008, had nothing to do with the personality of the latter.

According to him, he was rooting for Boakye Agyarko to win the primary, and after the elections the arrangement was for the losing camps to go in line with the candidate, which was done.

However, several meanings have been read into the statement, particularly the National Democratic Congress (NDC) capitalising on it to campaign against Nana Akufo-Addo.

Meanwhile, explaining the issue in response to a question from the host, Nana Kofi Coomson said it was just a competition, and there was nothing else personal.

He said: “At that time there were 17 presidential candidates. My favourite candidate at that time was Boakye Agyarko, and it was a crowded field. When they went for the primary, it was only Nana Akufo-Addo who got it. All of us fell in line, which was the arrangement. All the candidates fell in line. I was not a candidate. I was just rooting for Boakye Agyarko. Nana Akufo-Addo was my friend. It was a competition, and the person I was backing lost. What can I have against him (Akufo-Addo) – Our Head of State? There’s nothing. You (Fiifi Banson) have access to him. You can ask him,” he narrated.

Touching on media freedom back in the days, Mr Kofi Coomson recounted how the Head Office of The Chronicle in Accra was ‘bombed’ with human excreta, because the paper had carried a story against the government of the day, headed by Jerry John Rawlings.

He highlighted that the media at the time did not have the freedom it has now, making the job very dangerous then for them.

“Like I told you, we were shit-bombed. There was another occasion where you had nocturnal visits. They would drop a letter in your mail box. We were even scared of actual bombs. But, likely, nothing like that materialised. But always you go to bed fearing for something out of the ordinary. But, we are fortunate to enjoy the freedom that we have now.”

He further recalled when he got information about the government on a diskette and national security arrested him, put him in Usher Fort Prison for 10 days, and was later left off the hook because there was no reason to continue holding him.

“They said I had stolen a diskette. It contained information of national security interest. So, they were looking all over the place for me. How can that constitute a theft – that I have stolen a diskette? It was simple information that I had gotten. I wasn’t charged. I remember I was accused and I spent 10 days in Usher Fort…,” he recalled.

According to him, those happenings did not discourage him, but rather motivated him to continue to do the good work. 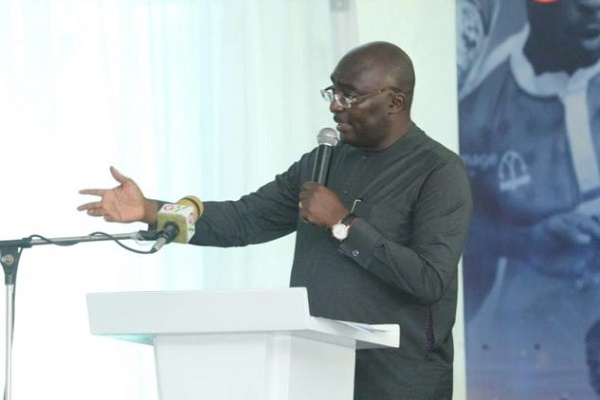 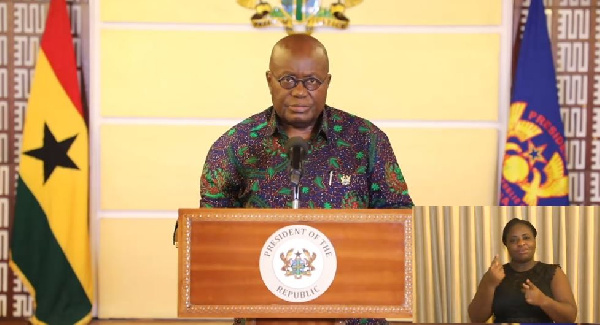 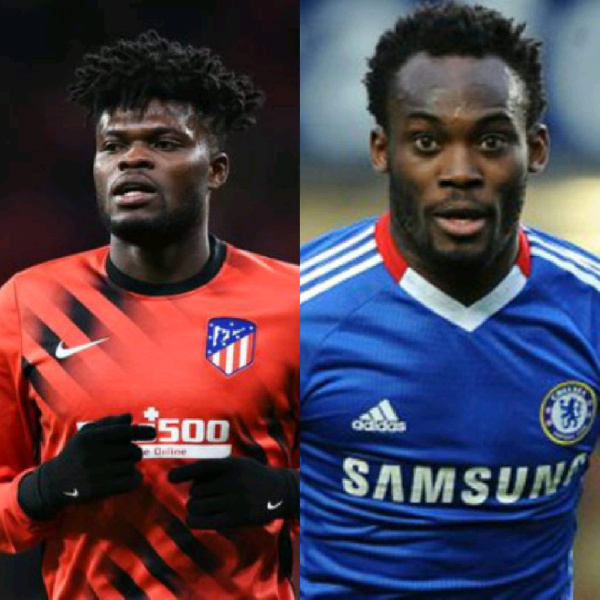 Partey is doing well but Essien was something else - Laryea Kingston

Partey is doing well but Essien was something else - Laryea Kingston 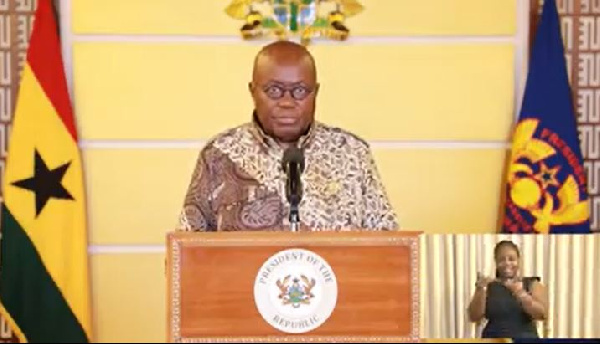 Coronavirus: My critics doing so for ‘their political survival’ – Akufo-Addo 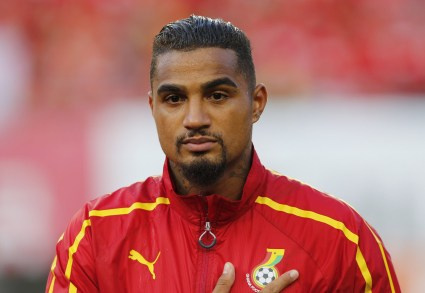 K.P Boateng should be called if he is doing well - Laryea Kingston