;
General News
Home » Ghanaian Chronicle » Tue 19th May, 2020 » NDC shot themselves in the foot over use of Ghana Card

NDC shot themselves in the foot over use of Ghana Card

NDC shot themselves in the foot over use of Ghana Card

The General Secretary of the New Patriotic Party (NPP), John Boadu, has accused the opposition National Democratic Congress (NDC) of boycotting the last Interparty Advisory Committee (IPAC) meeting held on March 25, 2020, citing the Coronavirus (Covid-19) situation in the country as an excuse.

According to NPP General Secretary, it was at this meeting that the Electoral Commission (EC) discussed details of its proposed amendments to the existing Public Elections (Registration of Voters) under  Regulations, 2016 (C.I. 91) for the conduct of presidential and parliamentary elections.

Speaking in an interview with Joy News channel yesterday, John Boadu said the proposed amendments included the decision to exclude the old voters ID card from the requirements for voter registration among other things.

At a news conference it organised in Accra recently, the NDC accused the EC of flouting Regulation 2(3) of C.I. 91, which mandates the Commission to inform political parties on any proposals for the amendments to the Constitutional Instrument (C.I. 91) not later than 21 days before the first day of the national registration of voters. Based on this, the NDC accused the EC of surreptitiously removing the old ID card, as well as birth certificate, as part of the requirements for voter registration.

But the NPP General Secretary expressed shock over the conduct of the NDC, saying the party is being desperate and hypocritical. According to him, the NDC has rather chosen not to make itself available for such engagements with the EC.

“The NDC boycotted the last IPAC meeting, at which meeting details of the EC’s CI on the registering of voters and the conduct of election 2020 was exhaustively discussed before it was laid in Parliament. How can you boycott a meeting and then months later, hold a press conference accusing the election management body of failing to discuss the CI with political parties? You just can’t understand the NDC’s desperation,” he disclosed.

The NPP Chief Scribe added that the parties were given ample opportunity to make inputs into the CI, a lot of which were taken on board by the EC, in fine-tuning the document. Indeed, according to him, it was based on the inputs that the political parties made at this meeting that compelled the EC to withdraw the initial proposed amendments it had laid before Parliament in order to incorporate the inputs made by the parties.

On the exclusion of the old voters ID card and birth certificate from the requirements for a new voter registration, John Boadu, said majority of the political parties, at this meeting [which the NDC boycotted], agreed with the EC’s proposal to exclude the old ID card and start on a clean slate, having justified same.

On the use of the Ghana Card as one of the requirements for voter registration, the NPP General Secretary, who doubles as the party’s Campaign Director of Operations for Election 2020, said the political parties at the IPAC meeting did not express any reservations regarding the EC’s decision to maintain the Ghana Card as a requirement for voter registration, as already provided for in C.I. 91.

The post NDC shot themselves in the foot over use of Ghana Card appeared first on The Chronicle Online.

Debate on use of voter card needless -DI

Auto Show: Prolonging the health of your car or bike

NIA’s card not a Ghana card, rather ECOWAS card – Sorogo 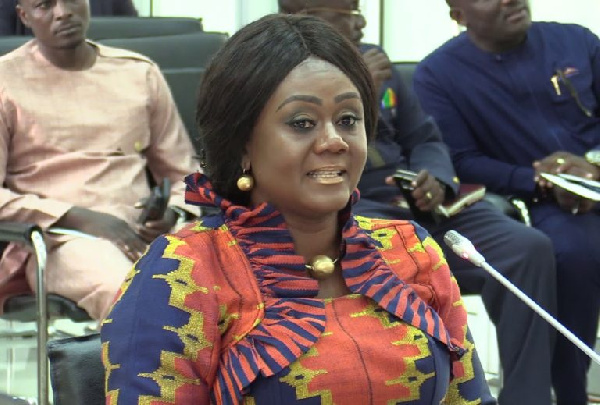 Tourism Ministry, GTA contradict themselves over opening of drinking bars 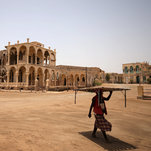 Eritreans Sue E.U. Over Use of Forced Labor Back Home 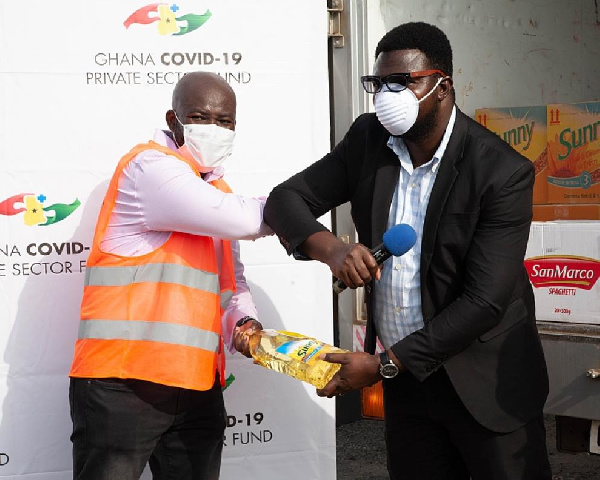