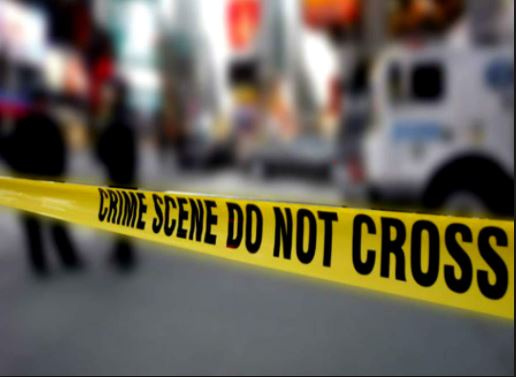 Ghana Web
A suspected thief has been lynched at the forecourt of Ashtown Baptist church in the Kumasi Metropolis of the Ashanti.

The man believed to be in his early 30s was reportedly lynched after attempting to steal from the church’s premises on Saturday January 22, 2022.

An eyewitness who unanimously spoke to OTEC News Kwame Agyenim Boateng disclosed that the deceased was lynched at the premises of the church but died in a gutter in front of the facility.

“We heard the noise of some poeple beating the alleged thief but couldn’t go forward because it was very late somewhere around 1-am in the morning.

Meanwhile the security man who was on duty on the said day confirmed to police offers that the suspect was indeed beating tea the church’s premises but was not there as being speculated by others.

He explained that the suspected thief attempted to forcefully enter a car at the church’s premises leading to his beatings by some people around.

Police from Manhyia Divisional Police Command have however invited the security man to assist investigations.

The body have been conveyed to the Okomfo Anokye Teaching Hospital autopsy.

For his part the Assembly member of Manhyia-Odumase Electoral Area Hon George Baafi expressed worry over the rampant robbery attacks in the area and called on security in the metropolis to take necessary actions to curb the menace. Read Full Story
Advertise Here contact ads[@]ghheadlines.com
Related Items news
news 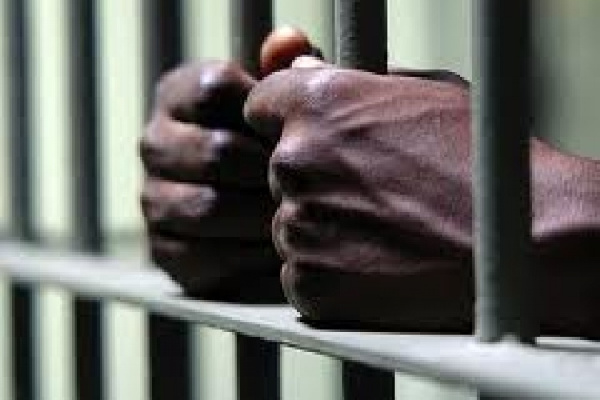