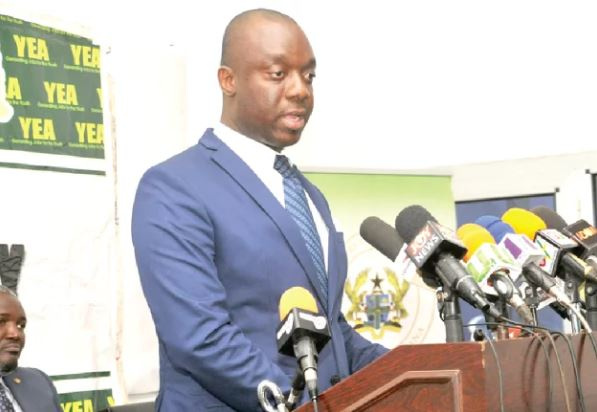 Ghana Web
The National Youth Employment Agency(YEA) has commissioned an ultra-modern office complex in the Western North Region to facilitate its operations.

The facility comes with a Job Centre, Complaint Unit, Offices and Modules Support Office, among others.

The new regions came with new administrative offices, hence the construction of the YEA office in the Western North Region to facilitate its work, he said.

He said the Agency, since 2017, had added four modules to its existing modules to enhance the provision of employment avenues for Ghanaians, especially the youth.

"The sector Minister and YEA Management has put in place a good number of measures in providing jobs for the teaming youth."

Mr Frimpong said the YEA Job Centre was to provide adequate data on job avenues that were readily available and urged the youth to take advantage of it.

Mrs Anita Kusi Boateng, the Board Chairperson of the YEA, lauded the Agency for putting up the edifice within a short time and said it would help coordinate activities in the Region.

She said the Agency did not discriminate in providing employment opportunities for the youth regardless of their qualification.

Mr Lious Owusu-Agyapong, the Wiawso Municipal Chief Executive, on behalf of all the Municipal and District Chief Executives in the region, said the creation of the region was yielding results and pledged their unflinching support to the Agency.

Mr Sampson Amoako Kwarteng, the Chief Director, Western North Regional Coordinating Council, on behalf of the Regional Minister, said the region had benefitted from a good number of infrastructural development.

These include the construction of the Regional Education office at Bibiani, Regional Health Directorate at Bodi, the Food and Agriculture office at Juaboso, and the Feeder Roads office complex at Enchi, with some others at various stages of completion.

He mentioned the construction of the Benchem-Adjoafua road, Wiawso roads and Akontombra road as some of the roads being worked on.

Mr Kwarteng said a Regional Police Command and a three-storey accommodation for the police were being constructed and lauded government’s policies aimed at reducing unemployment in the country.

Nana Kwaw Ampem Ababio, the Chief of Amafie and Dabehene of Wiawso Traditional Area, who represented the Paramount Chief, commended President Akufo-Addo and his government for creating the region, which has resulted in the provision of a number of development projects.

He urged the youth to take advantage of the Job Centre to help reduce unemployment and called for attitudinal change in the redress of grievances, saying they should use the appropriate channels instead of taking the laws into their hands. Read Full Story
Advertise Here contact ads[@]ghheadlines.com
Related Items news
news 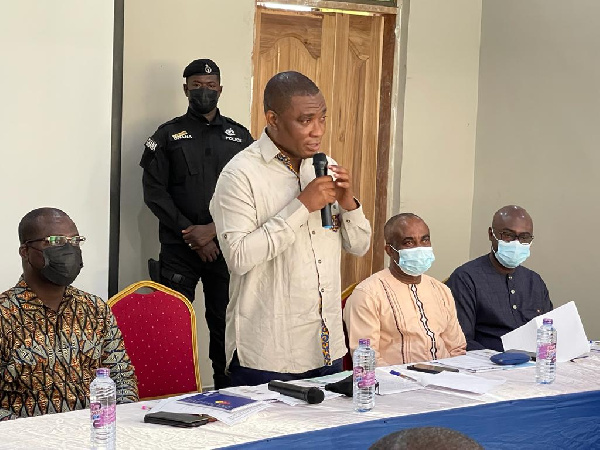 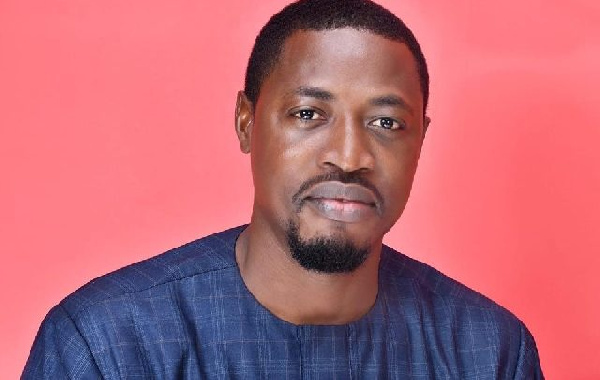 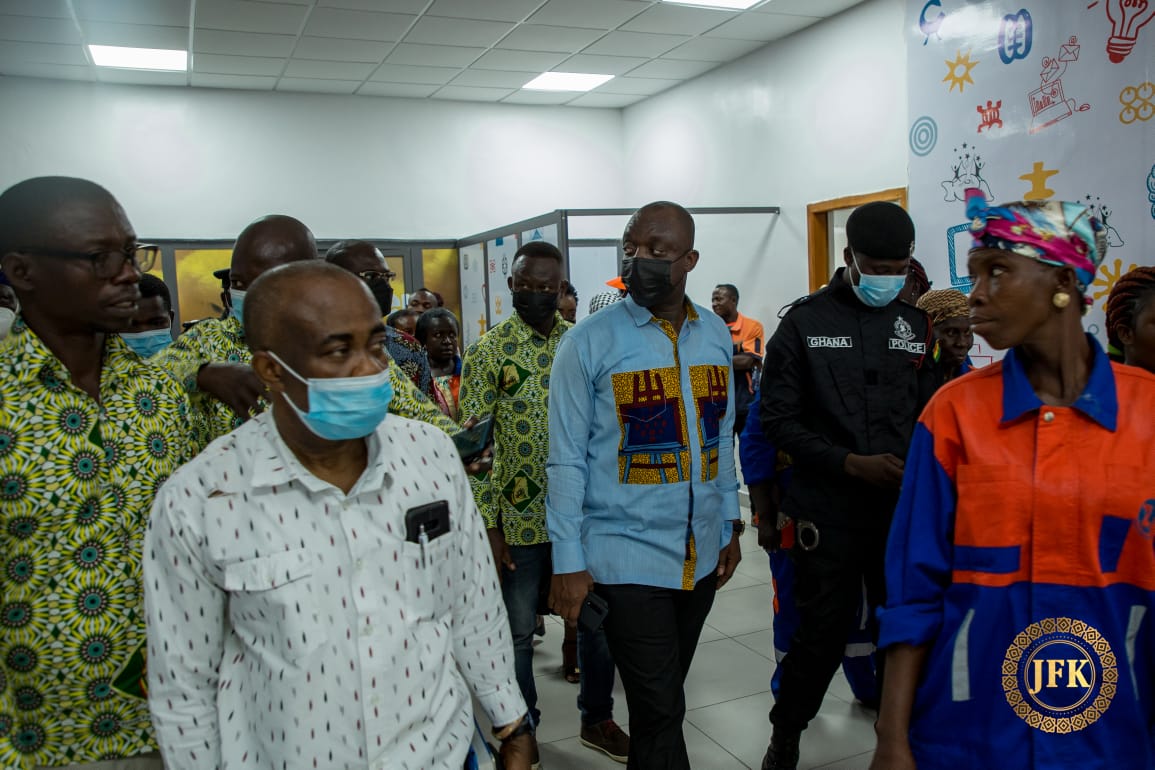 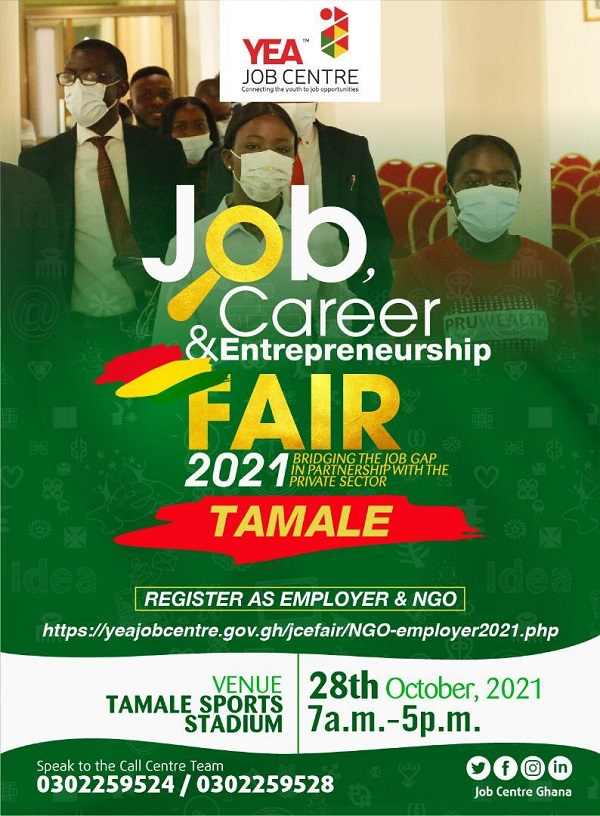