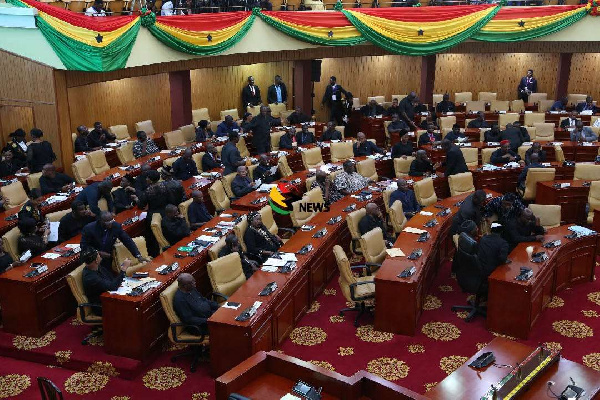 Ghana Web
The Minority in Parliament has indicated that it will not allow any offshore company to own any percentage of Ghana’s Jubilee and TEN oil fields.

In a statement, the Ranking Member on Mines and Energy Committee, John Abdulai Jinapor, assured that the Minority in Parliament will resist any attempt at circumventing due processes with transactions relating to the nation’s oil fields.

According to him, the Minority side in Parliament will always work to ensure that the interest of the Ghanaian is prioritized in all decisions Parliament take.

“The Minority in Parliament has been keenly following the decision by the Ghana National Petroleum Corporation to acquire 7% of Jubilee and TEN oil fields ceded to it by Kosmos Energy from a $750m acquisition of Oxy’s interest in October 2021.

“We have also become aware of the establishment of an offshore company in the Cayman Islands to hold the 7% interest with the Chief Executive of the GNPC and the Board Chairman acting as Directors of the company,” he alleged.

The Member of Parliament for Yapei-Kusawgu said the Minority shall not countenance any attempt to off-load these shares to any foreign entity aside the state-owned GNPC or its known and recognized subsidiary EXPLORCO.

“The Mines and Energy Committee wishes to serve notice to the government and the GNPC that before their work program for 2022 is approved, we will interrogate this issue thoroughly and seek clarity to every single detail as far as this transaction is concerned.

“Whilst the Minority is not against the acquisition of additional oil interest by the nation’s oil company, we wish to state without any equivocation that we shall fiercely resist any attempt at circumventing due processes as has been the norm lately especially with regards to managing the nation’s oil resources,” he added.

The GNPC has however in a statement denied the claims. 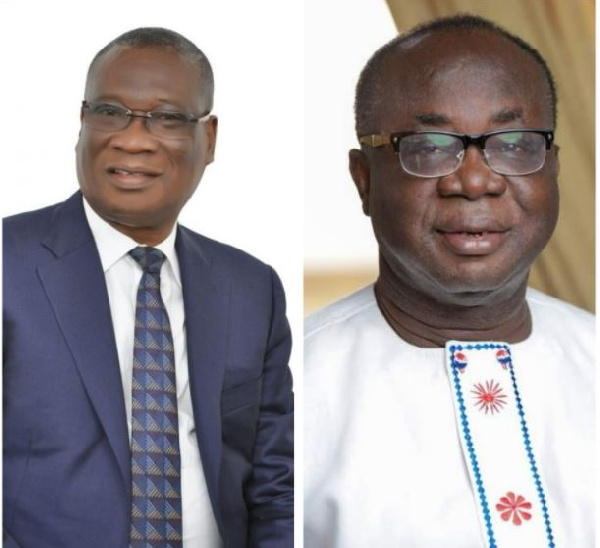 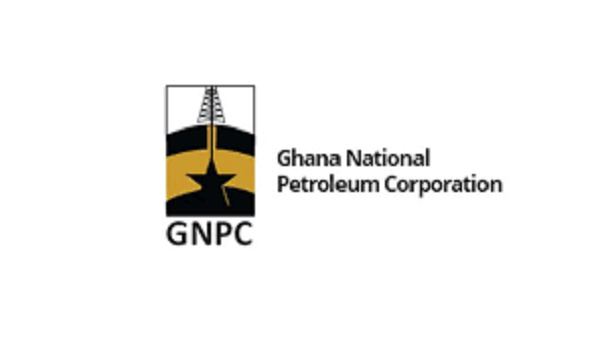 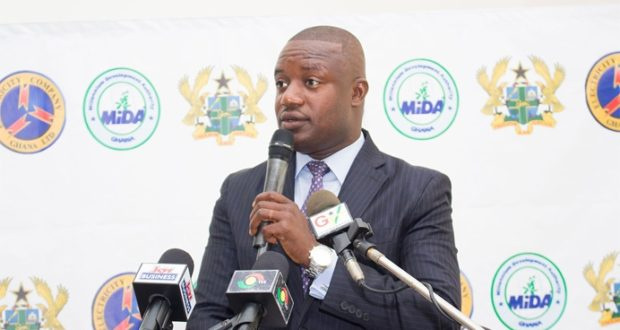 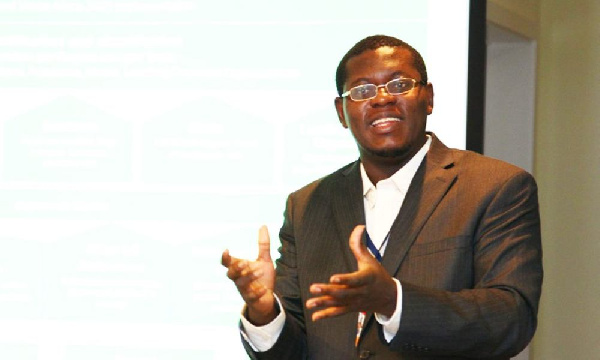 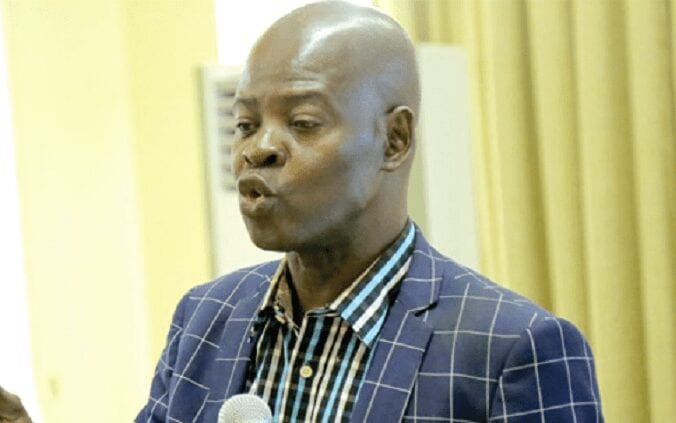 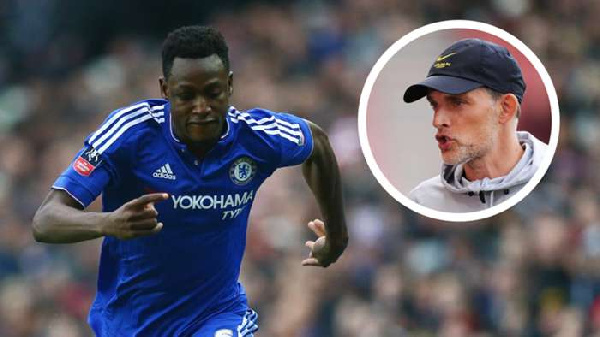