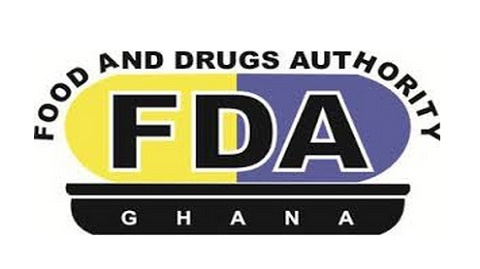 Ghana Web
The Upper West Regional office of the Food and Drugs Authority (FDA) has intercepted 106 cartons of expired alcoholic beverages from a drinking bar at Nator-Duori, a community in the Nadowli-Kaleo district.

A statement signed by Albert Ankomah, the Upper West Regional Head of FDA and copied to the Ghana News Agency in Wa on Friday said the FDA acted on a consumer complaint it received on Wednesday, January 5, 2022.

“The investigation was initiated based on a consumer complaint received citing one Alexander Mwindaah, drinking bar owner, as a perpetrator of the prohibitory act of offering expired alcoholic beverages for sale to the public”, the statement explained.

It said the investigation on the complaint and subsequent seizure of the products formed part of the mandates of the FDA to protect the public from consuming unwholesome products.

According to the statement, a team of staff from the FDA that conducted the investigation upon receipt of the complaint detained the products and ordered Alexander Mwindaah to report to the FDA office to assist in a follow up to the suppliers of the detained expired alcoholic beverages.

“The team observed during the follow-up at the Warehouse that, Mr Alexander Mwindaah purchased the drinks in smaller quantities and kept them in order to operate as a distributor in the community.

“Hence it was observed that he bought the products from the Warehouses while the products were wholesome”, the statement added.

It indicated that the FDA subsequently ordered Alexander Mwindaah to stop selling expired alcoholic beverages to the public and barricaded the stores where the expired products were stored.

The statement added that the FDA also directed Alexander Mwindaah to pay GH¢2,000.00 as administrative charge and Pay GH¢600.00 as safe disposal fee.

“On 11th January 2022, the Upper West Regional Office of the FDA received another complaint that Mr. Alexander had broken the padlock placed on the storage area of the drinking bar by the FDA”, the statement added.

It stated that all efforts by the FDA team to ascertain the reason for breaking the padlock failed and Alexander Mwindaah bolted which prompted the FDA to lodge a complaint with the police, which led to his arrest and detention.

According to the statement, Alexander Mwindaah was on bail while his family had paid GH?1,500.00 of the charges and promised to pay the remaining GH?1,100.00 by February 13, 2022, or risk being prosecuted. Read Full Story
Advertise Here contact ads[@]ghheadlines.com
Related Items news
news

FDA to build capacity towards manufacturing of vaccines in Ghana 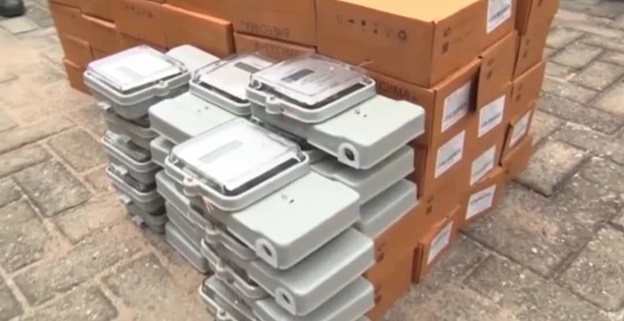 Editorial: FDA must get rid of unapproved herbal products 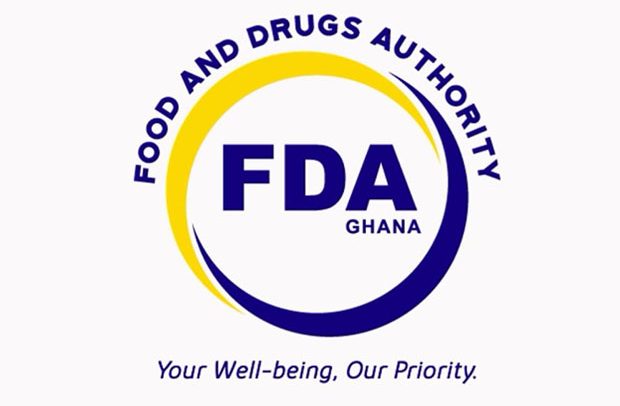 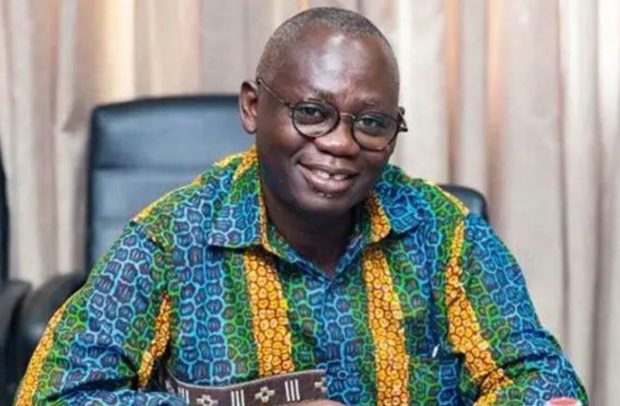