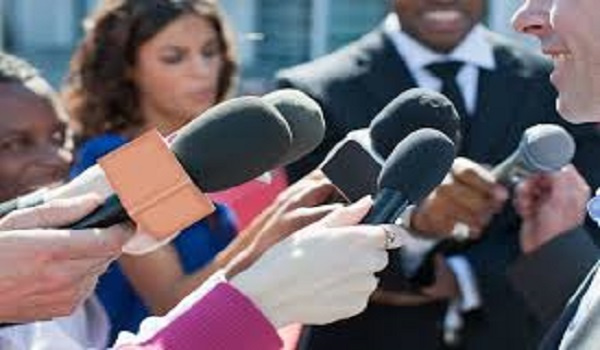 Ghana Web
The National Media Commission, (MMC) in collaboration with the Ministry of Information has developed a framework on the safety of Journalists across the country to promote media freedom.

The framework will further enhance freedom of speech in the country since the Commission is mandated by law, “to resolve all complaints emanating from media infraction”.

The report of the Special Budget Committee on the 2022 Annual Budget Estimates of the National Media Commission for the year ending 31st December, 2022 noted that, “in 2021, the Commission received 31 complaints from January to date, out of which seven (7) have successfully been resolved and the rest pending because some editors blatantly refused to attend settlement meetings”.

The Commission, established under Article 167 to regulate media content has not been adequately resourced to effectively manage media content in Ghana.

The Committee, as captured in the report, noted that “the Commission is grossly underfunded and under staffed”.

The Committee currently has a total staff strength of eleven (11) out of which only three (3) are technical staff.

This staff is exceedingly inadequate for the effective discharge of the mandate of the Commission, the Committee observed.

Additionally, the Commission has no permanent office accommodation to conduct its business.

The facility currently housing the Commission is in a very deplorable state with damaged roofs which leaks uncontrollably whenever it rains for the staff to concentrate on their work.

The Committee noted that the Commission has projected to recruit some 299 staff to augment its staff strength for which budgetary allocation has been provided. The Committee however, urged the Ministry of Finance to grant financial clearance to the Commission to enable it to recruit the required staff to support its operations.

On the issue of budgetary allocations, the Committee notes the fact that there is an increase by GH¢2,167,19, that is, 31.40% from an amount of Six Million, Eight Hundred and Fifty – Eight Thousand, Eight Hundred and Nine (GH¢6,858,809.00) appropriated in 2021 Financial Year to Nine Million and Twenty-Six Thousand Ghana Cedis (GHC 9,026,000) allocation for the Year 2022 which was approved accordingly.