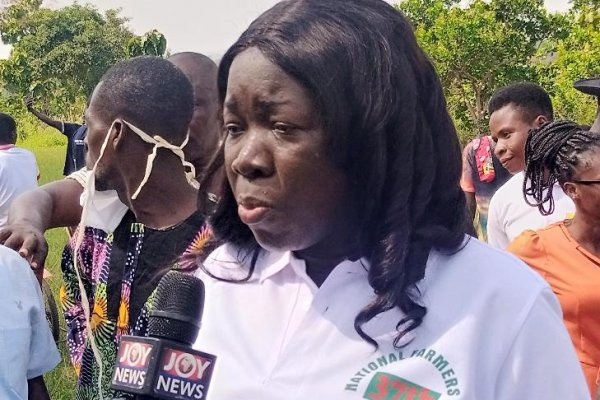 She said the agricultural sector had huge economic prospects, but regretted the 37th Farmers Day celebration did not highlight any realistic government policy to drive and modernise enterprise.

Mrs Ofosu-Adjare, who is a former Minister of Tourism, Creative

Arts and Culture in an interview with the Ghana News Agency (GNA) indicated the nation’s agriculture sector remained unattractive despite its huge economic potentials, saying, she expected the farmers day celebration would highlight policy intervention that would make the sector attractive to lure the teeming unemployed youth into commercial farming.

Mrs Ofosu-Adjare said about 60 per cent of the population in the area were farmers with about 52 per cent of them engaged in vegetable production, saying over-reliance on rain-fed agriculture in the area had made the sector unattractive.

She said construction of irrigation and storage facilities and ware-houses were necessary to motivate farmers to engage in all-year-long farming.

The MP noted many of the farmers in Techiman North District were also engaged in economic crops, particularly cashew production, and regretted, however, lack of standardized price for raw cashew had discouraged most farmers in the sector.

“I have already tabled before parliament on the need for the government to intervene and add value to raw cashew in the area and fetch the farmers good income, but it seems the government remains uncertain”, Mrs Ofosu-Adjare stated.

Meanwhile, farmers in the area have commended the government for work on the rehabilitation of the Bonya-Nkwanta-Bonya stretch.

According to them, successive governments had neglected the deplorable nature of the stretch for a long time which affected their movements and economic activities.

“Now you can see the road is becoming motorable. It was extremely difficult to ply this road, especially during the rainy seasons. We are grateful to the government and we hope for its completion”, Mr Kwaku Osei Frimpong, a resident farmer told the GNA.

Daasebre Ameyaw Kwateng Amaniampong II, the Chief of Bonya, lauded the government’s flagship Planting for Food and Jobs (PfFJs), saying the implementation of the programme had increased food productivity in the area.

Describing the PfFJs as a trailblazer, he explained the programme had enabled many farmers to expand their farm work, saying the Agriculture Extension Agents (AEAs) in the area had also been supportive to the farmers. 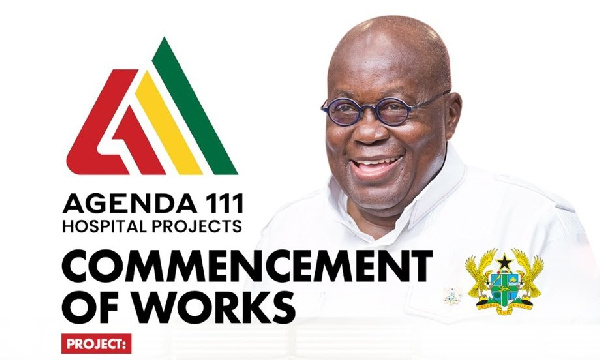 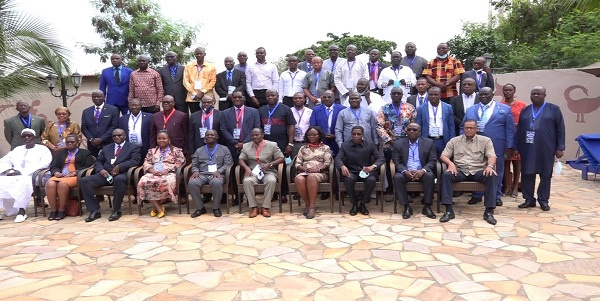 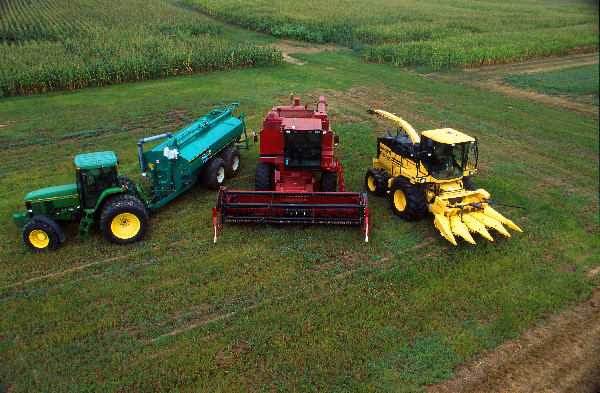 Budgetary allocations for agricultural sector must be transparent 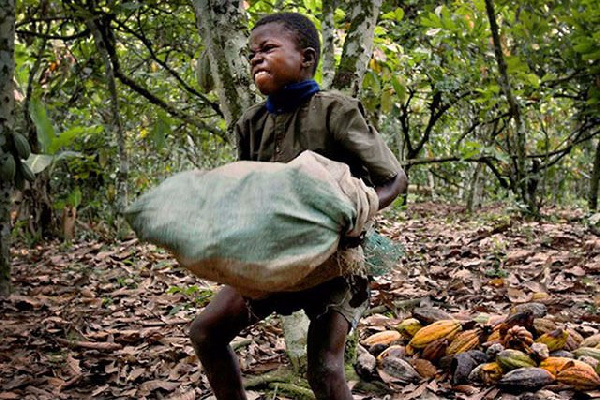