Ghana Web
Ghana have been crowned champions of the 2021 African Cup of Nations for Amputee Football as they beat Liberia in the final on Saturday, December 4.

Despite off-field issues including struggling for funds for the trip, the Black Challengers were by far the best side in the tournament staged in Tanzania.

They overcame Egypt, Kenya, and Nigeria before a stunning performance saw them beat reigning world champions Angola in the semi-final.

The victory over Angola made them favourites against Liberia and they delivered despite the latter's strong effort. 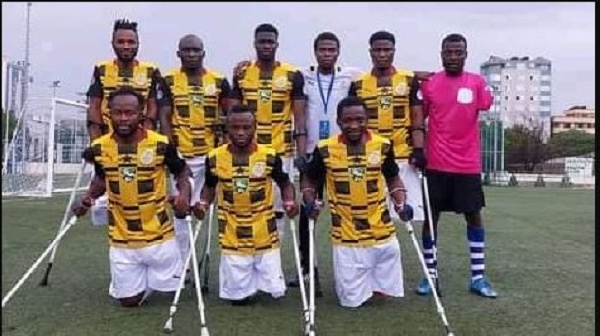 Amputee AFCON: Ghana through to final following victory against Angola 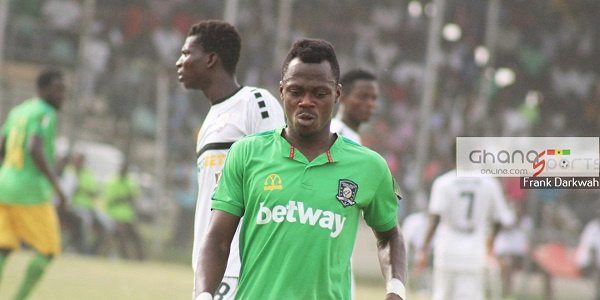 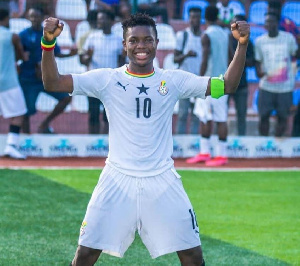 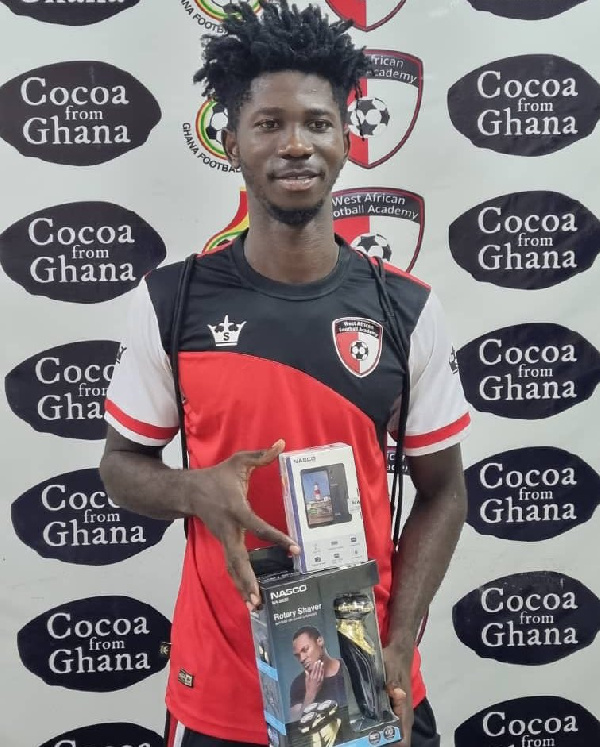 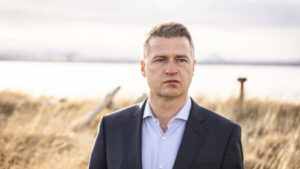 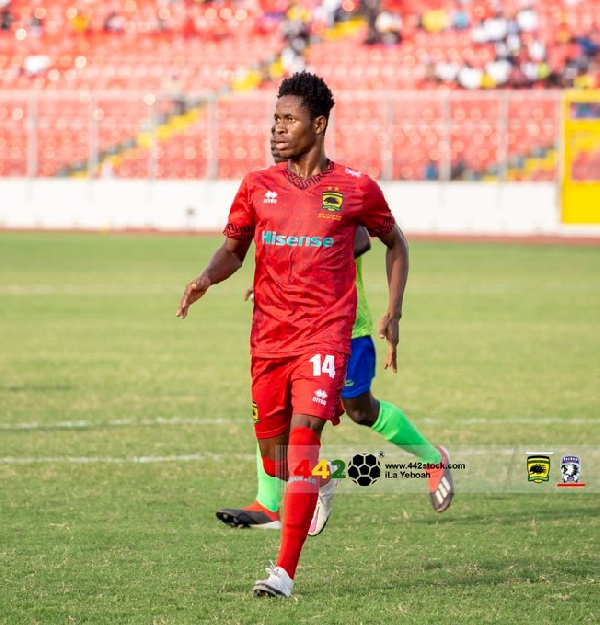