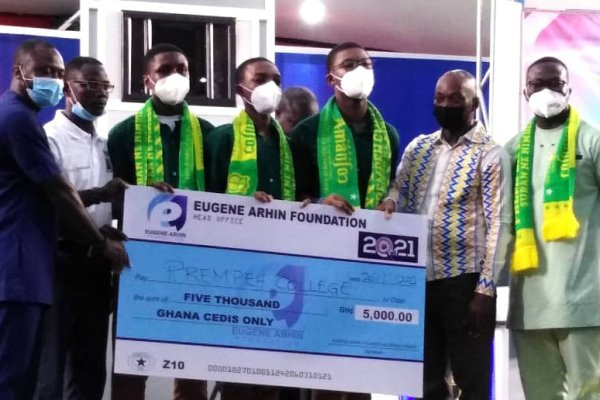 Ghana Web
The Prempeh College, Kumasi, Friday rallied strongly to win the grand finale of the 2021 National Science and Maths Quiz (NSMQ), held at the Great Hall of the Kwame Nkrumah University of Science and Technology (KNUST), in Kumasi.

After a slow start in the first two rounds of the contest, the four-time winners gathered momentum in the final stages, and would give defending champions, the Presbyterian Boys’ Senior High School (SHS), Legon, as well as Keta SHTS a stiff competition to carry the day.

Additionally, contestants who distinguished themselves in the course of the competition are to receive cash awards and scholarship packages to enhance their career development.

Francisca Lamini, the female contestant for Keta Senior High Technical School, became the toast of social media platforms for being the first female to compete in the grand finale for the last eight years.

The Quiz was initiated in 1994 to promote the study of Science and Mathematics at the second-cycle level of education.

Presec has won the competition six times, and made 10 appearances in the grand finale.

Dr. Yaw Osei Adutwum, Minister of Education, in a speech read on his behalf, said the government was committed to investing in science, technology, engineering and mathematics (STEM) education.

Consequently, the Ministry would liaise with stakeholders to create the needed platform in generating interest in the study of those subjects, especially at the basic level.

He lauded the contesting schools for how far they came in the competition, saying the sponsors also deserved commendation for supporting the programme.

Otumfuo Osei Tutu II, Asantehene, in a speech read on his behalf, said the sustainable development and growth of any society depended on the sciences.

For this reason, he said, the Otumfuo Foundation would be working effectively with the organizers of the programme to achieve the objectives for which the NSMQ was initiated.


Champions Over The Years 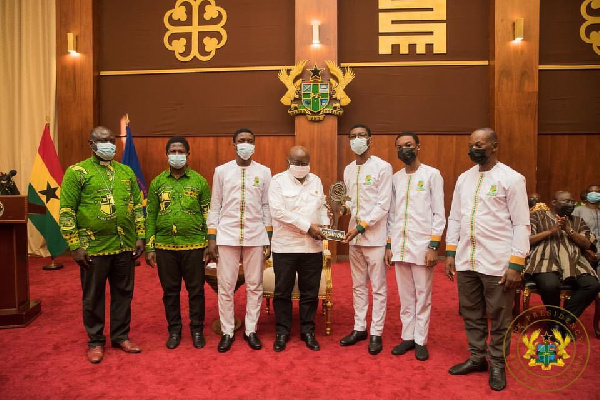 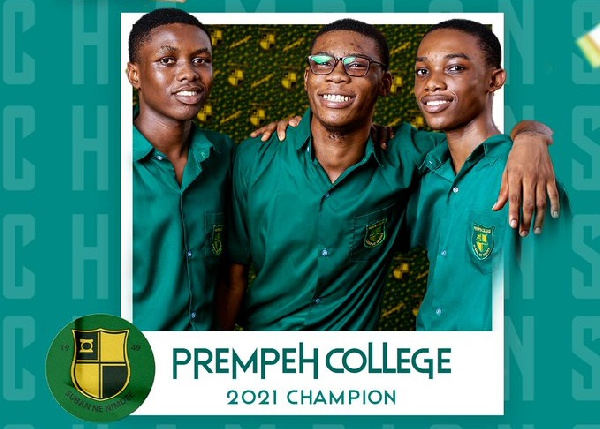 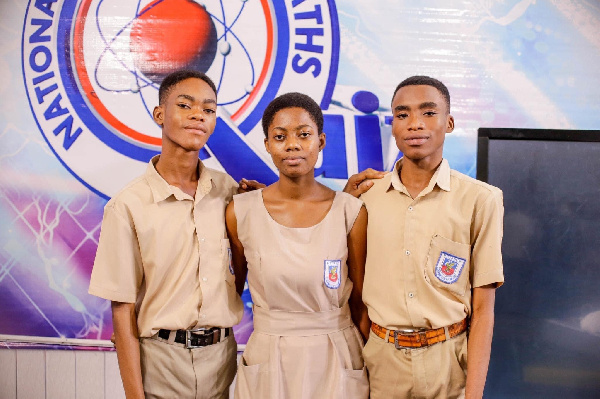 NSMQ: KETASCO headmaster confident they will win against Prempeh college and PRESEC 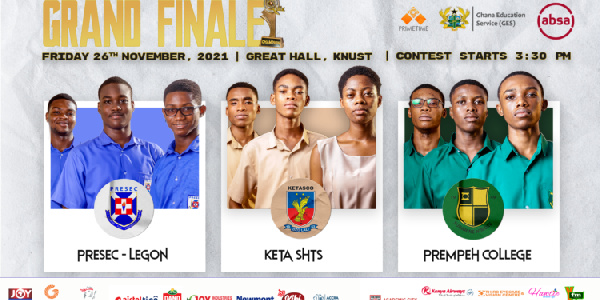 LIVESTREAMING: PRESEC, Prempeh College and Keta Secondary battle it out in NSMQ finals

LIVESTREAMED: PRESEC, Prempeh College and Keta Secondary battle it out in NSMQ finals 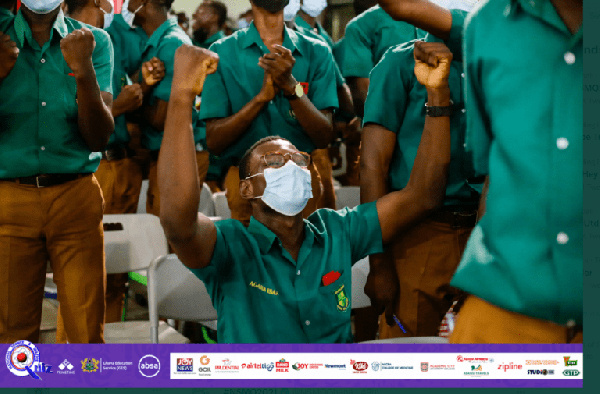