Here's what the ban on road, bridge tolls means 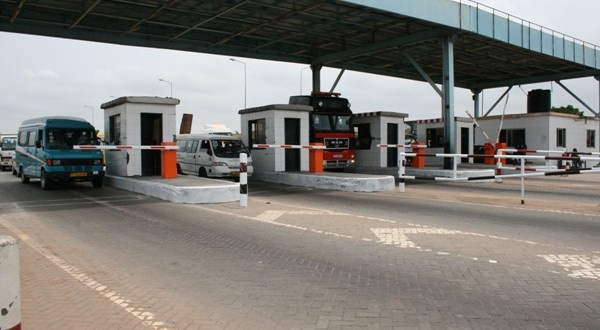 Here's what the ban on road, bridge tolls means

It has been exactly a week since the last toll levy was collected on any of Ghana’s roads and bridges.

What started as an announcement of the government's plan for the upcoming year immediately became a policy that was implemented barely 12 hours after its announcement.

The Minister for Finance, Ken Ofori Atta on November 17, 2021, presented before the parliament of Ghana government’s expenditure and revenue mobilization plans for the year 2022.

As part of the government’s proposed fiscal policy measures to underpin the 2022 budget, the minister said the government intends to implement a zero rate toll policy which would effectively remove toll charges on all public roads and reassign the current workforce collecting road tolls immediately the budget is approved by parliament.

Ken Ofori Atta stated that the decision to close toll centres across the country was premised on the belief that the establishment of tolling points has contributed to heavy vehicular traffic and lengthened travel time, which has negatively impacted productivity and time.

“Mr Speaker, the government is currently charging tolls on some public roads to raise funds for road construction and maintenance. Over the years, however, the tolling points have led to heavy vehicular traffic and lengthened travel time from one place to another, impacting negatively on time and productivity. The congestion generated at the tolling points, besides creating these inconveniences, also leads to pollution in and around those vicinities.

To address these challenges, the government will zero-rate tolls on all public roads and bridges. This takes effect immediately after the Budget is approved. The tolling points will be removed and the toll collection personnel reassigned. It is Building a Sustainable Entrepreneurial Nation: Fiscal Consolidation and Job Creation 73 anticipated that this Policy will help reduce congestion on the tolled roads, allow free flow of vehicles, reduce travel time and the pollution caused by emissions from vehicles in and around the tolling points. The expected impact on productivity and reduced environmental pollution will more than offset the revenue forgone from removing the tolls,” the minister said.

By the evening of the finance minister’s budget presentation in parliament, the Minister for Roads and Highways, Kwaku Amoako Atta in a statement directed the cessation of toll collection across the country.

The directive by the minister was to take effect at midnight on November 18, 2021 and was to see the cessation of toll collection on public roads and bridges across the country.

By the morning of Thursday, November 18, 2021, all toll collection centres across the country were empty without personnel to collect tolls – an indication of the policy coming into effect.

While drivers seem to have welcomed the directive by the government, there has since its implementation been apprehension on the part of traders whose economic activities have been affected by the directive.

According to the traders who ply at the various toll collections centres across the country, the directive directly threatens their livelihood and have thus called on the government to either rescind the closure of tollbooths or find a way to reestablish their business.

Persons responsible for the collection on the other hand also lamented the abrupt termination of their work saying they are in a fix as to what is in store for them.

These workers including some persons living with disabilities have also called on the government to as a matter of urgency implement plans to reassign them jobs.

The Speaker of Parliament, Alban Sumana Kingsford Bagbin hours after the directive came into effect directed the Roads and highways Minister to with immediate effect reverse the cessation directive.

According to the Speaker, the directive by the Minister emanating from policies contained in the 2022 budget undermines the authority of the house.

Speaking in parliament some few hours after the directive came into effect, Mr Alban Bagbin said the ban on toll collection which was contained in the budget was only a policy proposal that would come into effect in January 2022, pending the approval of parliament.

“Those are policy proposals that the minister presented to the house. Until they are approved, nobody and I mean nobody has the authority to start implementing something that doesn’t exist,” the Speaker said.

Mr Bagbin, however, stated that he does not believe that the minister meant to disrespect the house but rather saw it to be a misunderstanding of the law on the part of the minister.

“It is for us to draw his attention and tell him that you have no such authority,” he added.

The speaker said the directive by the minister lacks legislative backing and therefore cannot be implemented.

He urged the minister to “honourably” withdraw the directive warning that failure to do so will be a serious breach of the directive of the Speaker amounting to a contempt of Parliament.

Only operationalization of toll collection stopped, not law – Roads Ministry responds to Speaker

The Ministry of Roads and Highways after the speaker’s directive said it had effectively stopped the operationalization of toll collection and not the legislative instrument backing it as argued by the speaker.

According to the Ministry, the directive was necessitated owing to some unfortunate developments that characterized the response to the finance minister’s announcement in the budget.

The Ministry in a statement explained that many road users insisted on not paying road tolls and that some even engaged in near fisticuffs with toll collectors on Wednesday after the Minister of Finance, Ken Ofori-Atta announced before Parliament that the government had abolished road tolls.

The ministry thus clarified that the directive was an intervention to avert further unfortunate incidents.

“Unfortunately, the Minister of Finance’s statement either got misunderstood or misinterpreted by some motorists, as many of them deemed the statement as having an immediate effect and therefore decided not to pay the road and bridge tolls. The insistence of the toll collectors to have the tolls paid caused serious confusion and, in some cases, resulted in fisticuffs and damage to lives and property,” the statement said.

The government has since maintained its position with the directive still in force. 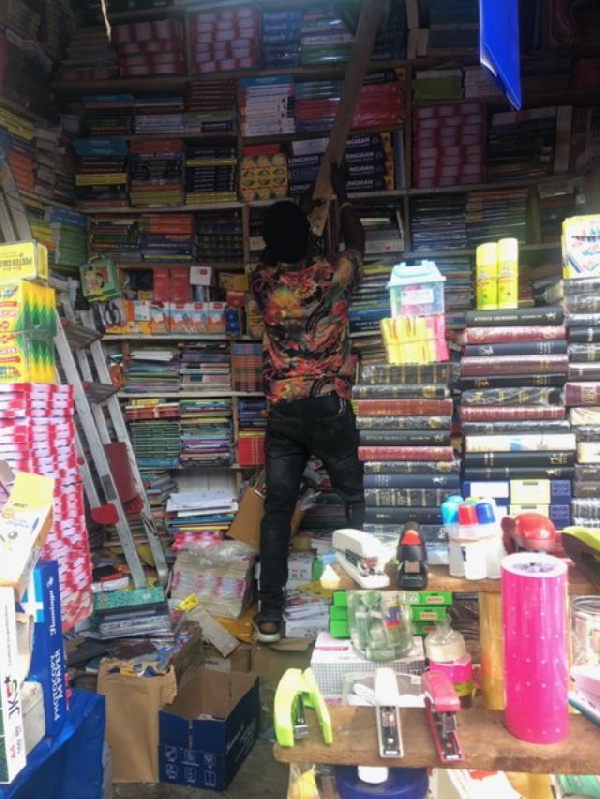 Everything you need to know about the ban on road tolls 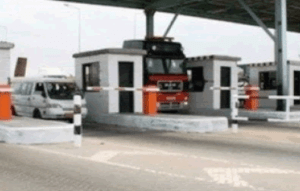 Kidnappers snatched her from school. Here's what happened next 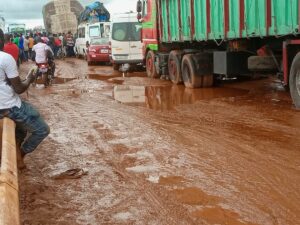