Ghana does not have a Presidential Jet – Bryan Acheampong

Ghana does not have a Presidential Jet – Bryan Acheampong

Ghana Web
Minister of State in charge of National Security, Bryan Acheampong has said that the jet used by the President of Ghana is not Ghana’s presidential jet.

According to him, Ghana currently does not have a Presidential jet because the one used by the President belongs to the Ghana Airforce.

Bryan Acheampong made this known when he spoke to Accra-based OKAY FM in an interview.

Bryan Acheampong indicated that the supposed Presidential jet is the same jet used by Parliamentarians sometimes for their travels and is always a worry when the President has to travel but the jet is in use for National assignments.

“About four months ago me, Mr Speaker, Okudzeto Ablakwa and about five or six people went to Nigeria for a week. When we were going we used what we call the Presidential jet. We spent three days and came back but the Speaker spent the whole week and that whole week the jet was parked in Nigeria. So during that period, if the President had to travel that week how would he have travelled?”

The President’s travels have for some time now been questioned by Samuel Okudzeto Ablakwa who believes that too much money is spent on hiring a private jet for the president and his entourage.

He has since filed two urgent questions in Parliament to get Ministers of Finance, National Security and Defence to make known details of the President’s travels and also tell Ghanaians how much is spent on the travels.

However, his questions have since not been answered as the National Security Minister failed to appear before Parliament because he had travelled outside the jurisdiction. 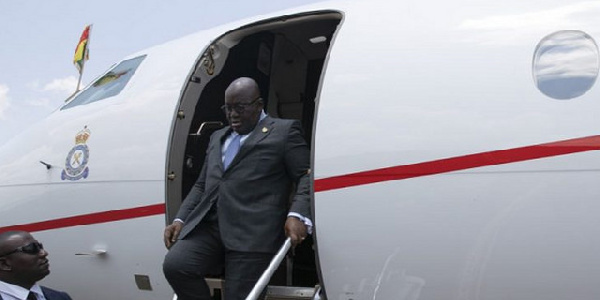 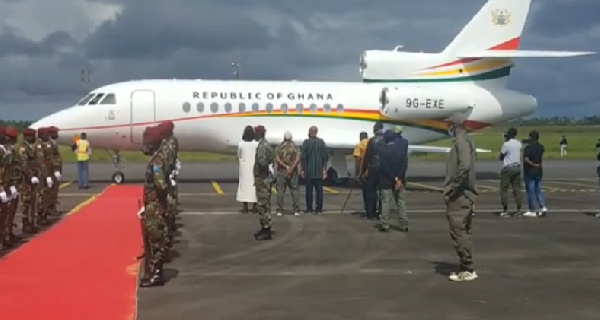 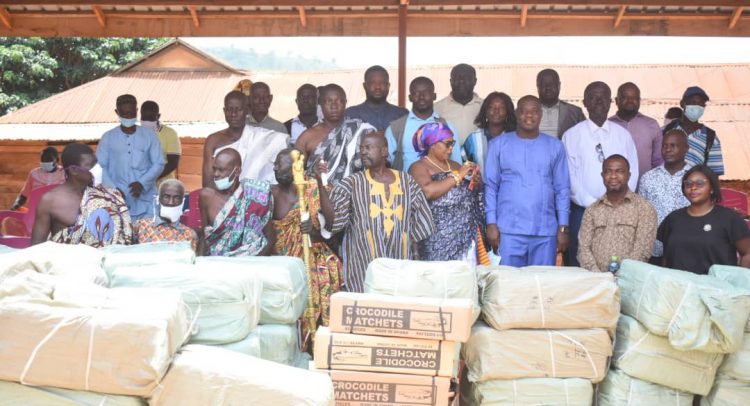 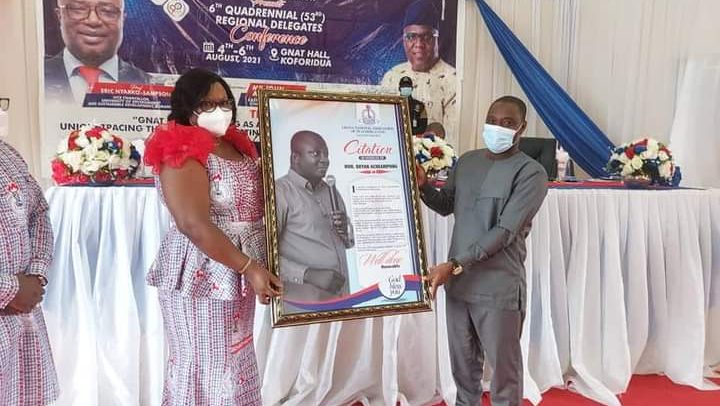 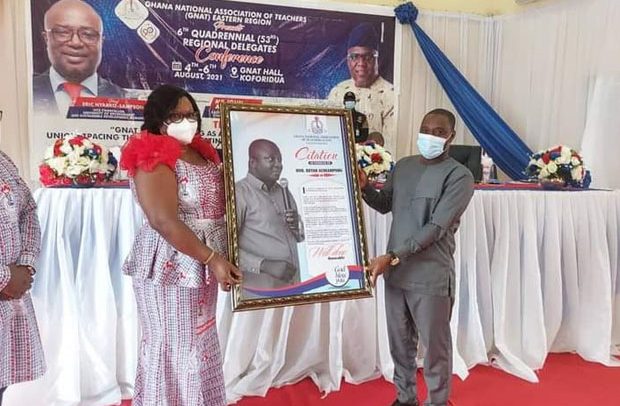 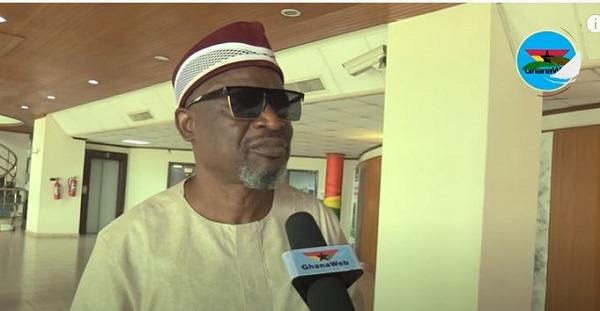 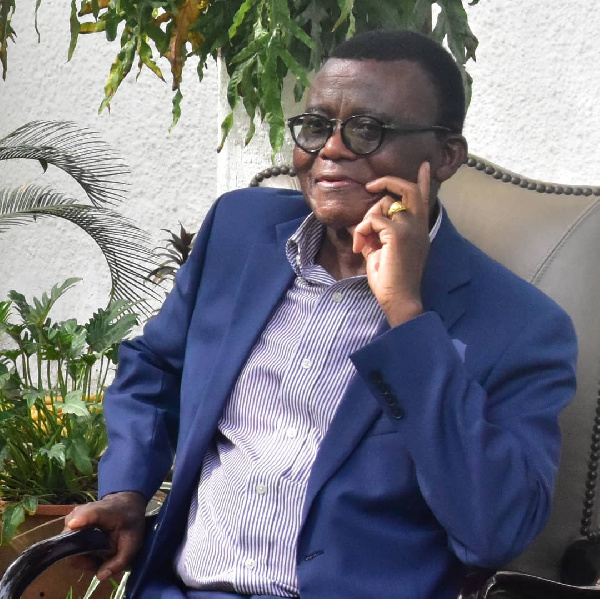 Be sensitive; presidential jet not a priority now – Agyeman-Duah to Gov’t 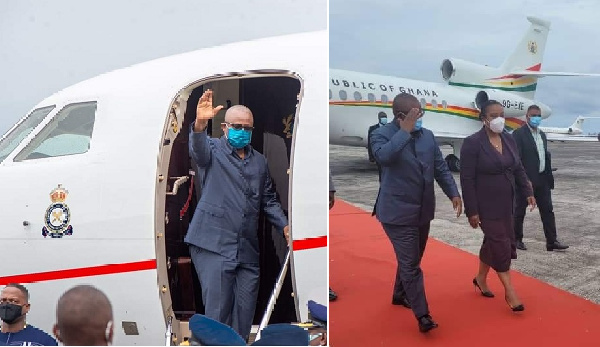 Presidential jet: A useless subject not worth discussing – Pratt