Ghana Web
Ken Ofori-Atta has been defending the e-levy

He said it is best to build an entrepreneurial Ghana

The 2022 budget statement has been presented

Ken Ofori-Atta, Finance Minister, has defended the 1.75% electronic levy (e-levy) which was in the 2022 budget statement presented before Parliament.

Speaking to Joy News during the ongoing Volta Fair at the Ho Sports Stadium, the minister stated that, the e-levy will be the best way Ghana can build an entrepreneurial nation.

He explained, ‘we know that it takes the invisible hand of the state to pick people up. And so this historic 10 billion intervention that we have had and finding ways for burden-sharing."

The Finance Minister explained, “It is becoming clear there exists an enormous potential to increase tax revenues by bringing into the tax bracket, transactions that could be best defined as being undertaken in the informal economy. 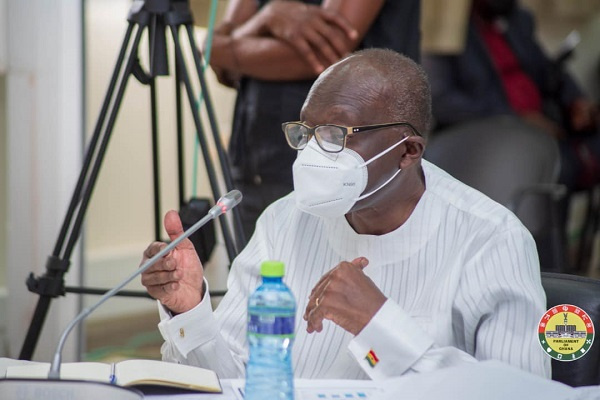 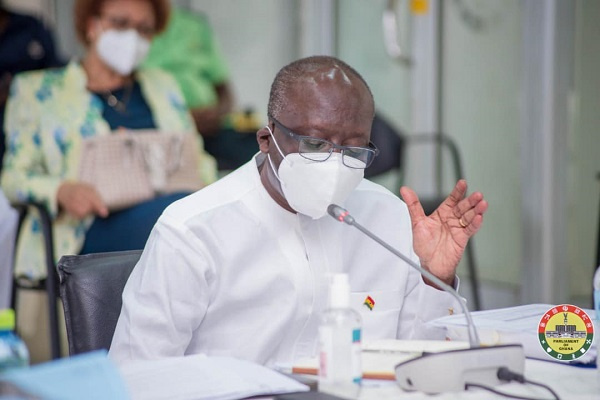 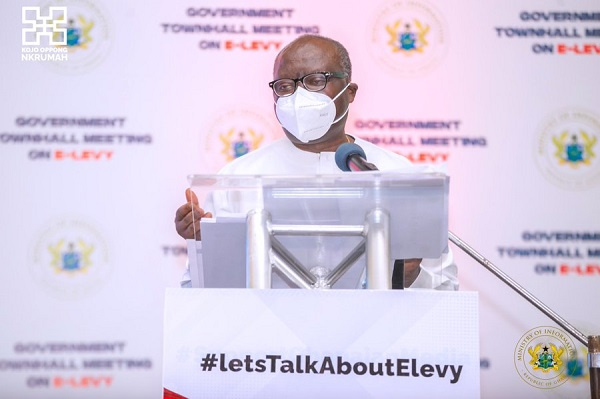 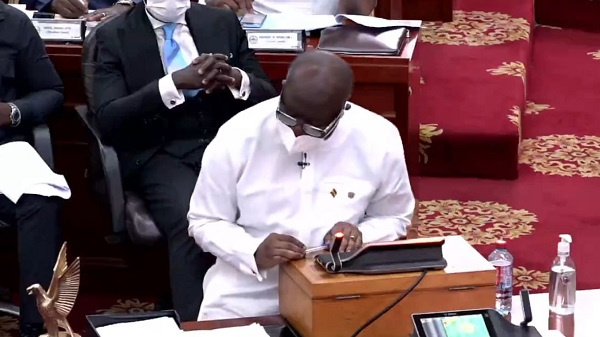 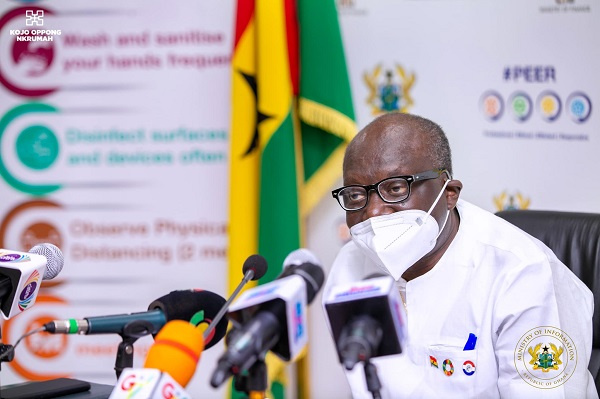