Gov’t had the vulnerable in mind before introducing the e-levy – Dep. Minister of Information 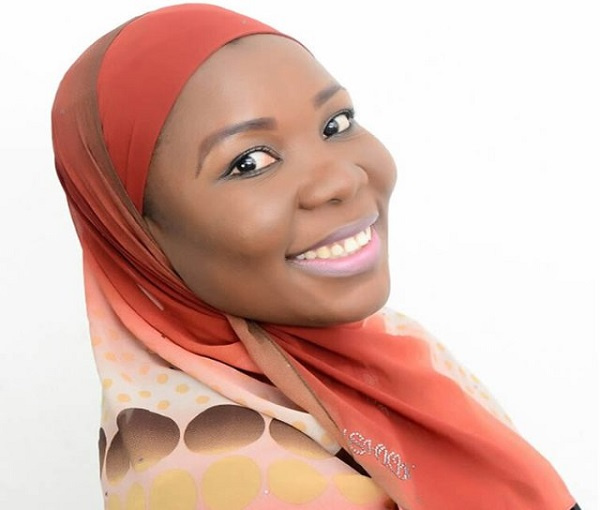 Gov’t had the vulnerable in mind before introducing the e-levy – Dep. Minister of Information

Ghana Web
Deputy Minister for Information, Fatimatu Abubakari, has insisted that the e-levy introduced the electronic transaction out of consideration for the poor.

She argued that the only way to verify her claim was to consider the “qualification” of the e-levy.

Explaining to Happy FM’s Don Prah on the ‘Epa Hoa Daben’ show, she said: “The levy on e-transaction is not universal. It is qualified. And that qualification will inform everyone that we had the vulnerable and poor in mind before introducing the levy.

The transaction levy is 1.75 percent and not 2 percent or 5 percent on selected e-transaction namely the mobile money, bank and remittances.”

Narrowing the conversation on MoMo, Fatimatu shared that almost forty percent of all MoMo transactions in Ghana were less than 100 Ghana cedis and as such, for government to exclude these transactions from the e-levy is proof that the government has the poor at heart.

This was announced by Finance Minister Ken Ofori Atta during the 2022 Budget Reading in Parliament today, 17th November 2021.

The Minister said this was a strategy to widen the tax net and reduce the burden on the few Ghanaians paying their taxes.

It had previously been scheduled for November 15, 2021, however, the Second Deputy Speaker, Mr Andrew Asiamah Amoako, (Ind., Fomena) announced the date reversal on Wednesday and said the House will have other important events to attend on November 15.

The presentation of the budget is by Article 179 of the 1992 Constitution and section 21 of the Public Financial Management Act, 2016 (Act 921). Read Full Story
Advertise Here contact ads[@]ghheadlines.com
Related Items news
news 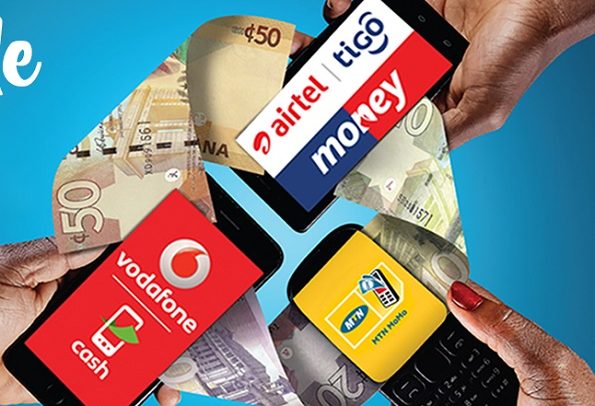 What is the E-Levy? 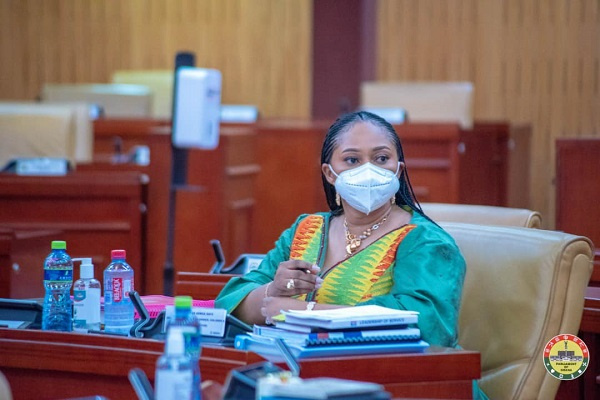 Gender Minister assures partners of support for the vulnerable 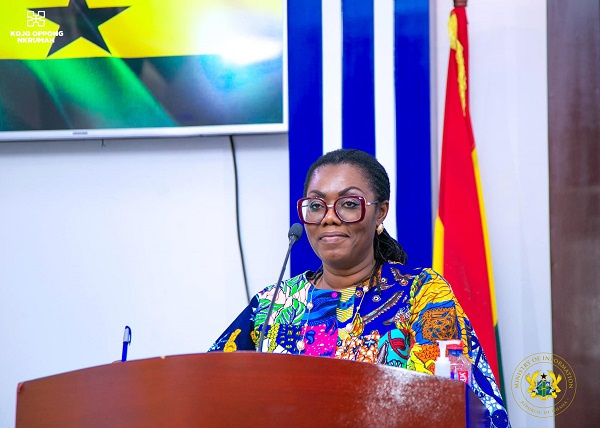 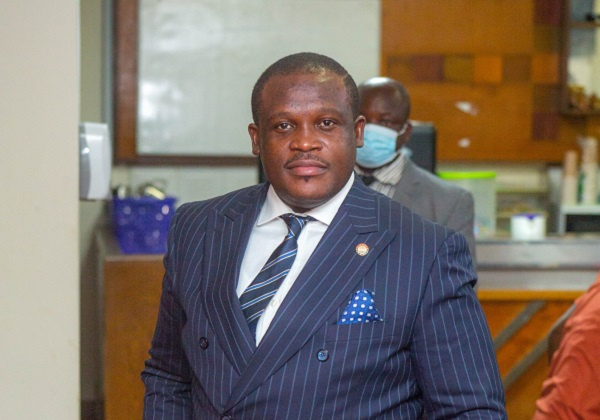 E-Levy is an exploitation of the poor - Sam George 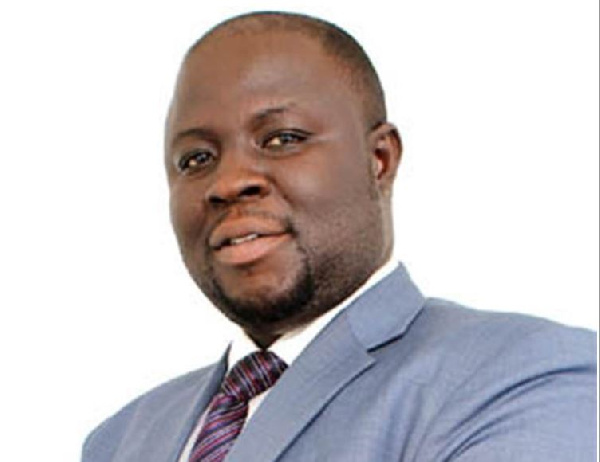