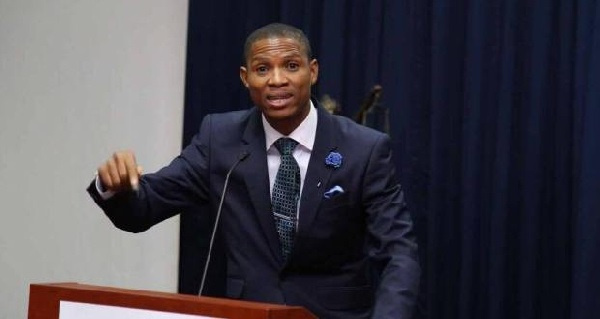 The Member of Parliament for Madina, Francis-Xavier Sosu, is expected to appear before an Accra court, today, to face charges for unlawful road blockage and destruction of public property.

This comes after the police served him criminal summons for his involvement in a protest in his constituency.

The protest, the police said, led to an “unlawful road blockade and destruction of public property.”

Francis-Xavier Sosu, has become the subject of tussle between parliament and the police following his involvement in a protest by residents of the Ayi-Mensah, Danfa, and Otinibi stretch of the La Nkwantanang-Madina Municipality on October 25, 2021.

The police had written to parliament for him to avail himself for questioning but parliament refused to grant the request of the police.

The Speaker of parliament, however, referred the matter to the privileges committee of parliament for findings and recommendations.

The police have tried unsuccessfully to arrest the member of the legislature, who represents the Madina constituency in Accra twice.