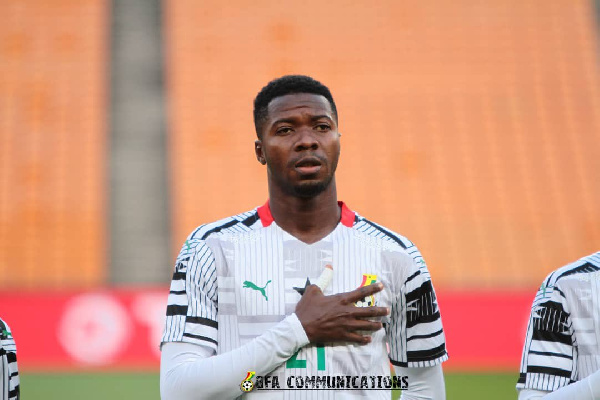 • Accra Hearts of Oak and Asante Kotoko had one player each

• A total of 28 players have been invited to camp

Ghana will take on Ethiopia on Thursday, November 11 before facing South Africa on Sunday, November 14, 2021, at the Cape Coast stadium.

Two of these four players are from Dreams FC (Fatawu and Philemon) while giants Accra Hearts of Oak (Attah) and Asante Kotoko (Ganiyu) had one player each.

Mubarak Wakaso has also returned to the team after missing out in the doubleheader against the Warriors of Zimbabwe.

Below is the full squad:

Coach Milovan announces his Black Stars squad ahead of the FIFA World Cup qualifiers against Ethiopia and South Africa pic.twitter.com/vSEZC0ILq0 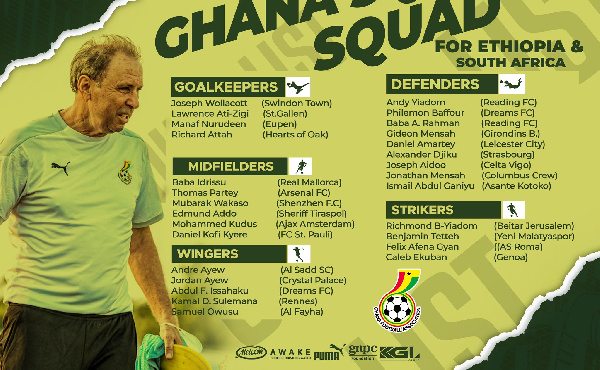